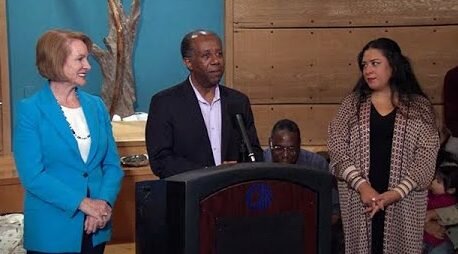 Mayor Jenny Durkan is releasing her 2020 Proposed Budget.  In the second year of the two-year budget biennium, this budget maintains core services while at the same time increasing investments in priorities like public safety, housing and homelessness, transit and transportation, and opportunity and jobs for Seattle’s young people.

The 2020 Proposed Budget maintains resources and staff to support the ongoing work of the Office of Immigrant and Refugee Affairs (OIRA).  We will continue to provide:

For those of you who watch the numbers closely, you’ll see that the total annual budget for OIRA looks lower (about $4M rather than $5M).  This is a result of technical changes in the way we reflect our grant funding and the ELDN partnership with King County.  Current recurring OIRA grants will now be added to the budget when each annual contract is signed, rather than assumed in OIRA’s base budget.  And because King County (rather than OIRA) is administering the contracts for ELDN, the King County investment of $810,000 for 2020 is not included in OIRA’s budget.  OIRA’s program delivery will not be affected.

NEXT STEPS AND COMMUNICATION ABOUT BUDGET
Over the next two months, the City Council will review the Mayor’s the proposed budget. Final adoption of the budget is expected on Monday, November 25. More information about details in the budget can be found at www.seattle.gov/budget, and you can also direct any questions to . 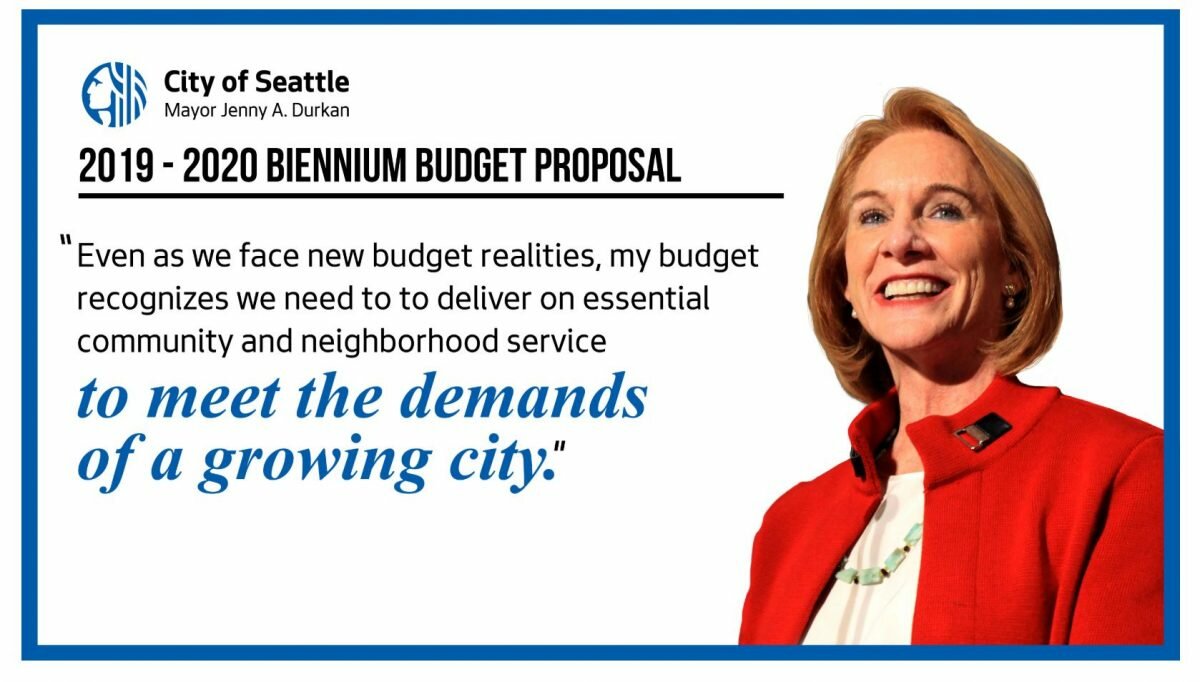