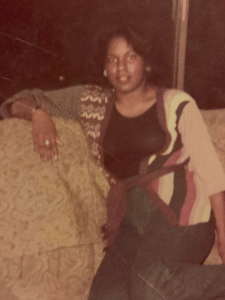 Leslie Denise Smith was born on December 14, 1955 to George and Irma Smith.  She attended Horace Mann Elementary, Washington Junior High, and Garfield High School–graduatingfrom Kent Meridian High School. She later attended Seattle Central Community College and went on to work as an Office Professional in the Seattle Area for over 30 years.  Leslie is the 6th child in the Smith Family and was preceded in death by two brothers, her father, and mother.  She is survived by nine sisters, two brothers and a host of nieces, nephews, cousins, and other family members and friends. Her love for the Lord was evident in the life she led. She was a humble, kindhearted soul who will be dearly missed. Her Memorial Service will be held Saturday, February 22,2020 at Kent First Baptist Church @ 11 am. 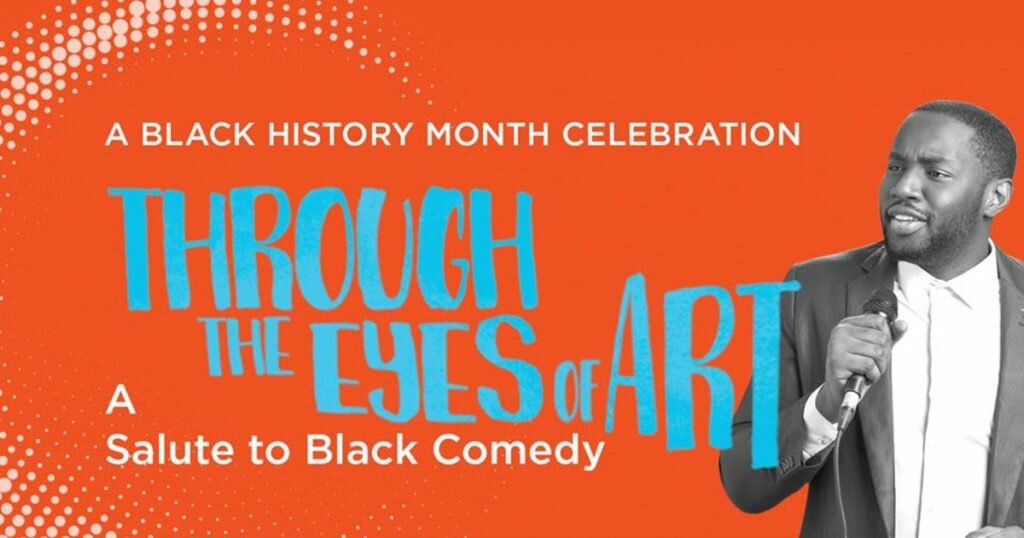 The Chosen Few and the Museum of Pop Culture (MoPOP) present the 6th year of Through the Eyes of Art, a Black History Month celebration. This annual event brings together artists, community leaders, politicians, and tastemakers from across the state of Washington to celebrate the black experience.

This year’s theme is A Salute to Black Comedy, where we’ll explore the history of Black comedy, its place in American pop culture, and its importance as a medium for speaking truth to power and social commentary. Come celebrate the many African American comedic voices that echo through our social consciousness.

The PRO Act, which is the most significant upgrade to U.S. labor law in 80 years, is a proposal that strengthens workers’ power to organize and negotiate for fairer paychecks, better benefits, and safer working conditions. The legislation is a direct response to the struggle that many hardworking families are facing with the rising costs of education, child care, housing, and other basic necessities.

“Strong unions are crucial for combatting economic inequality. Today, however, only ten percent of American workers today are union members – the lowest rate on record – and we are seeing rising income inequality. This comes after decades of attacks on workers’ right to organize and recently the Trump Administration’s harmful rules threatening worker rights.

“In response, the PRO Act makes comprehensive and necessary changes to protect and strengthen workers’ rights to organize. The bill will introduce enforceable penalties for companies and executives that violate workers’ rights, holding them accountable for working conditions.

“The PRO Act protects and expands workers’ power to stand together and negotiate for better pay and benefits and safer working conditions, and closes loopholes that corporations use to undermine the right to organize. The economy is working for corporations and the wealthy while wage growth for the average worker has remained largely stagnant. This legislation will reestablish the conditions necessary for restoring fairness to the economy.”

Business owners in Washington are responsible for knowing which taxes to report. To help them, the Washington State Department of Revenue (Revenue) is hosting a free workshop for new and small business owners on Feb. 19 in Renton.

Contact Revenue’s Rick Stedman with any questions about the workshop: 360-705-6624 or rickst@dor.wa.gov.

Revenue offers several ways for businesses to learn about taxes. Visit the education page to view a complete schedule and to register for upcoming workshops. Business owners can also watch a short streaming video version of the workshop online. 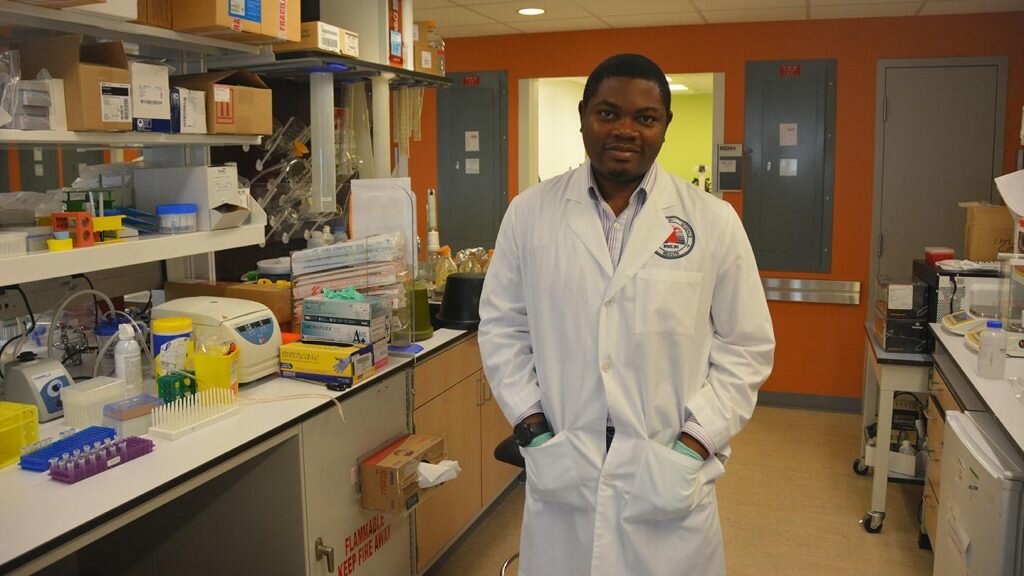