You are here: Home / Community / James Donaldson Creating Campaign for Greater Awareness on Mental Health
One In 5 College Students Suffered Suicide Thoughts
James Donaldson notes: I am turning more and more of my time and efforts towards mental health issues, especially pertaining to our young people and student-athletes. 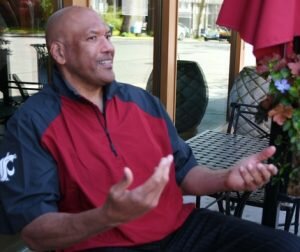 A quarter of college students were diagnosed with mental health conditions within the past year, according to a new study conducted by researchers at Brigham and Women’s Hospital in Boston. The report was released in the journal Depression & Anxiety on Thursday.

After surveying more than 67,300 students across 108 colleges in the U.S. during the spring semester of 2015, researchers found one in five students had suffered suicidal thoughts while nine percent reported having attempted suicide. Nearly 20 percent of those surveyed had inflicted harm of some sort on themselves.

Researchers said the startling numbers of students suffering from a mental health conduction was likely a factor of overwhelming stress after 75 percent of students reported facing at least one stressful event over the course of a year. A fifth of them reported battling at least six significantly stressful instances within the same time period.

Although stress, mental health conditions, suicidal thoughts, and self-inflicted harm were reported among all students, researchers found minorities of all races and genders to be at a higher risk. The study found transgender and bisexual students, in particular, were more vulnerable to suffering from mental disorders and suicidal thoughts after two-thirds reported harming themselves, while more than a third said they had attempted suicide.

The survey asked students how often they experienced stress, depression and anxiety in their daily lives and questioned if they had been diagnosed with mental health conditions in the past year. Stress-factors were based on traumatic events and moments of difficulty—whether personal or academically related—including financial hardship, career-related struggles, family disparities, self-esteem issues, health problems, trouble sleeping, intimate and social relationships and loss of a loved one.

A Centers for Disease Control report released in June said nearly 45,000 people in the U.S. died from suicide in 2016. The department found suicide was up all across the states between 1999 and 2016 while more than half of the U.S. saw a 30 percent increase in suicide. Of the deaths, more than 50 percent didn’t suffer from known mental health conditions. 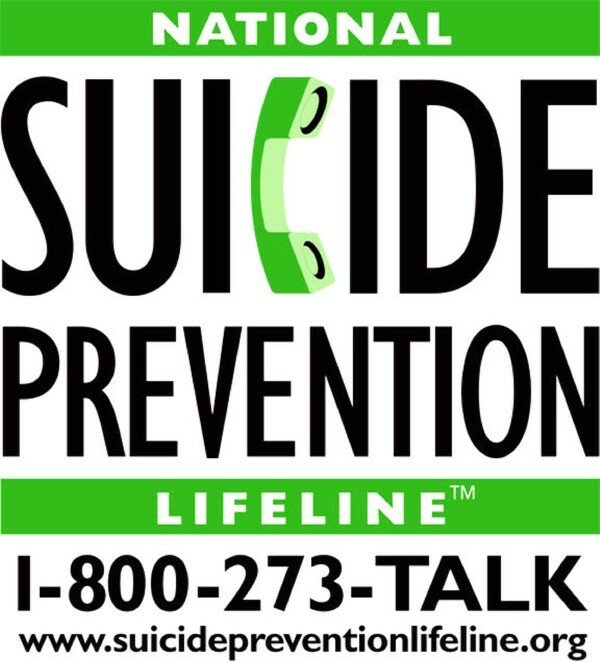