You are here: Home / Community / Here’s to women leading the revolution in 2020! 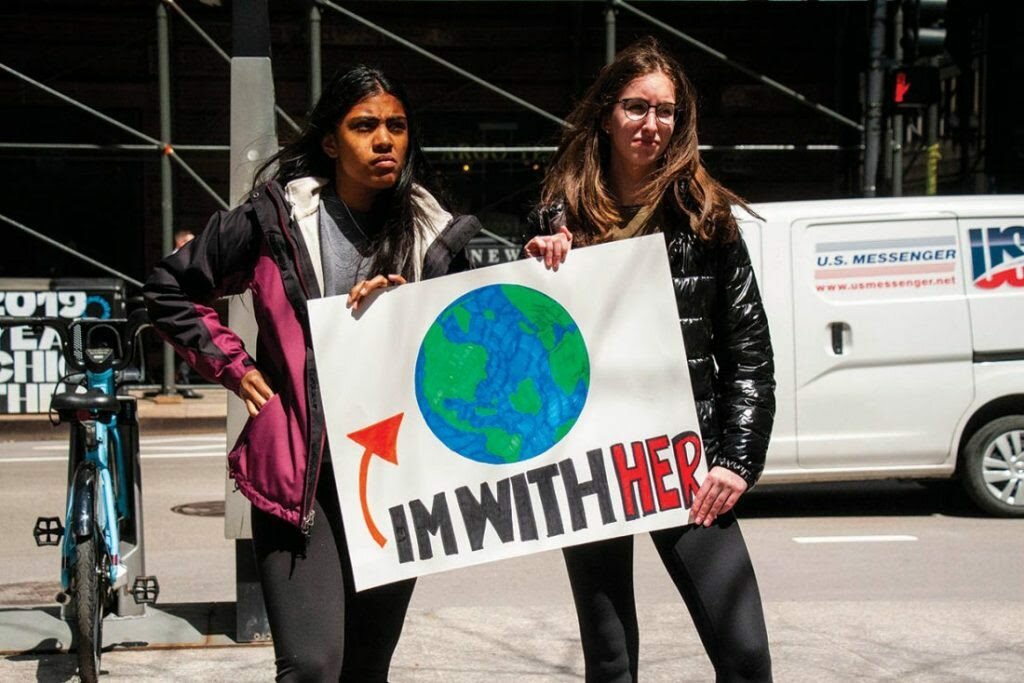 A toast to 2019! It was a year of mass global upheavals — the largest in the past decade. People of all ages and ethnicities came together to protest climate change, children in cages and extreme economic inequity. And we can expect revolutionary dissent to continue to grow in the new year. It’s not surprising. The capitalist system is squeezing every drop out of workers. This super-exploitation of the working class has been most devastating for women and people of color. It is the reason so many movements in 2019 had women — usually women of color — in the leadership. 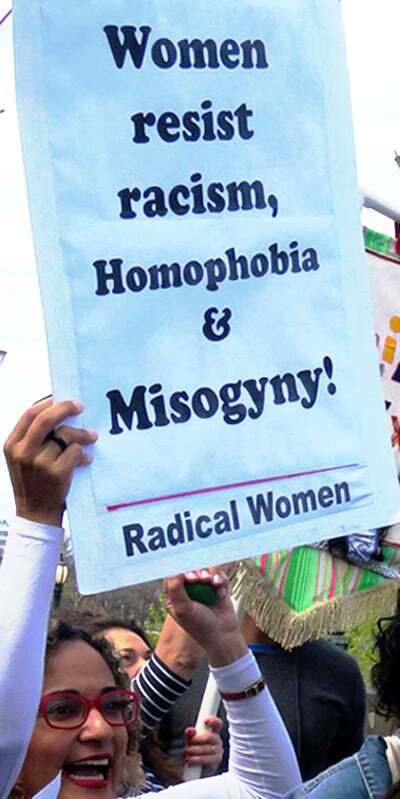 Across the world, female workers led a cascade of strikes this year. Mexican women were integral to huge work stoppages. Australian sisters took on the pharmaceutical giant Chemist Warehouse. Unionized Black women in the U.S.  were at the heart of coast to coast teachers’ strikes. The Chicago Teachers Union was a model of how to get the community behind labor’s demands.  In Australia and the U.S., Radical Women (RW) battled rightwing thugs, defended reproductive rights and abortion clinics. Melbourne members engaged with the indigenous people’s fight against exploitation by mining companies and against high incarceration rates — two struggles led by First Nations women. Seattle RW helped publicize the plight of missing and murdered indigenous women in the Pacific Northwest.

The Alliance of Middle Eastern and North African Socialists asked for help getting support for Iranian revolutionaries, feminists and political prisoners who continue to organize massive civil disobedience actions despite facing deadly repression. Radical Women educated and organized on this issue. In Syria, Kurdish female fighters continued to bear arms against U.S.-sponsored ethnic cleansing. Women similarly led actions in Lebanon, Iraq, Sudan, Algeria, and many other countries. This December, socialist feminists from Mexico, Argentina and the United States met in Mexico City to discuss ways to collaborate in the upcoming year.

This unprecedented wave of organizing is cause for joy, hope, and the resolve to
keep building alliances at home and abroad. Internationalism is at the core of Radical Women’s program—a program that is needed by all movements for social justice if they are to remain focused and principled. Sexism, racism, transphobia and homophobia have no place in the fight for working class liberation. Let us continue with the Trotskyist legacy of feminism and international­ism at a time when workers everywhere are enacting these ideals — both intuitively and from theoretical study. Let us ring in the new year with optimism and resolve to continue building solidarity with women and revolutionary movements around the globe! 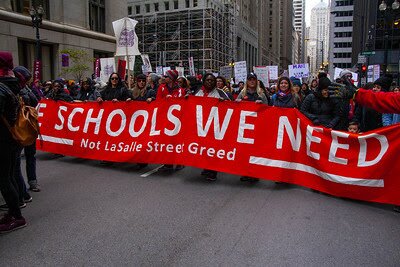 You can find fiery Radical Women writings on the RW webpage. Learn more about RW through The Radical Women Manifesto, an exhilarating exploration of Marxist feminist theory and organizing methods. Buy a copy or read it on Google Books.

Donations are appreciated! As a grassroots group, Radical Women is sustained by support from people like you. Please contribute online or mail a check, payable to Radical Women, National Office 5018 Rainier Ave S Seattle, WA 98118 USA.