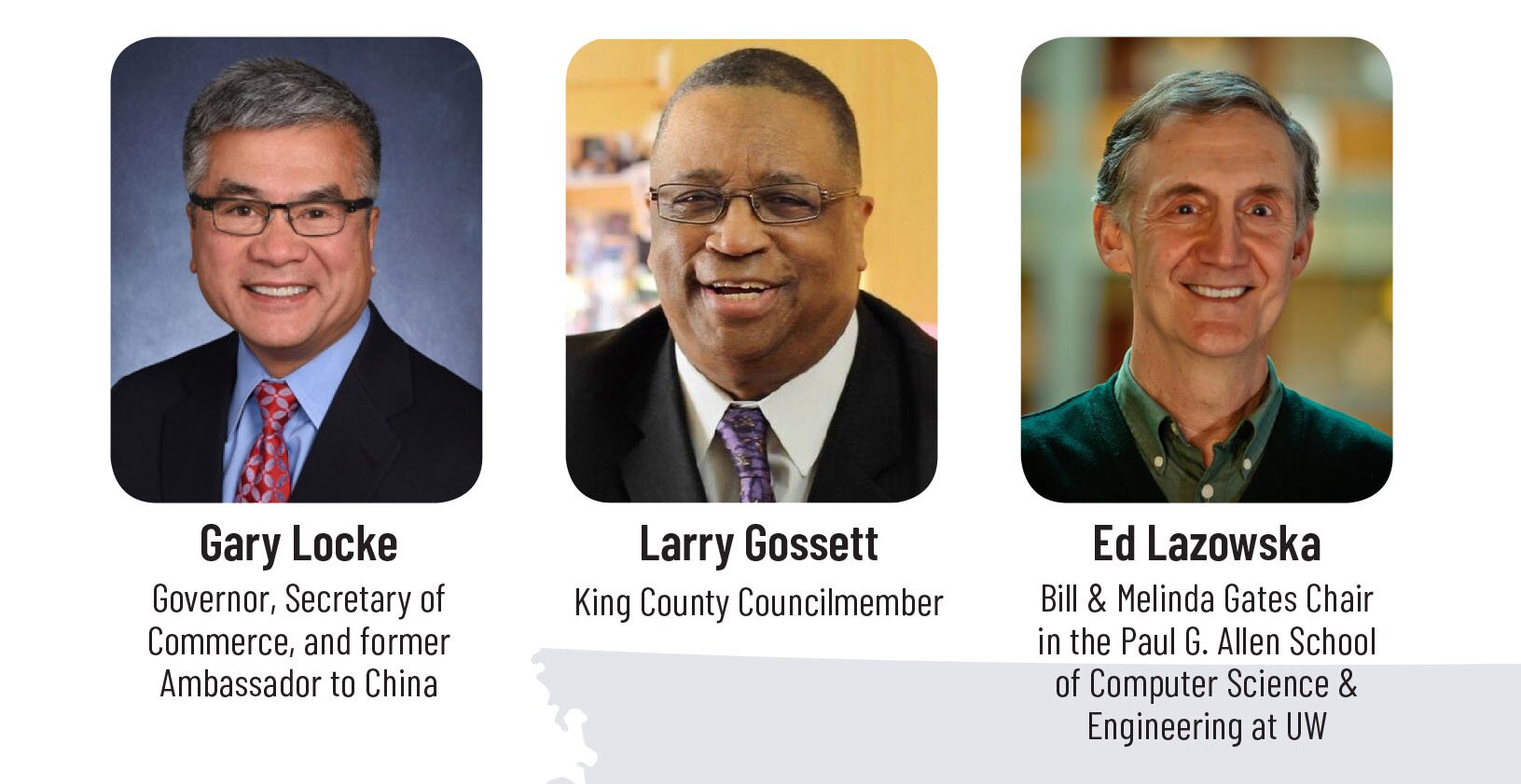 The Washington Fairness Campaign, a broad coalition representing hundreds of organizations, unions and businesses in support of Initiative 1000 held an event to discuss the Approve 1000 campaign

Gary Locke, former Governor, Secretary of Commerce, King County Council member Larry Gossett and former Ambassador to China and Ed Lazowska, Bill & Melinda Gates Chair in the Paul G. Allen School of Computer Science & Engineering at UW will be featured at this event to speak with community members to discuss Initiative 1000. Initiative 1000 will be featured on ballots in November under “Referendum 88”.

I-1000 celebrates our state’s diversity and is the right action to ensure fairness and opportunity for all our citizens. Creating a level playing field ensures we all succeed. Vote to approve I-1000 via Referendum 88 to help every Washingtonian get the opportunities we all deserve. – Gov Locke. 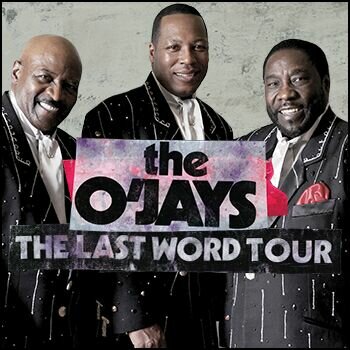 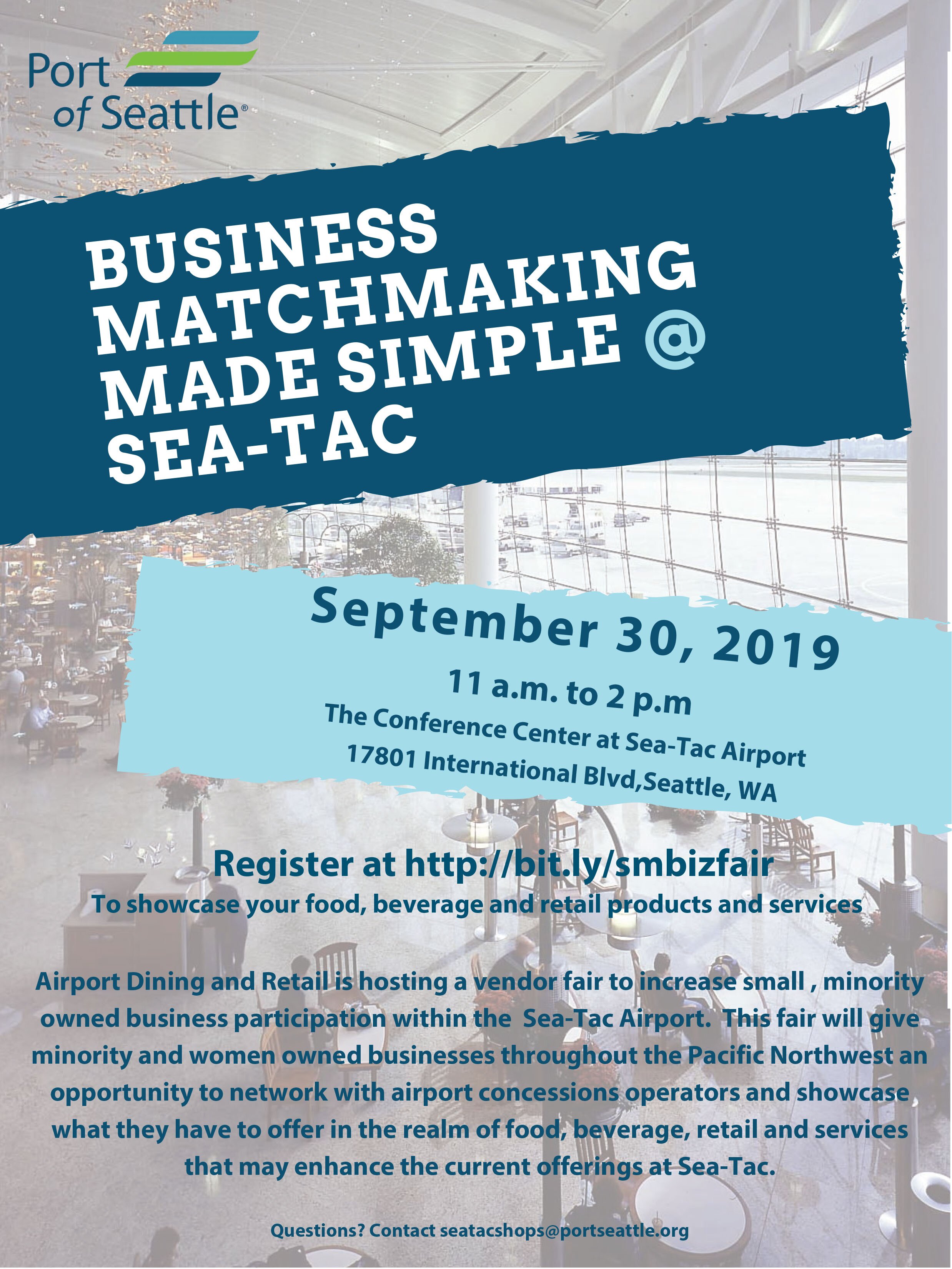 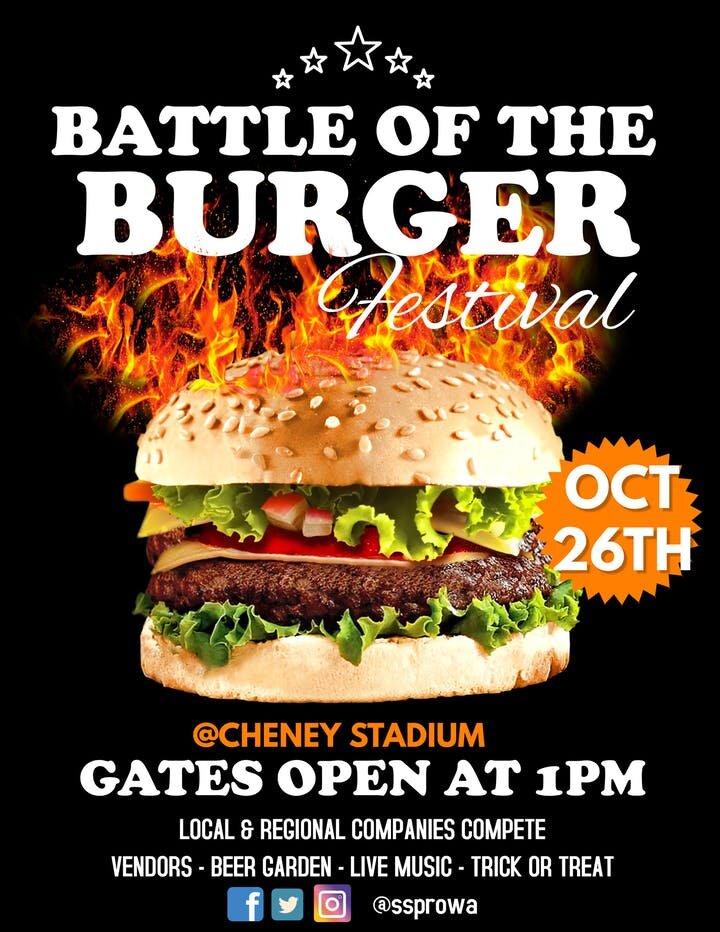 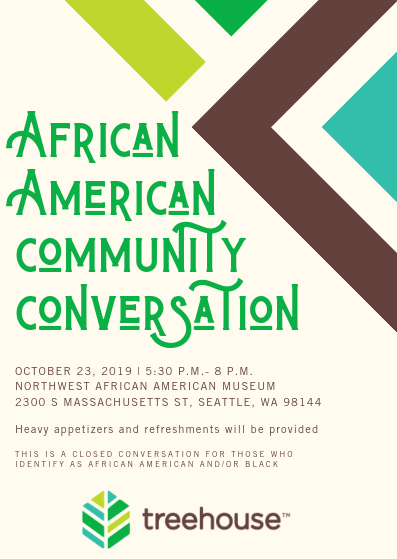