You are here: Home / Community / Strengthening the state’s response to the opioid crisis: Inslee’s plan builds on efforts to tackle public health emergency 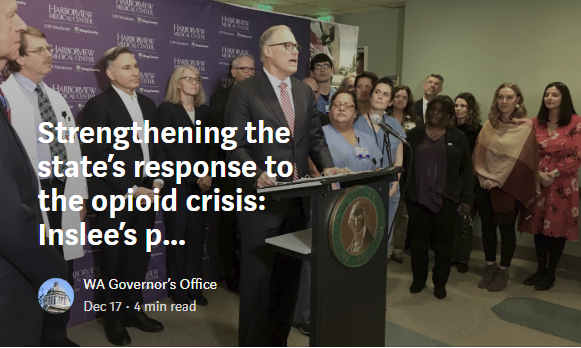 Masitsa’s opioid use disorder began when she has prescribed Percocet after the birth of her first daughter 10 years ago.

“I went to seeking them on the street and buying them that way,” said the 34-year-old mother. “And then someone told me, ‘Heroin is cheaper and it lasts longer.’ I said I would never take heroin. Well, never say never.”

After five years struggling with heroin use, Masitsa, pregnant with her second child, heard about an inpatient program through Swedish Medical Center that supports pregnant and parenting women with substance use disorder.

She was in her second trimester when her mom took her to the program on Aug. 3, 2017.

“I was a little apprehensive, a little nervous,” Masitsa said. “I didn’t know what to expect. From the beginning, they were really, really nice, where other places I had felt judged.”

The 20-day medication-assisted treatment (MAT) program combines the use of medication, counseling and behavioral therapies to treat patients diagnosed with opioid use disorders. This program is supported through the Affordable Care Act Medicaid expansion.

In addition, Masitsa took classes to prepare her for welcoming her new baby and recovery and got intensive outpatient treatment after she completed the inpatient program. She continues to attend a support group with other moms in recovery.

“I felt confident leaving that I had a plan,” she said.

An opioid response has been a priority for Gov. Jay Inslee who launched a response plan in 2016 to reduce the number of prescribed opioids in our state, increase public education, and make treatment more available through a hub and spoke opioid treatment model.

Inslee rolled out his $19.3 million proposals today to further build upon the statewide effort against opioid use disorder. This includes enhanced treatment for pregnant and parenting women like Masitsa through providing start-up costs for four new 16-bed sites that enable mother and child to live together during treatment. 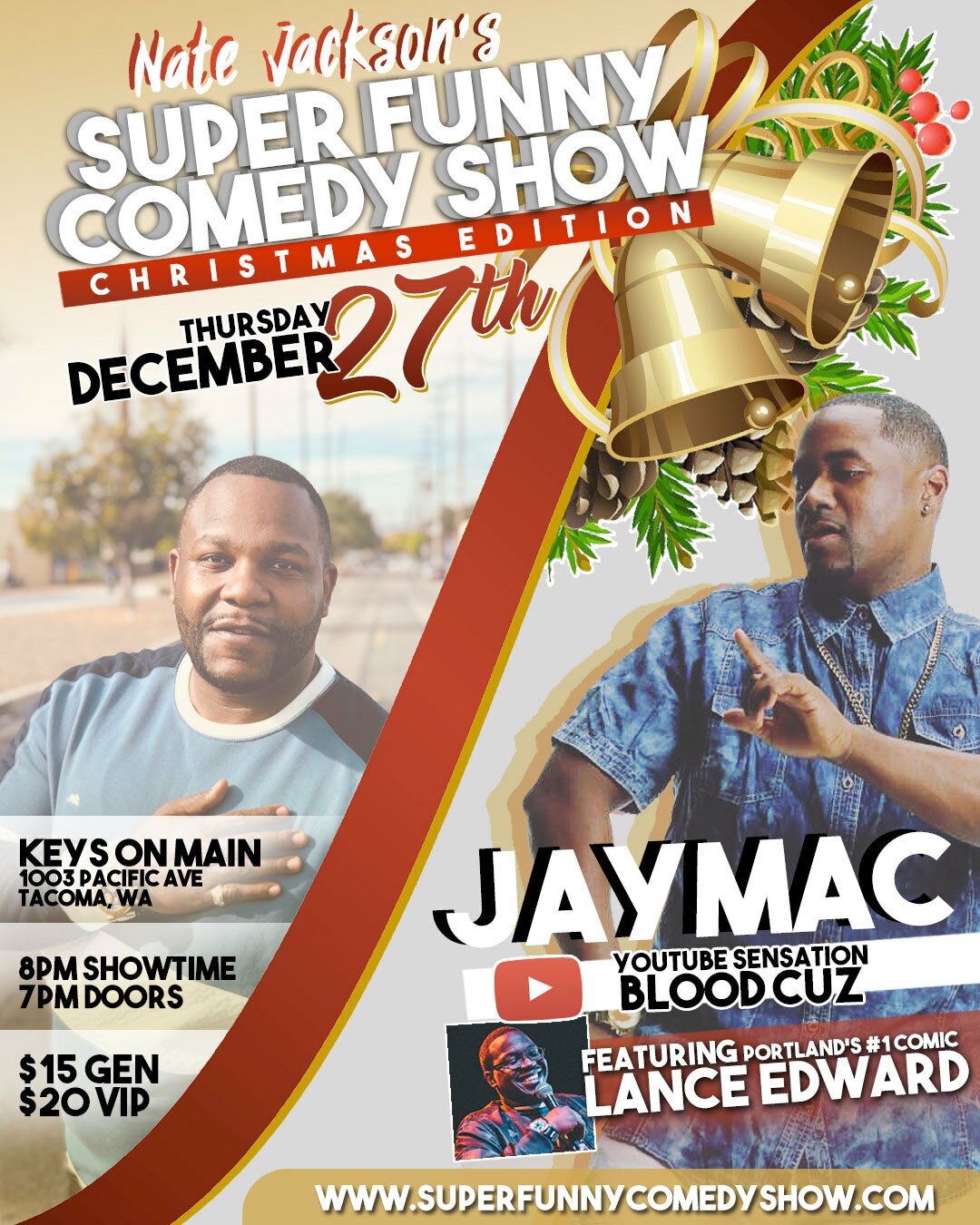 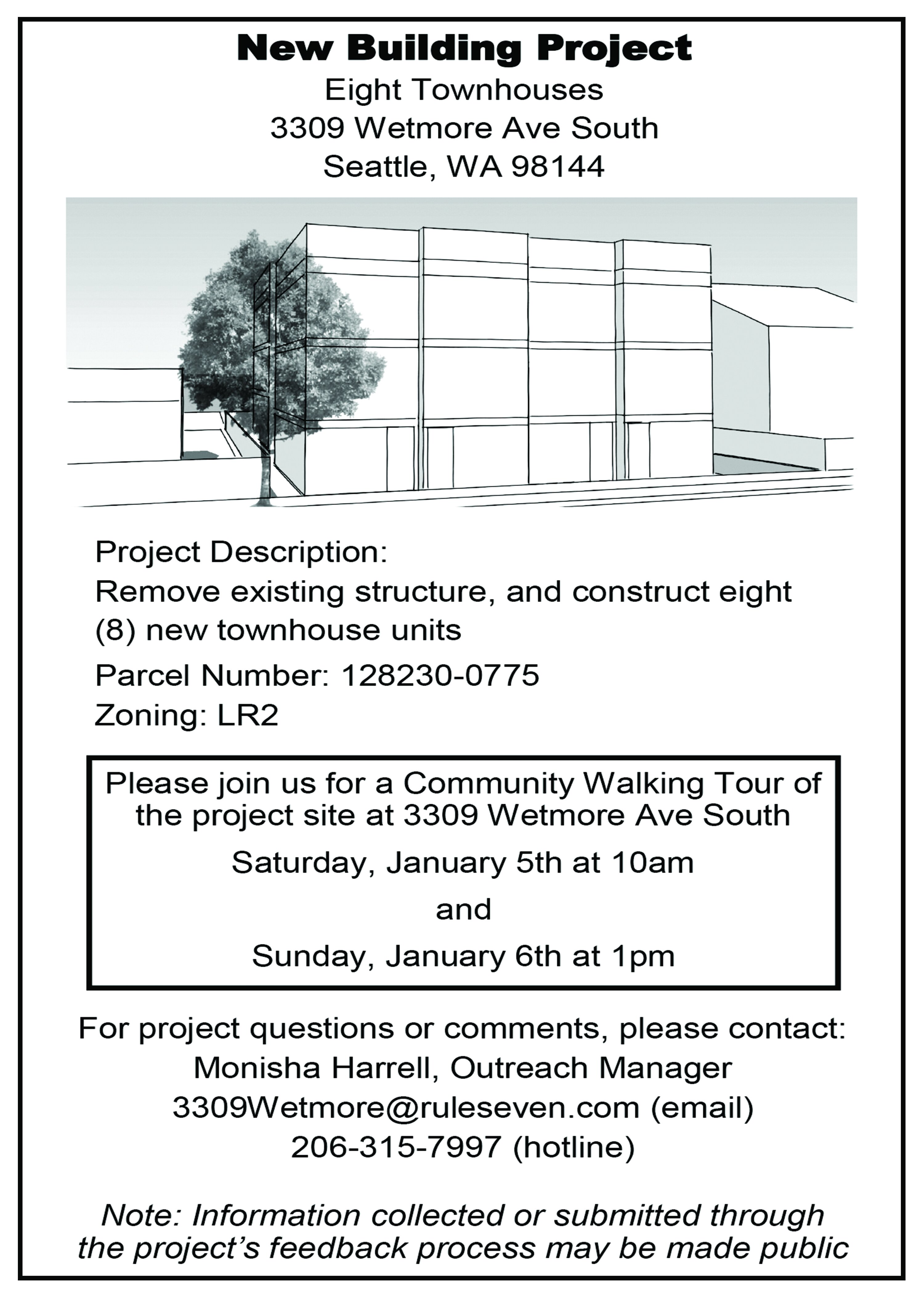 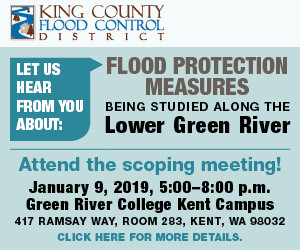