You are here: Home / Community / Community invited to celebrate Alice Ball Park Join us for community ribbon cutting on June 14 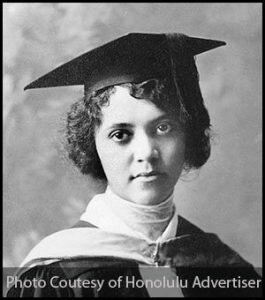 Seattle Parks and Recreation(SPR) is excited to celebrate the opening of Alice Ball Park with the community. Please join us on Friday, June 14, 2019 from 6 to 8 p.m. at 8100 Greenwood Ave. N for a free community event and official ribbon cutting at 6:15 p.m. Alice Ball Park is the first of 14 new park sites being developed by SPR in urban neighborhoods around the city. The event includes music by Kenny Mandell duo, food from Valhalla Sandwiches, and crafts from Seattle Re-Creative. The Seattle Public Library is partnering with SPR on the event. Please stop by the Greenwood branch library and participate in making the community ribbon, a paper chain that will be used at the event. The event is held in conjunction with Art Up Phinneywood.

“This new park offers valuable green and open space in the Phinney/Greenwood neighborhood and creates a great new gathering space for the community to enjoy,” said Jesús Aguirre, Seattle Parks and Recreation Superintendent. “Seattle Parks and Recreation is pleased to honor the legacy of Alice Ball with this new park, which is the first of 14 landbank sites across the city being developed into new parks.”

Cascade Design Collaborative, the community, and SPR worked together on the park design. The park  features a large central open lawn, natural discovery and digging area, a reading nook, a plaza area with café furniture, a pervious concrete loop pathway and many new trees and plantings. Through the design process, SPR collaborated with SDOT to provide a raised crosswalk connecting the library to the park, allowing for one singular sidewalk that brings pedestrian flow off the street and into the park open space. The raised crosswalk features a book and leaf design voted on by the community. Reasonable public construction bids allowed for inclusion of the pedestrian lighting additive for the project advocated for by the community and Seattle’s Design Commission. 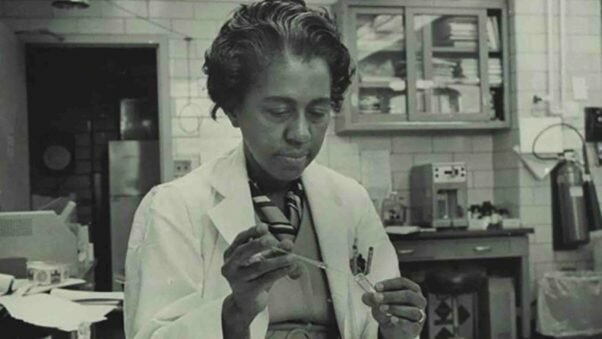 Alice Ball Park is named in honor of Alice Ball, an African American chemist who earned two degrees from the University of Washington School of Pharmacy in 1912 (pharmaceutical chemistry) and 1914 (pharmacy). She was born in Seattle in 1892. Ball became the first African American woman to graduate with a master’s degree from the University of Hawaii. She developed an injectable oil extract that was the most effective treatment for leprosy during the early 20th century.

SPR purchased the two property sites between N. 81st and N. 82nd on the east side of Greenwood to develop a park (the mini-mart site purchased in November 2012 and the pub property immediately north purchased in July 2015).

This park project is made possible by the voter-approved Seattle Park District, which provides more than $47 million a year in long-term funding for SPR, including maintenance of parklands and facilities, operation of community centers and recreation programs, and development of new neighborhood parks on previously acquired sites.

For more information, please visit http://www.seattle.gov/parks/about-us/current-projects/greenwood-phinney-park-development. If you have questions about the event, please contact Karen O’Connor at karen.o’connor@seattle.gov or 206-233-7929. The Friends of Alice Ball Park worked with the design team throughout the process and will continue to work with the community to activate the park. To stay up to date on park events visit https://www.facebook.com/greenwoodlibrarypark/.