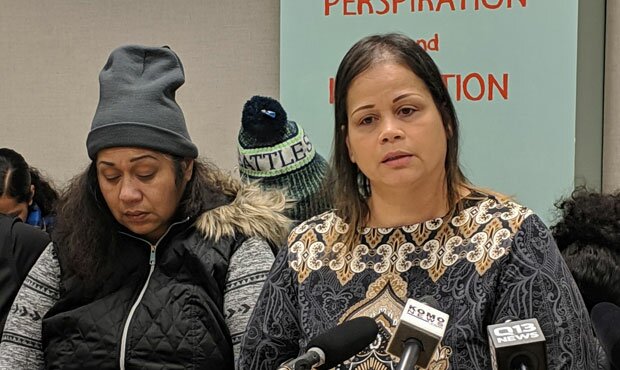 “He doesn’t have a voice anymore, but we are his voice now, and we are going to continue to speak for Iosia, and he deserves justice,” said cousin Kiana Keni. 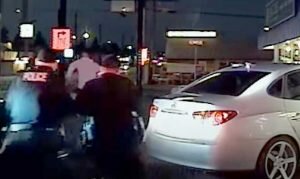 The incident started as a traffic stop on Aurora Ave. N. just after 5 p.m. Monday. The driver, Faletogo, pulled over and then fled the scene on foot. Officers caught up to the man and a physical struggle ensued.

Police say the driver displayed a handgun during the struggle and one officer fired at the man.

Falatogo died at the scene. No officers were injured.

Family argued that Falatogo wasn’t holding a gun in his hand at the time he was shot, questioning the justification of the shooting.

“Everybody sees that there’s a gun, but I don’t want the justification to be because somebody has a gun. Right?” said Andre Taylor, founder of Not This Time. “Did he pull the gun out and point it towards officers? I didn’t see that.”

Police released more information and body camera footage of the incident on Thursday. The report says the handgun recovered from the scene was stolen during a 2016 car prowl in Renton. Police also said Faletogo was carrying $1,160 in cash and had a vial with 263 pills that tested positive for fentanyl. 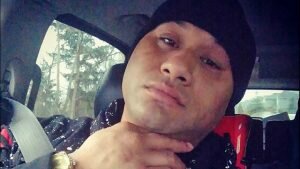 “The officers showed incredible bravery and courage and they did nothing wrong! The officers were lawfully protecting the community and themselves from this violent criminal,” Seattle Police Officer’s Guild President Kevin Stuckey said in a statement Friday.

The union said the officers “had to make a split second decision while fighting with an armed and violent suspect.”

The officer who shot Falatogo has been on the force since 2015 and is now on paid administrative leave.

The Seattle-King County chapter of the NAACP is calling on King County Prosecutor Dan Satterberg to independently investigate the shooting. 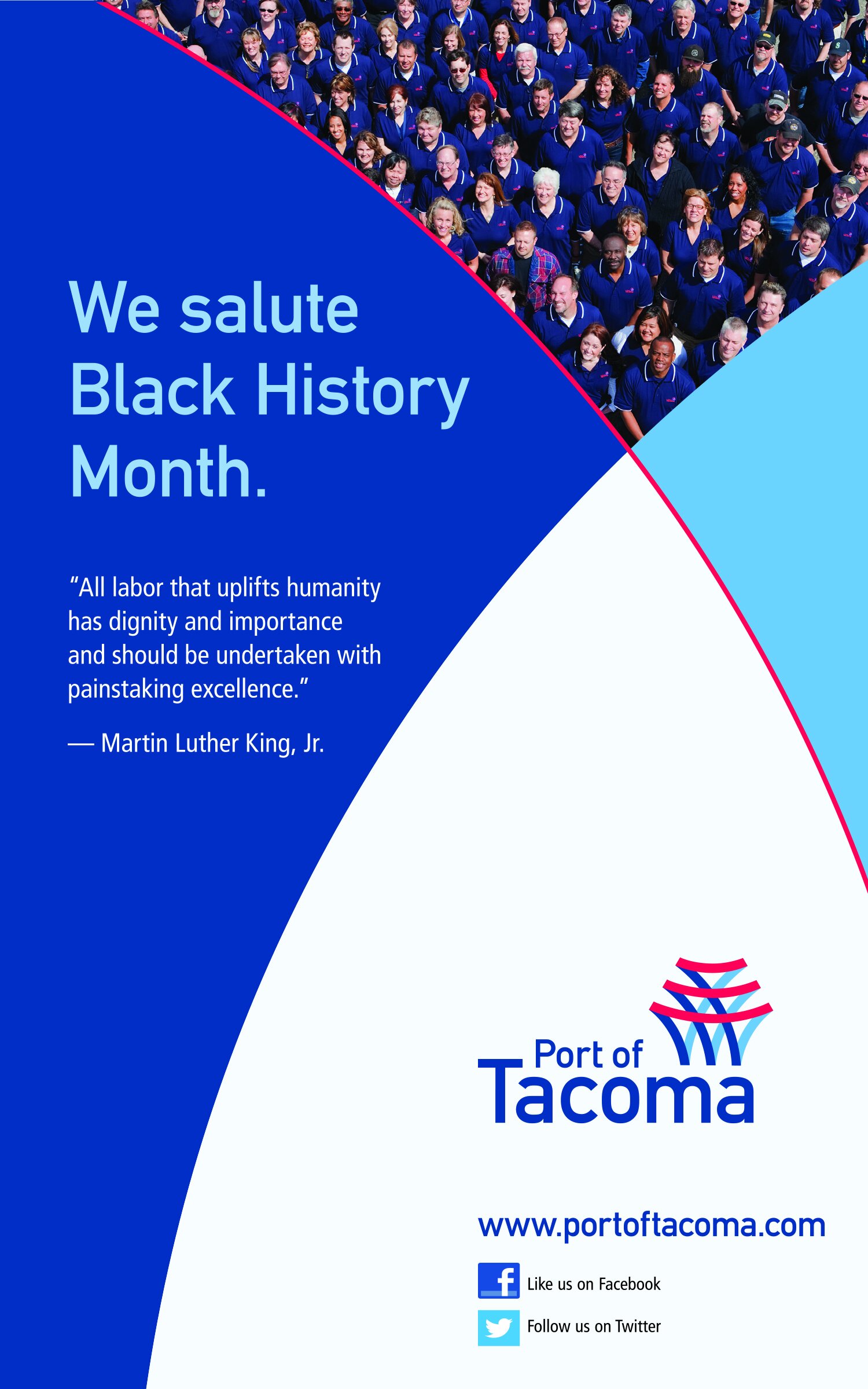 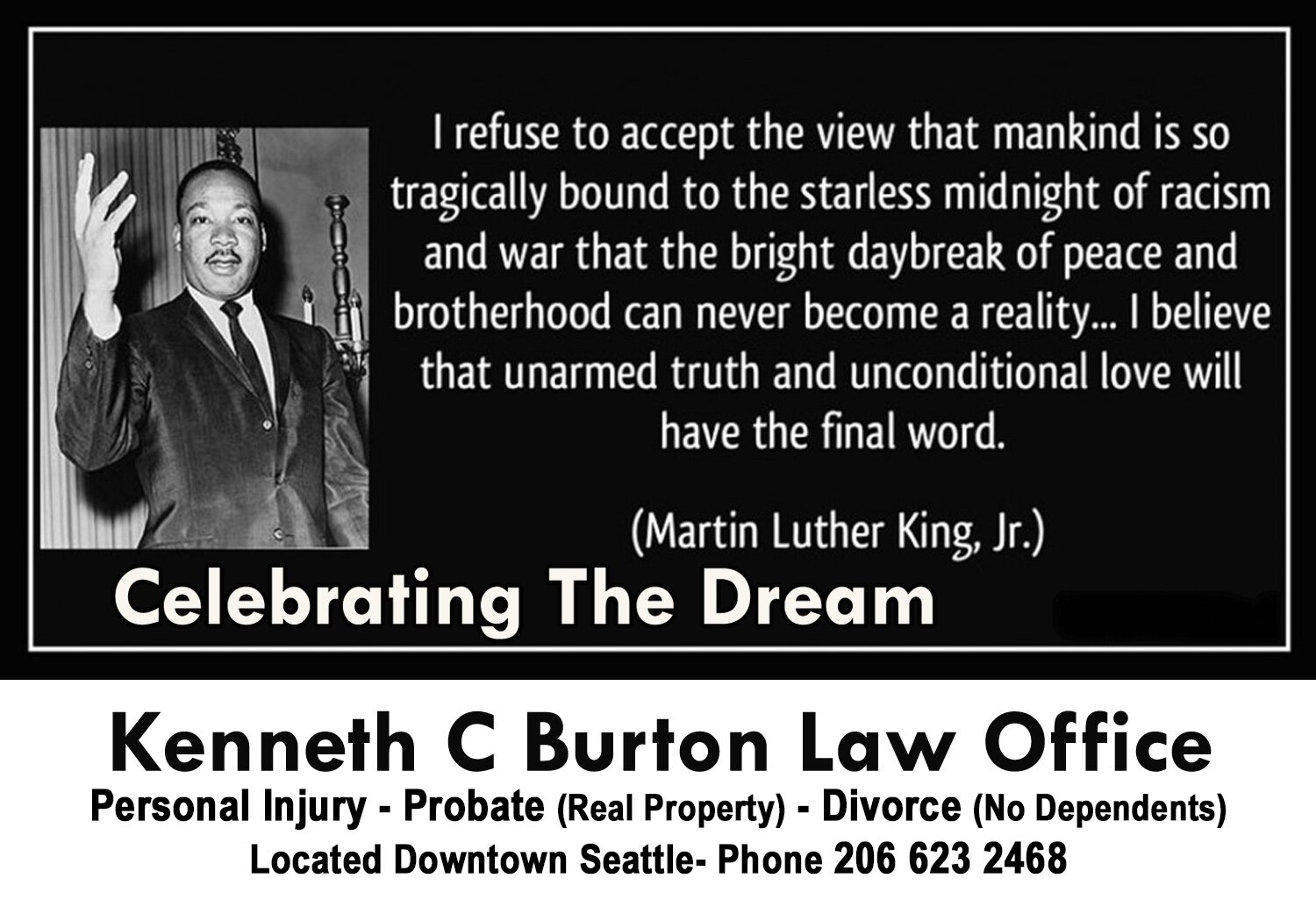 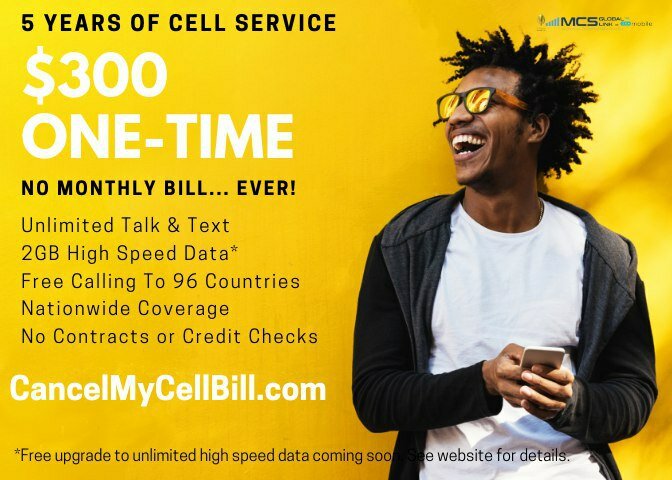 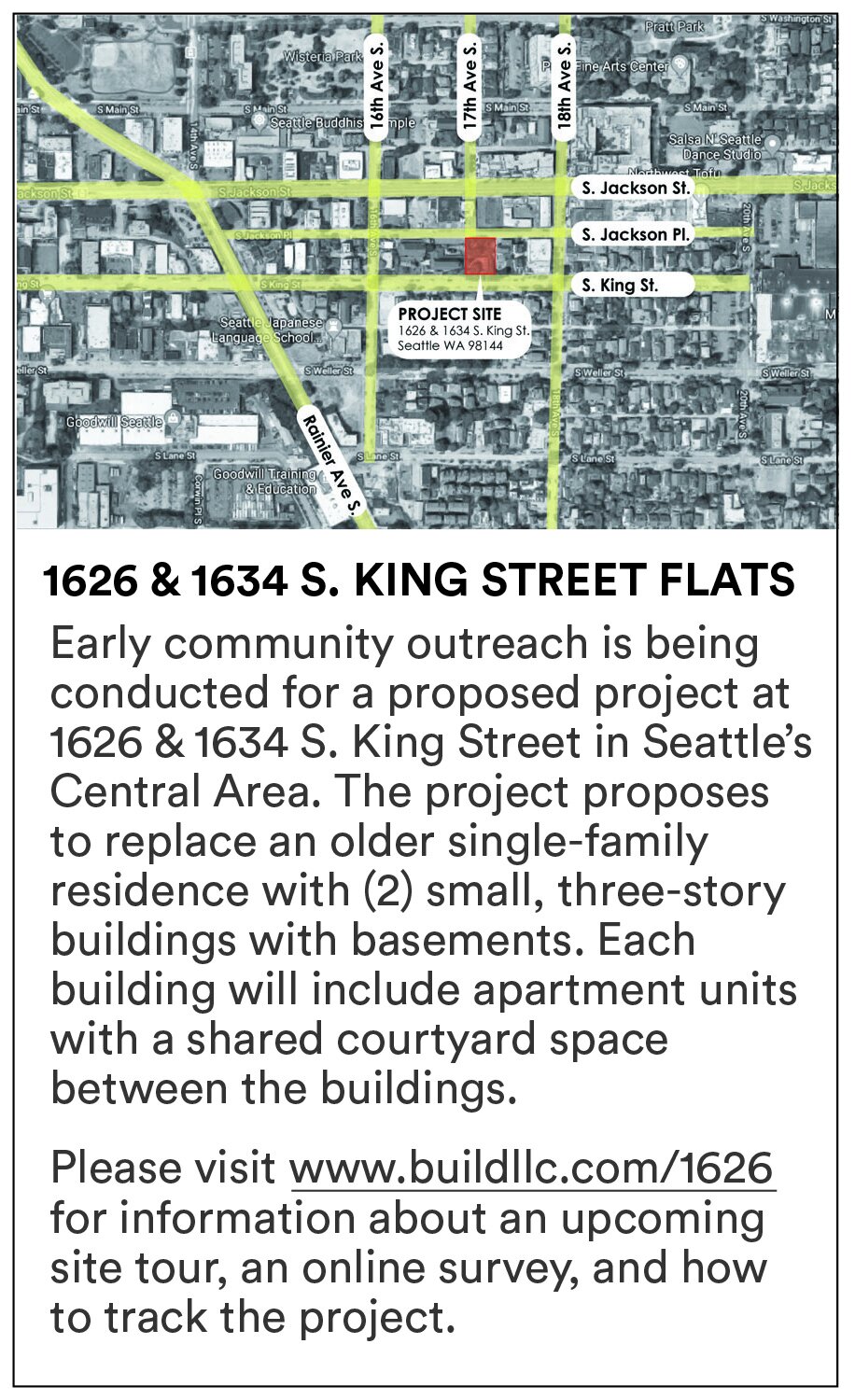 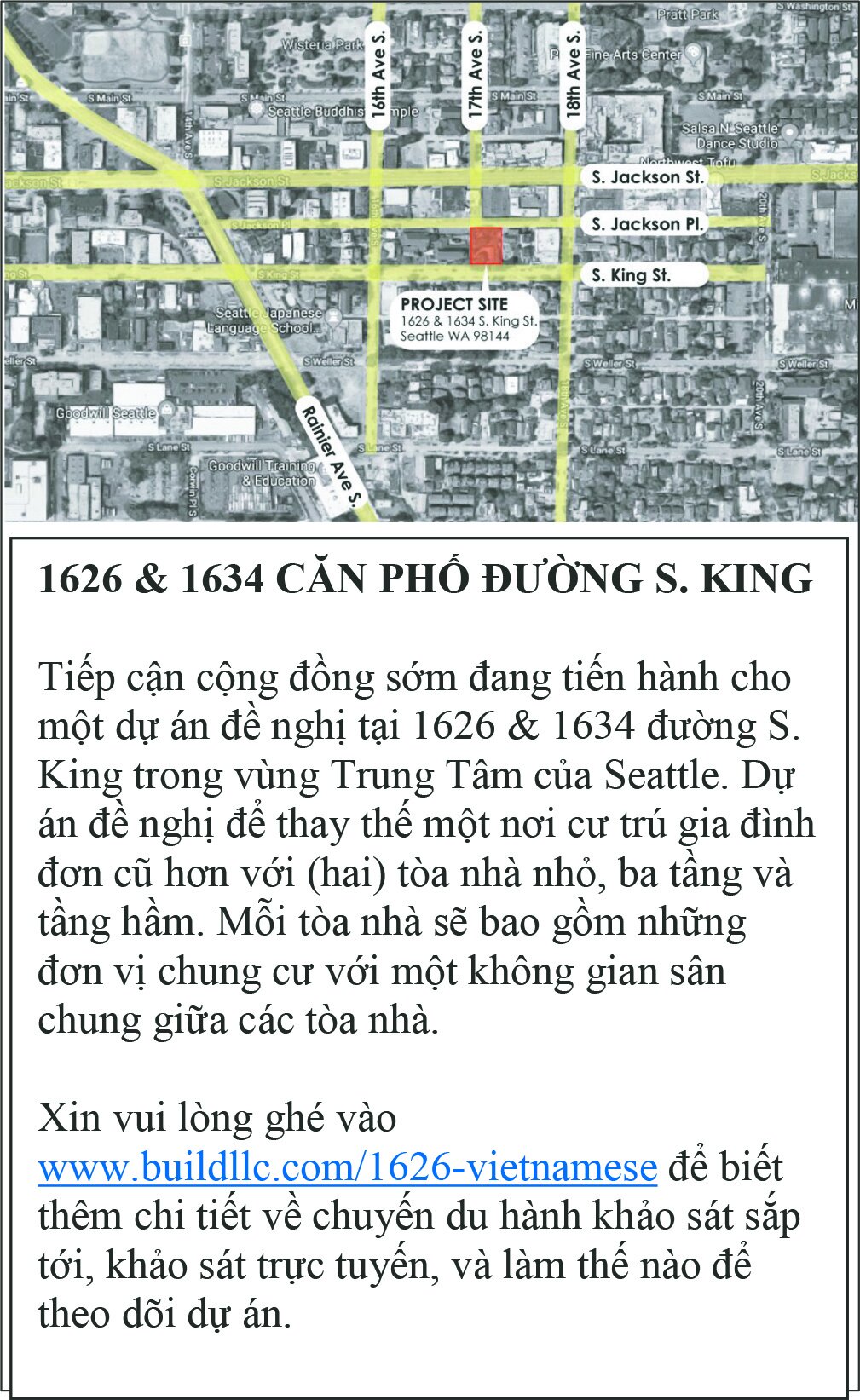