You are here: Home / Entertainment / Arts / All Def Digital And Russell Simmons To Executive Produce & Partner With Director Jason Zeldes And The Film Collaborative On Award-Winning Spoken Word Documentary ‘Romeo Is Bleeding’

All Def Digital and Russell Simmons have partnered with award-winning editor Jason Zeldes to executive produce Zeldes’ documentary feature directorial debut Romeo Is Bleeding, a stirring documentary that explores the power of spoken word poetry to save and elevate youth, in one of the most violent suburbs of the country. The Film Collaborative will release the award-winning film in select theatres beginning July 28.

The announcement was jointly made today by Sanjay Sharma, President and CEO of All Def Digital, and Romeo is Bleeding producer Michael Klein of Circadian Pictures.

“This is a powerful and provocative film that could not be more timely, or timeless. It carries a critical message about the power of the written – and spoken – word to save and transform individuals and communities,” said Simmons. “As funding for the arts, the youth, and community services continues to get slashed, Romeo Is Bleeding and its star show us the importance of the arts in our lives and how one person can make a huge difference in even the most hardened of communities.” Simmons, known widely as the founder of iconic hip hop brands such as Def Jam Records and Phat Farm, also brought spoken word to the forefront of artistic culture through nearly a decade of “Def Poetry Jam” on HBO.  He also received a Tony Award for Brave New Voices, a spoken word inspired play on Broadway.

With Donté Clark’s evocative and stirring street poetry serving as a backdrop, Romeo is Bleeding captures the community tensions, violence and heartbreak that haunt neighborhoods like Richmond, California across the country (and around the world). As Donté leads a cast of high school students in an effort to mount a fresh adaptation of “Romeo and Juliet,” the film uses the Bard’s classic to delve deeper into the contemporary socio-economic issues that drive the violence in their city. As the play comes together on the stage, real life begins to parallel the Shakespearean tragedy. Pushed to his limits, Donté must decide if he is capable of being the leader that Richmond’s youth wants and needs him to be.

“When I met Donté, I knew this would be the story, subject and mission behind my first film.  His personal story and his ability to take a timeless tale and transform it into a tool to teach and redeem a group of kids was profoundly inspirational, and necessary in a time when communities are hurting, tensions are rising, and hope seems fleeting,” said Zeldes.

“While we see conflict and division throughout the country, communities grappling with gun violence and a nation struggling with proper policing methods, Donté reminds us that there’s hope in the power of art and the importance of creating safe spaces for healthy expression in every community. He shows us that the story doesn’t have to end with tragedy,” said Michael Klein.

“Romeo is Bleeding is an important project for ALL DEF as we have been quietly building a spoken word platform, ALL DEF POETRY, that highlights spoken word poets and artists every day and has been featured in outlets from PBS to Teen Vogue,” said Sharma.  “We see a renewed interest in the art form everywhere, as a therapeutic tool in school counseling on the one hand, and as a driving force behind lyricism in hip hop from Chance the Rapper to Kendrick Lamar on the other.  The project extends our mission of being a voice to the voiceless, helping elevate Donté’s personal journey, work and poetry, as well as RAW Talent and the RYSE Center in Richmond which help youth every day turn to the arts for solace.”

In addition to its limited theatrical release, Romeo is Bleeding will also be available via VOD as well as DVD and BluRay on August 1st. 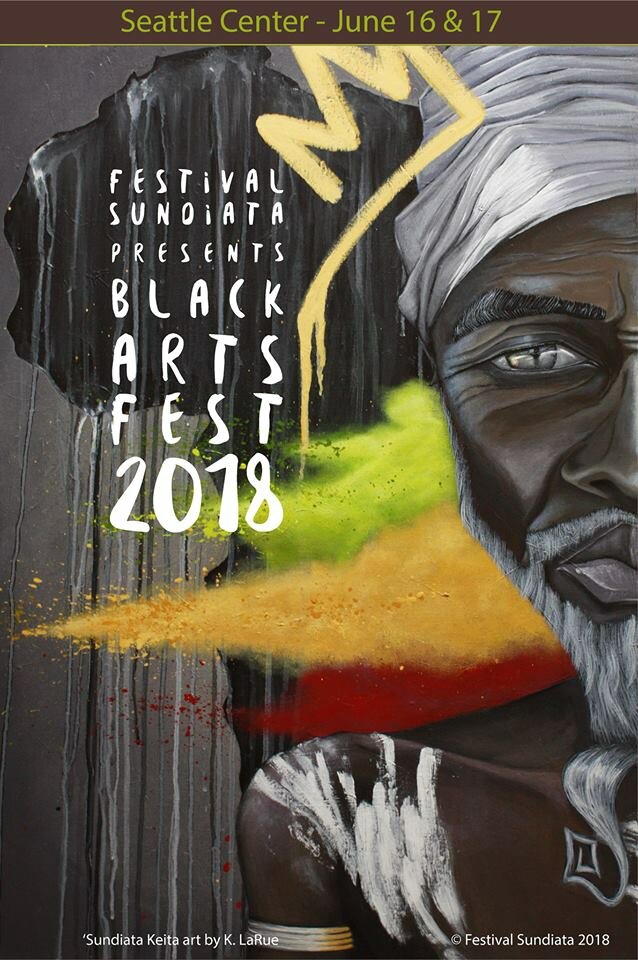 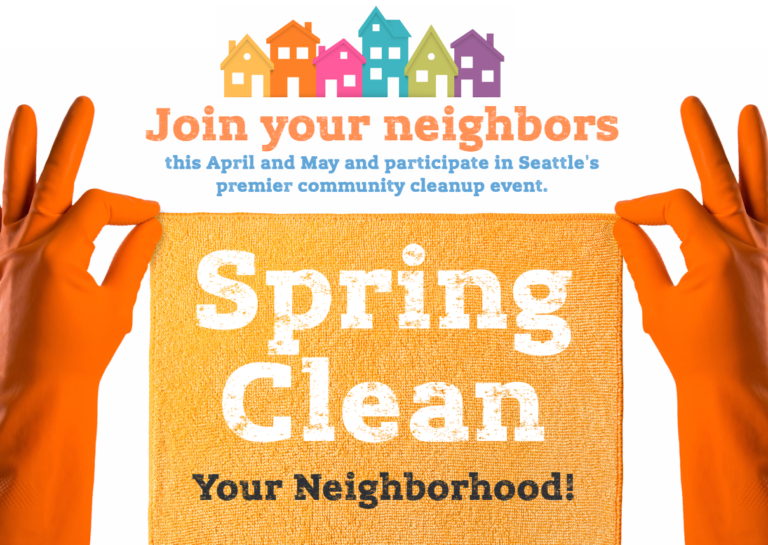 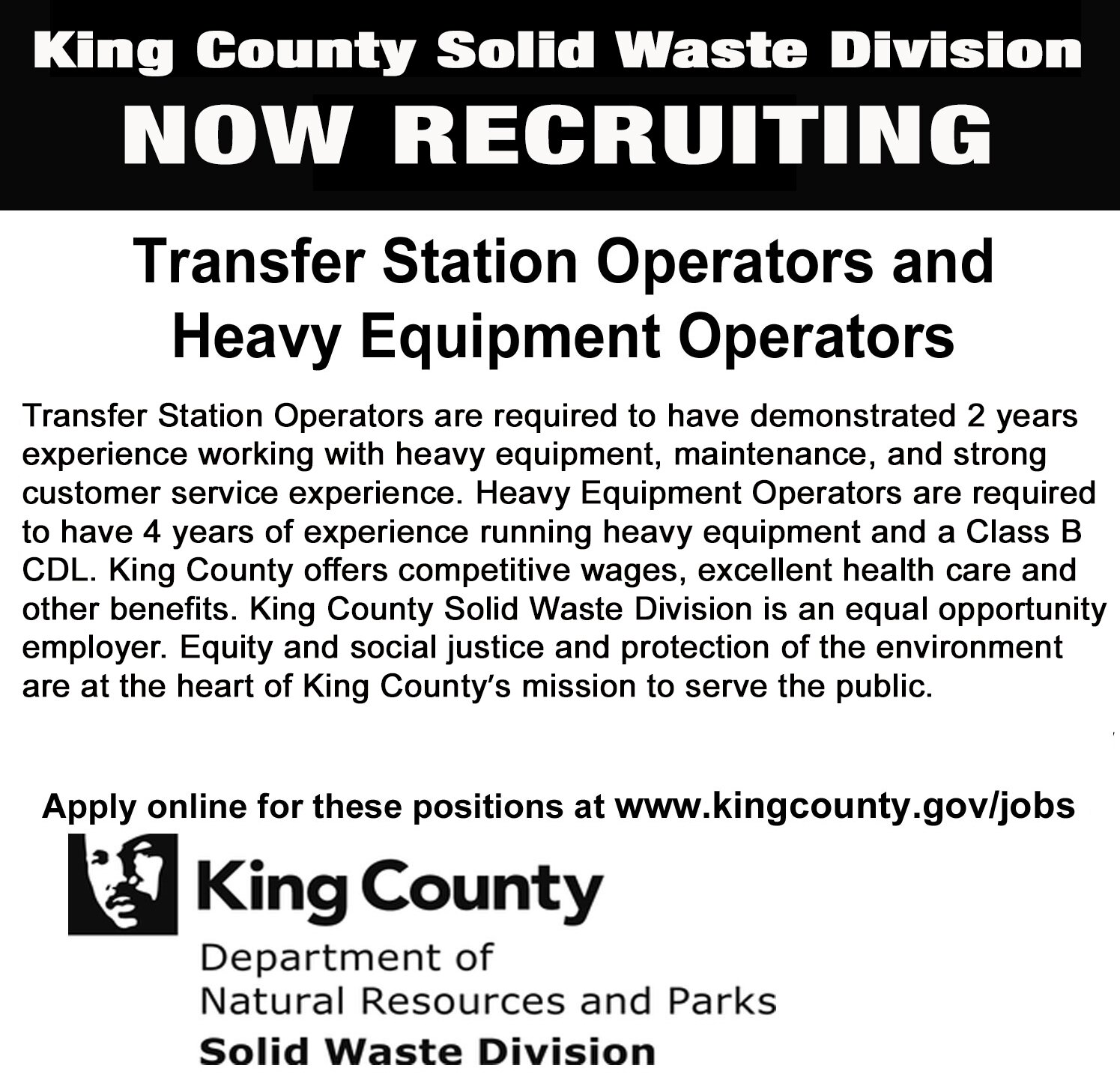 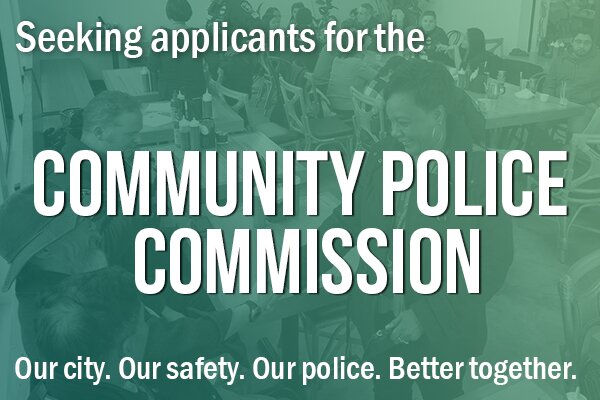 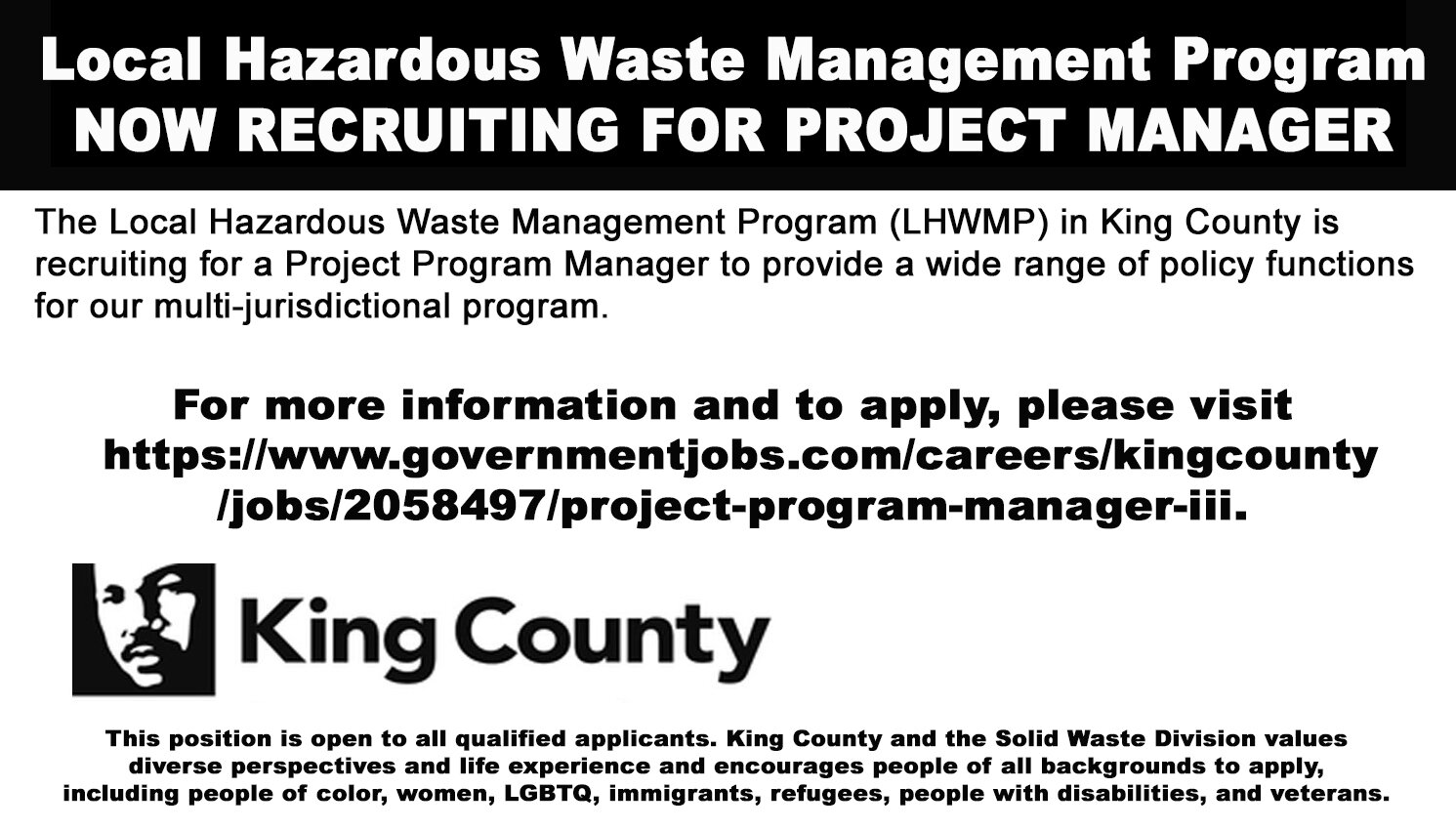 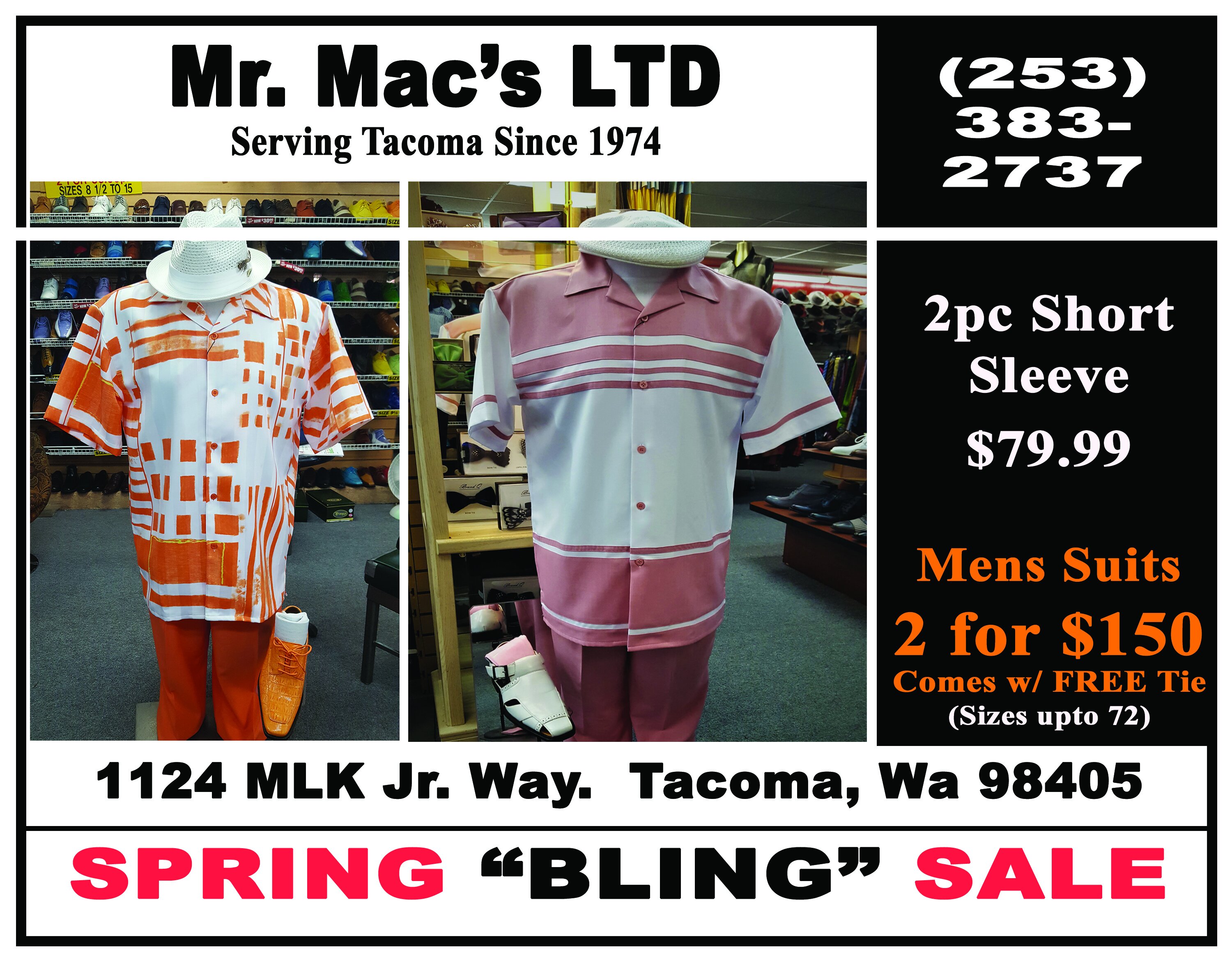 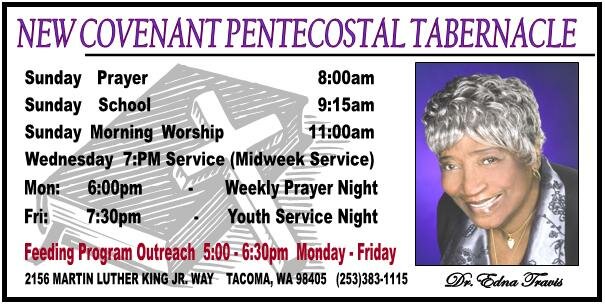 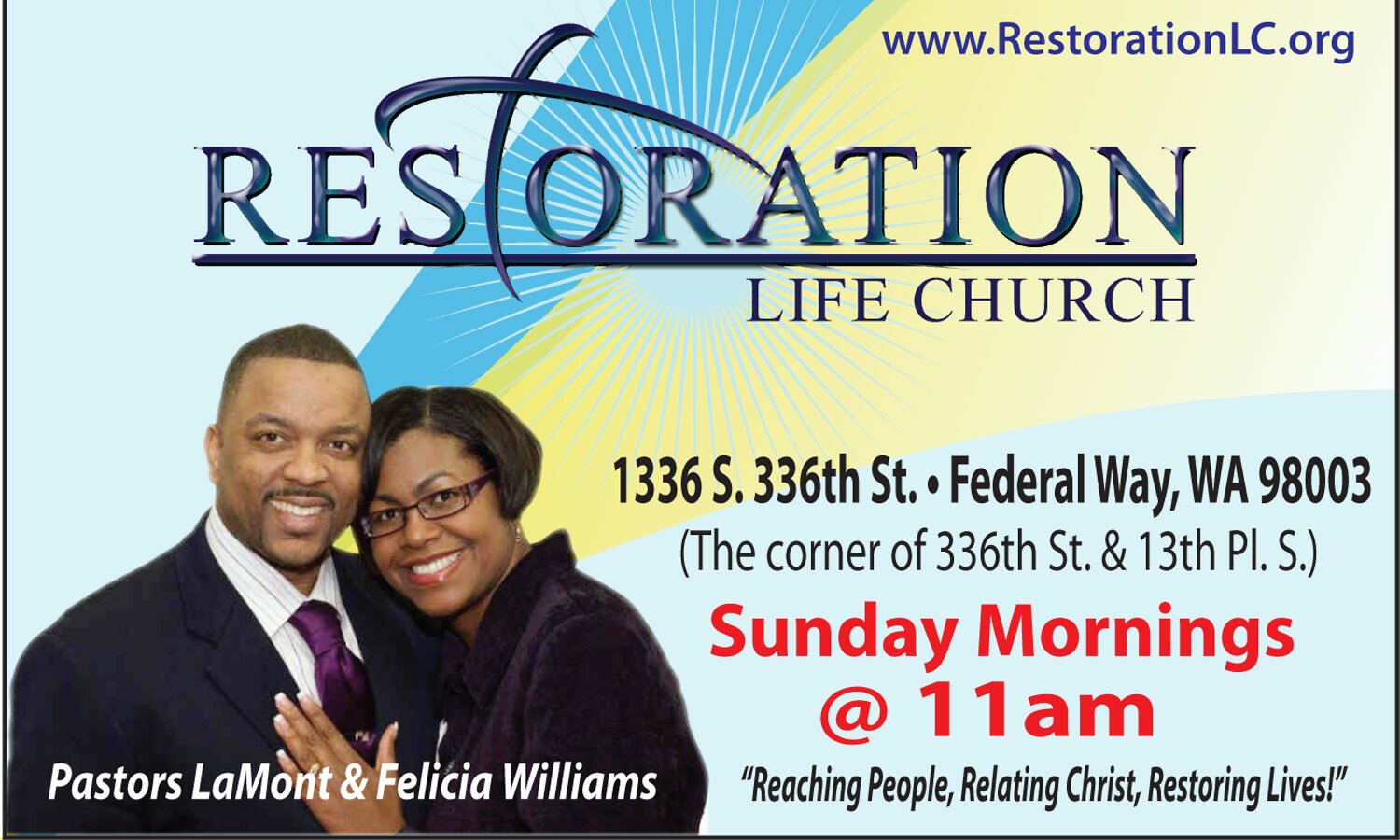