You are here: Home / LifeStyle / Business / 5 Expenses You Can Do Without If You Want Financial Freedom

Monthly bills turn many Americans into jugglers. Paying for rent, food, or other necessities is a common problem, with 40 percent of Americans struggling to pay for at least one basic need, according to a recent survey by the Urban Institute.
For some consumers, spending too much on luxuries can make it difficult to pay for all of their necessities on time; a Pew study found that close to half of Americans spend more money than they make every month. Many people consider ways to cut monthly expenses, but then balk at eliminating certain items because the thought of doing without them seems too painful.
Has something you deemed a necessity actually been a money-draining luxury? Hard as it may seem to live without some monthly comforts, Daniel Ameduri says such rigid discipline can prove rewarding long-term – especially to millennials and younger generations planning toward their financial future.
“Let’s face it, the economy has changed, and the pension system and conventional retirement are in the past,” says Ameduri (www.futuremoneytrends.com), co-founder of the Future Money Trends newsletter. “If you really want to get ahead or make the choice to become wealthy, it will require you to do things that are not normal.
“It starts with sacrifice in your personal finance life, and ideas that might seem drastic are ways to save real money.”
Ameduri lists five effective cost-cutting measures to save money every month:
“Some sacrifices may seem difficult early on,” Ameduri says, “but when you don’t feel the monthly pinch of financial pain anymore, they’re definitely worth it.”
About Daniel Ameduri
Daniel Ameduri (www.FutureMoneyTrends.com) is co-founder of the Future Money Trends newsletter, an authority for financial freedom and economic research in commodities, cryptocurrencies, personal finance and income ideas. A self-made multi-millionaire, Ameduri also has a YouTube channel, VisionVictory, that has received 10 million video views. He’s also been featured in The Wall Street Journal and ABC World News. 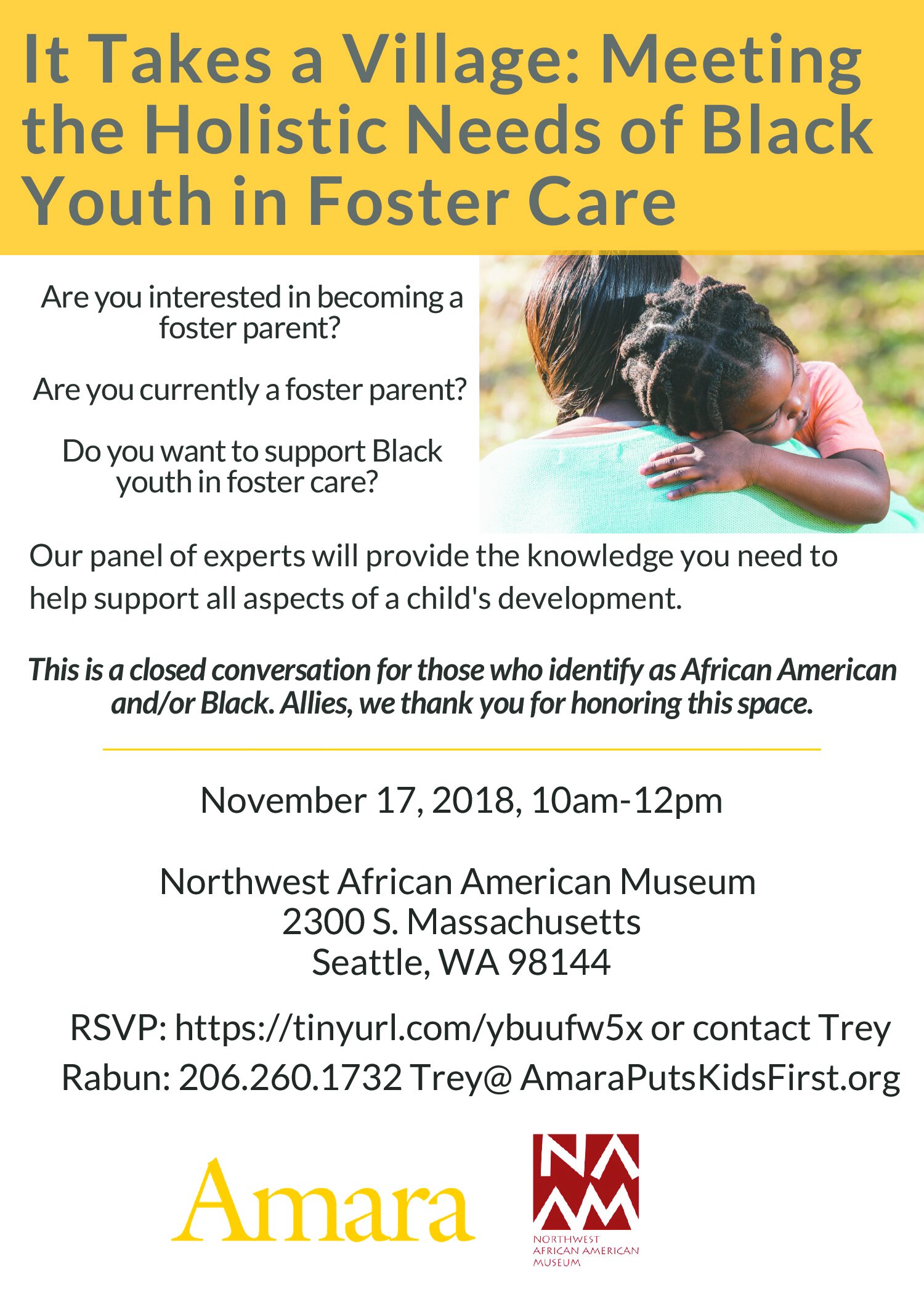 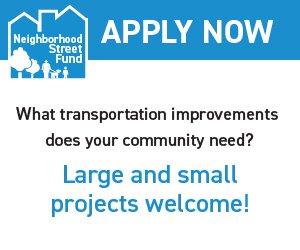 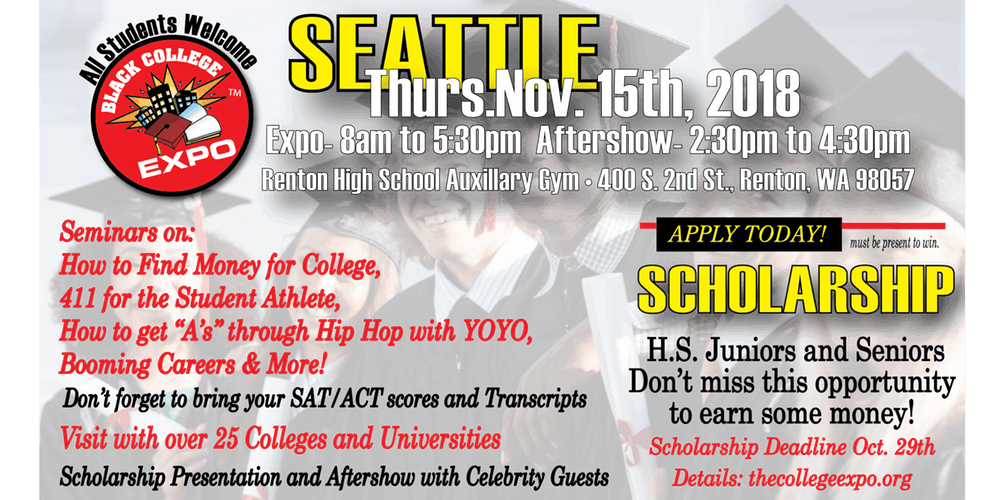