In a dynamic family engagement event, South Shore Pre-K – 8 School will be host to over 100 men of African descent, welcoming every child with enthusiastic “high fives” to school on Monday, February 8th in honor of the school’s 8th annual celebration of National African-American Parent Involvement Day (NAAPID). Thereafter, families, district leaders, community members and friends of South Shore will participate in a day-long program of activities that will engage students and attendees to strengthen school-family-community partnerships to advance student success.

The goals of the event include:

NAAPID was founded twenty years ago by a retired educator, Joe Dulin, in response to a call to action (from the Million Man March) by then 12-year old Ayinde Jean-Baptiste. The day is centered on African-American students, but is not exclusive to African-American families from our multicultural school population. This day is a powerful narrative in the American story and builds self-efficacy for all students and families. 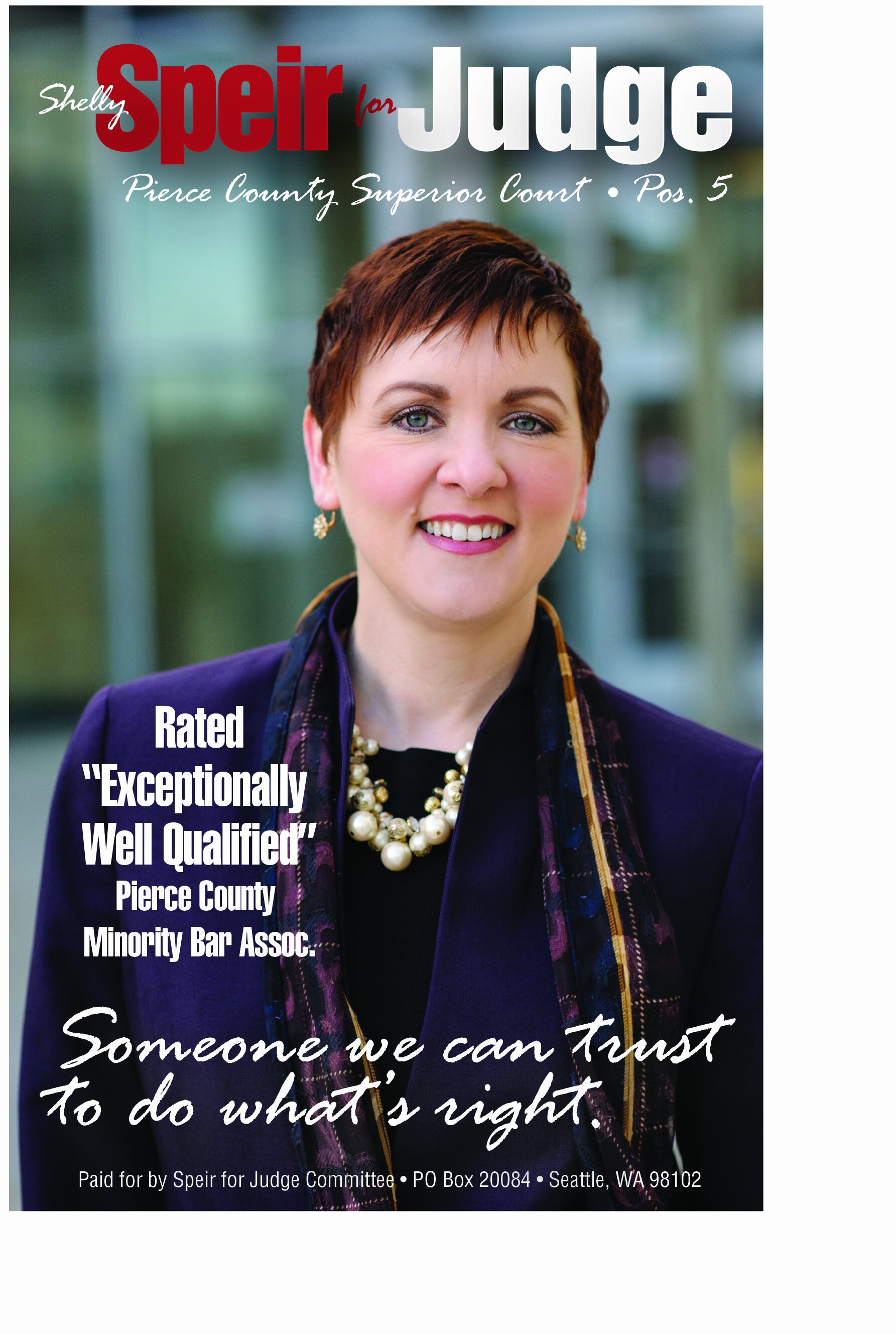 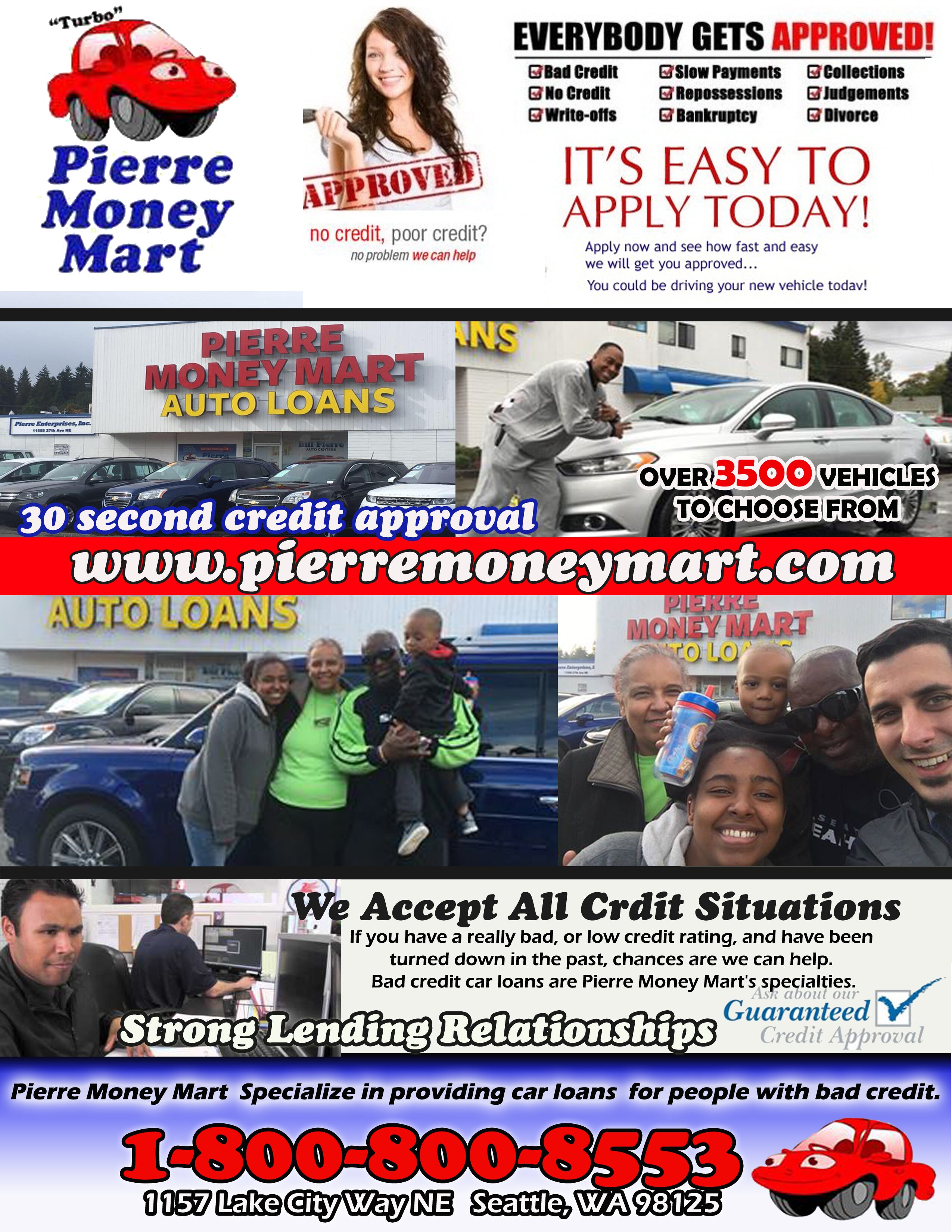 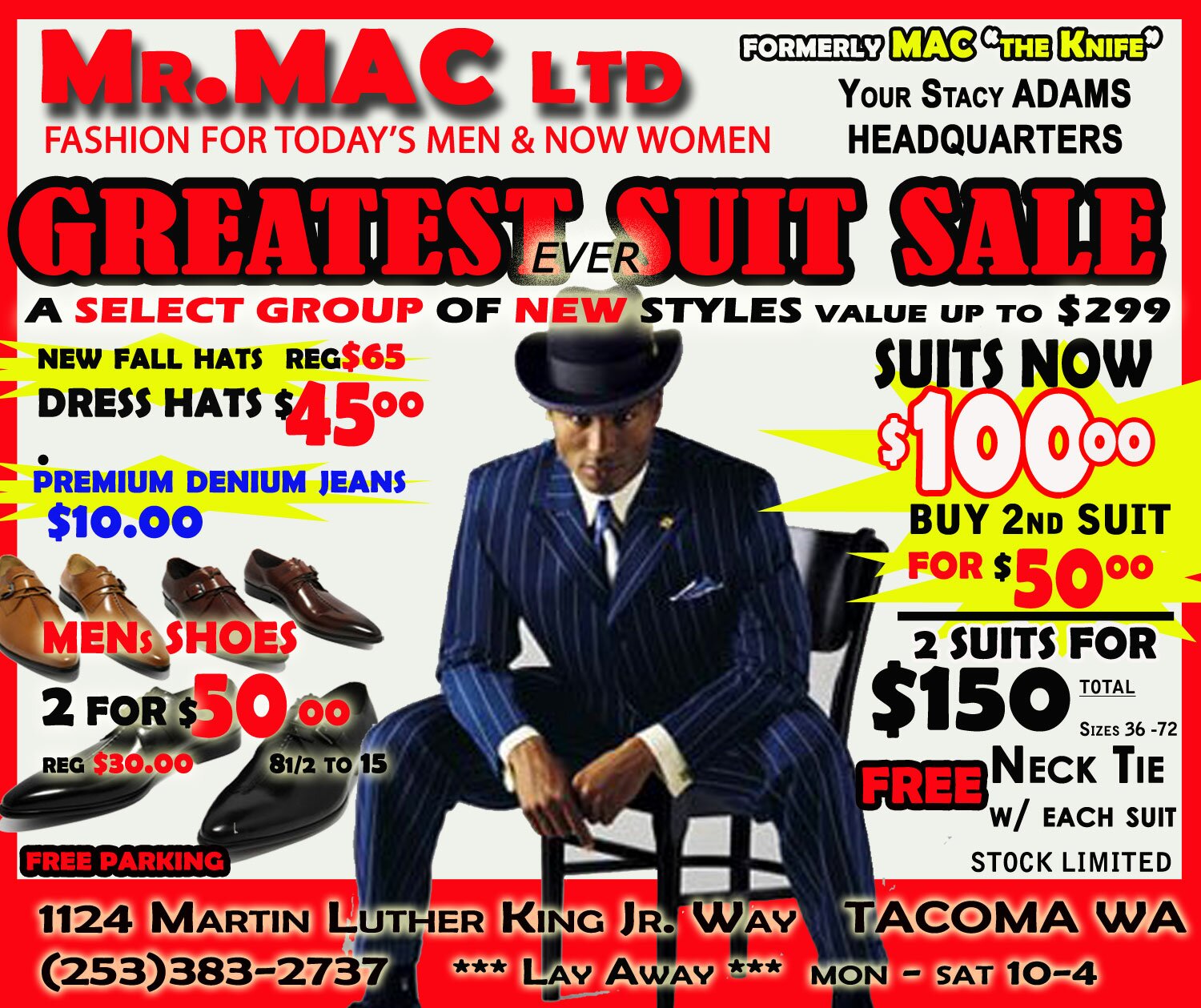 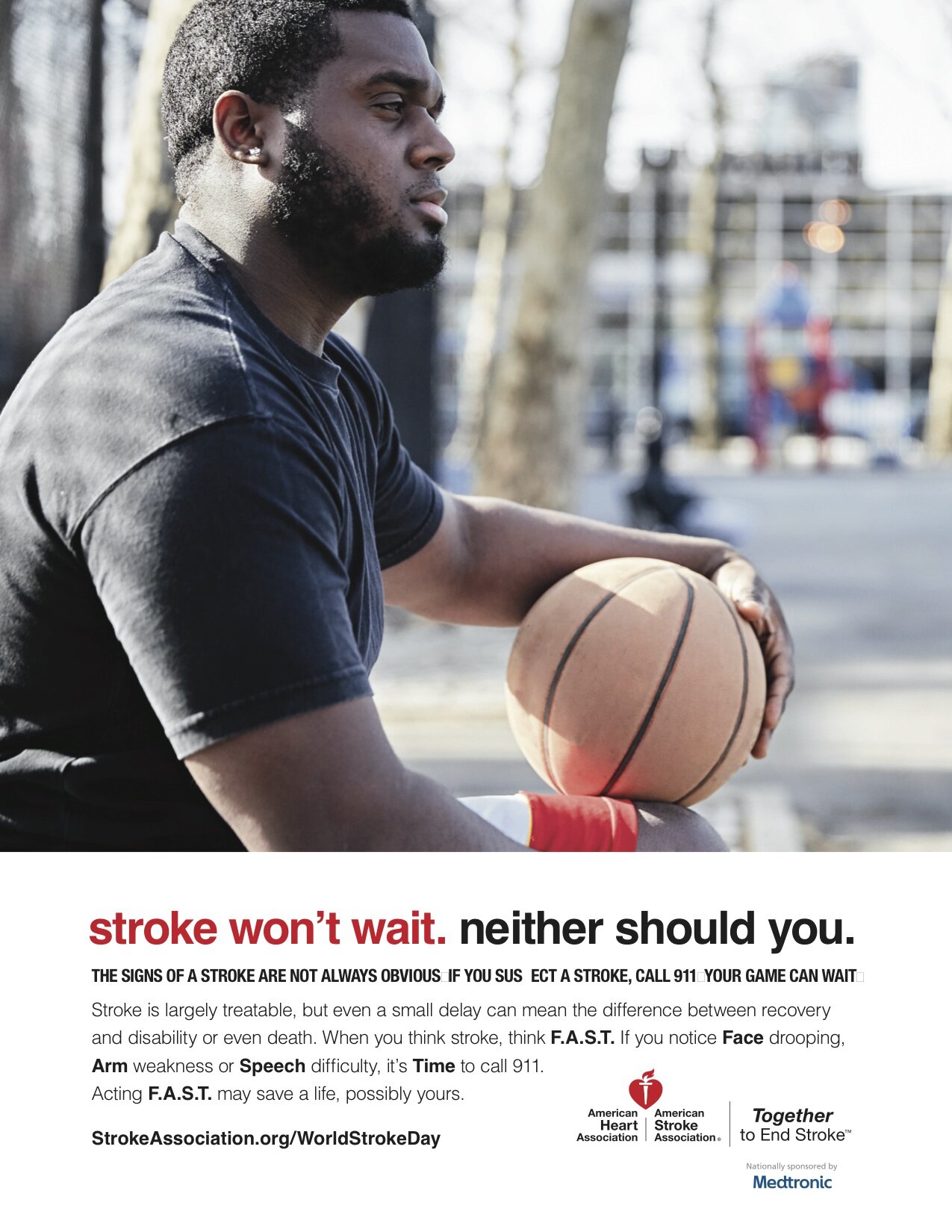