You are here: Home / News / African American / Change The Narrative – More Than 100 Black Men Showed Up and Showed Out!

“Today more than 200+ African-American Men in the Seattle area welcomed the children of South Shore Middle School to school with high-5’s and genuine words of encouragement!

The look on these kids faces and excitement they had from receiving a simple high-five from all of us in attendance was amazing! Parents, teachers, staff and community leaders were just as excited….as was I to have been apart of something special!

This kicked off an entire day of programs and targeted discussions at South Shore that centered around importance of nurturing and developing our African-American communities, starting with the youth!

The intent and goal was simple: Change The Narrative by exposing children of all race and cultures to the diversity of excellence that exist amongst African-American Men. And there we were, 200+ men of color representing a diversity of hues, professions and stories enthusiastically giving out high-fives to students as they entered the building to start their day! What a time to be alive!

As we celebrate Black History Month, take to time to reflect on the greatness and excellence that people of African descent have brought to this world. There is so much to be celebrated!

Still, many accomplishments and positive stories from the past and present go untold in favor of audio and imagery that often seek to promote negativity. 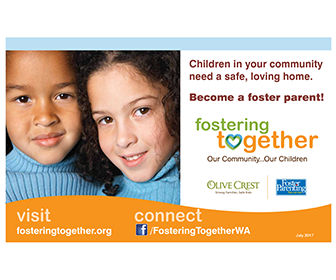