You are here: Home / Community / Your Voice, Your Choice 2019: Submit your ideas for park and street improvements

Seattle Department of Neighborhoods is again engaging community members to democratically decide how to spend $2 million of the City’s budget on small-scale park and street improvements. This is the third year of Your Voice, Your Choice (YVYC): Parks & Streets.

Beginning January 28 to February 22, community members can submit an idea online at seattle.gov/yvyc or in-person at any Seattle Public Library branch. Projects could include park benches, trail improvements, flashing beacons, and curb ramps to name a few. The only criteria are the ideas be physical improvements for Seattle’s parks or streets, benefit the public, and cost $90,000 or less.

Learn more about what types of projects are eligible: Idea Collection Examples.

Once ideas are submitted, volunteers will be recruited to turn the ideas into 8 – 10 proposals per council district. Then this July, everyone will have the opportunity to vote for the top projects within their district.

You can learn more about the YVYC process and how to get involved on our webpage, and for questions, email amy.nguyen@seattle.gov. 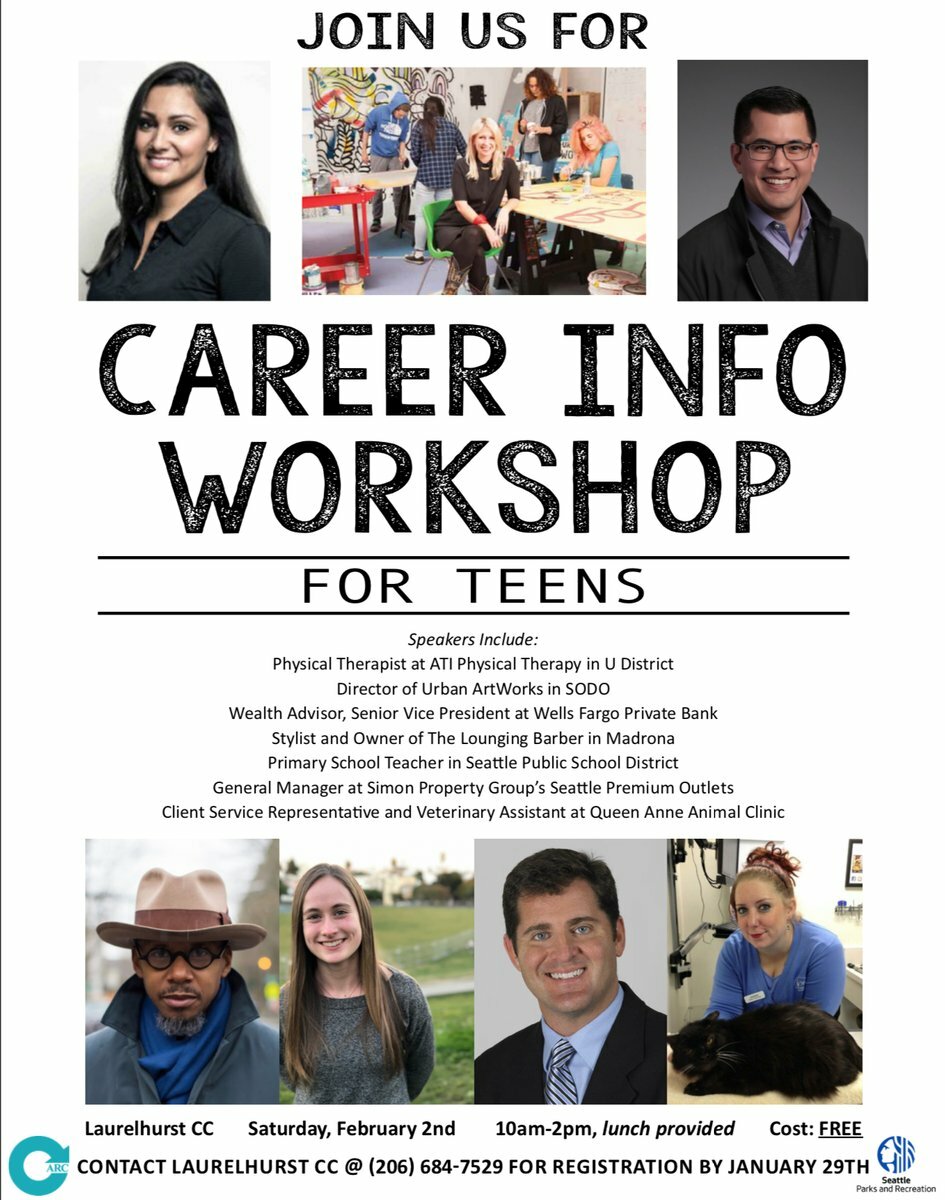