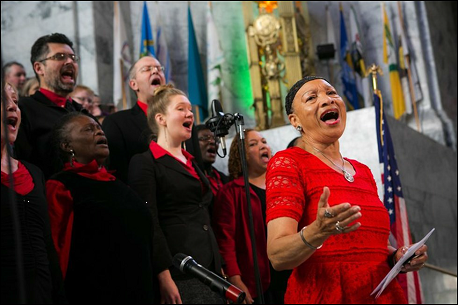 LIHI is excited to announce a free Central District performance by the amazing Total Experience Gospel Choir, featuring Pastor Pat Wright.
The choir will be performing for The Low Income Housing Institute (LIHI) as part of the “Upbeat on Jackson” concert series. LIHI, a Seattle housing non-profit that has been fighting homelessness for over 25 years, is now at the forefront of the “Tiny House Village” movement, providing shelter, safety, and community to people and families experiencing homelessness.
The Concert is 7pm-9pm at Ernestine Anderson Place, located at 2010 South Jackson Street. Ernestine Anderson Place is named after the jazz vocalist legend from the Central Area and provides housing for over 65 low income and formerly homeless seniors. All are welcome to this free concert.  Free dinner will be provided for all guests as well.

Under the direction of founder Pastor Pat Wright, the Total Experience Gospel Choir is a well-oiled spiritual machine of perpetual movement, having toured and done charitable works locally and across the country and world since 1973, winning over 150 awards. Pastor Wright is a long-time resident of the Central District, home to many other internationally known artists including Ernestine Anderson, Quincy Jones and Jimi Hendrix.

If you want to be engulfed by a good foot tapping, multicultural, heart thumping, soul saving, gospel music extravaganza, you need to take a listen to Pastor Pat Wright and the Total Experience Gospel Choir.

The concert will be preceded by a live oral history interview with Pastor Wright, conducted by two-time Peabody Award winning music documentarian Steve Rowland.  They will discuss Wright’s childhood in Texas, the importance of Gospel music, the heyday of the Central District music scene, and the current gentrification of the neighborhood.

Join us in the historic Central District for an evening of community and uplifting spirits honoring LIHI and its tireless work for social justice and dignity. 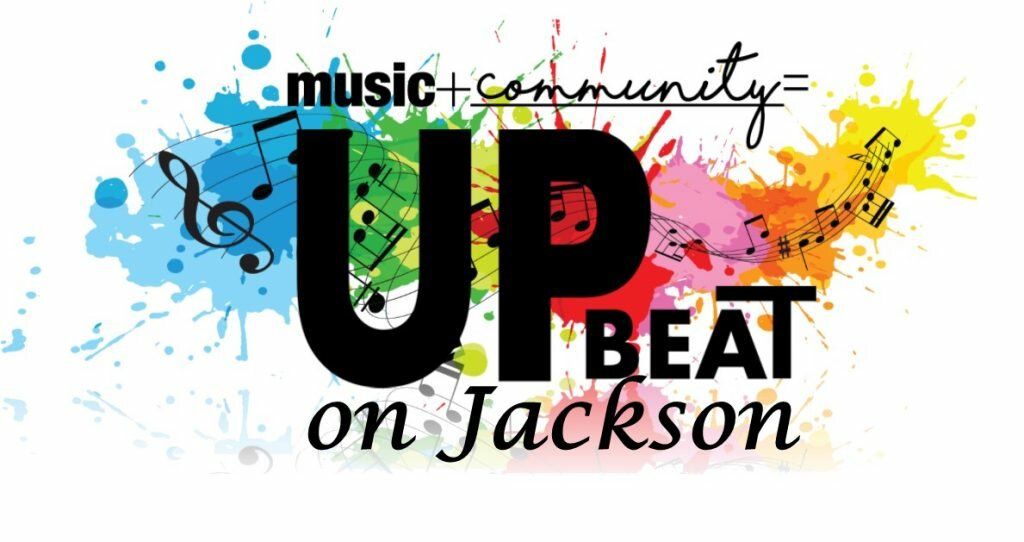 The UpBeat on Jackson Concert Series is funded through a Department of Neighborhoods grant.