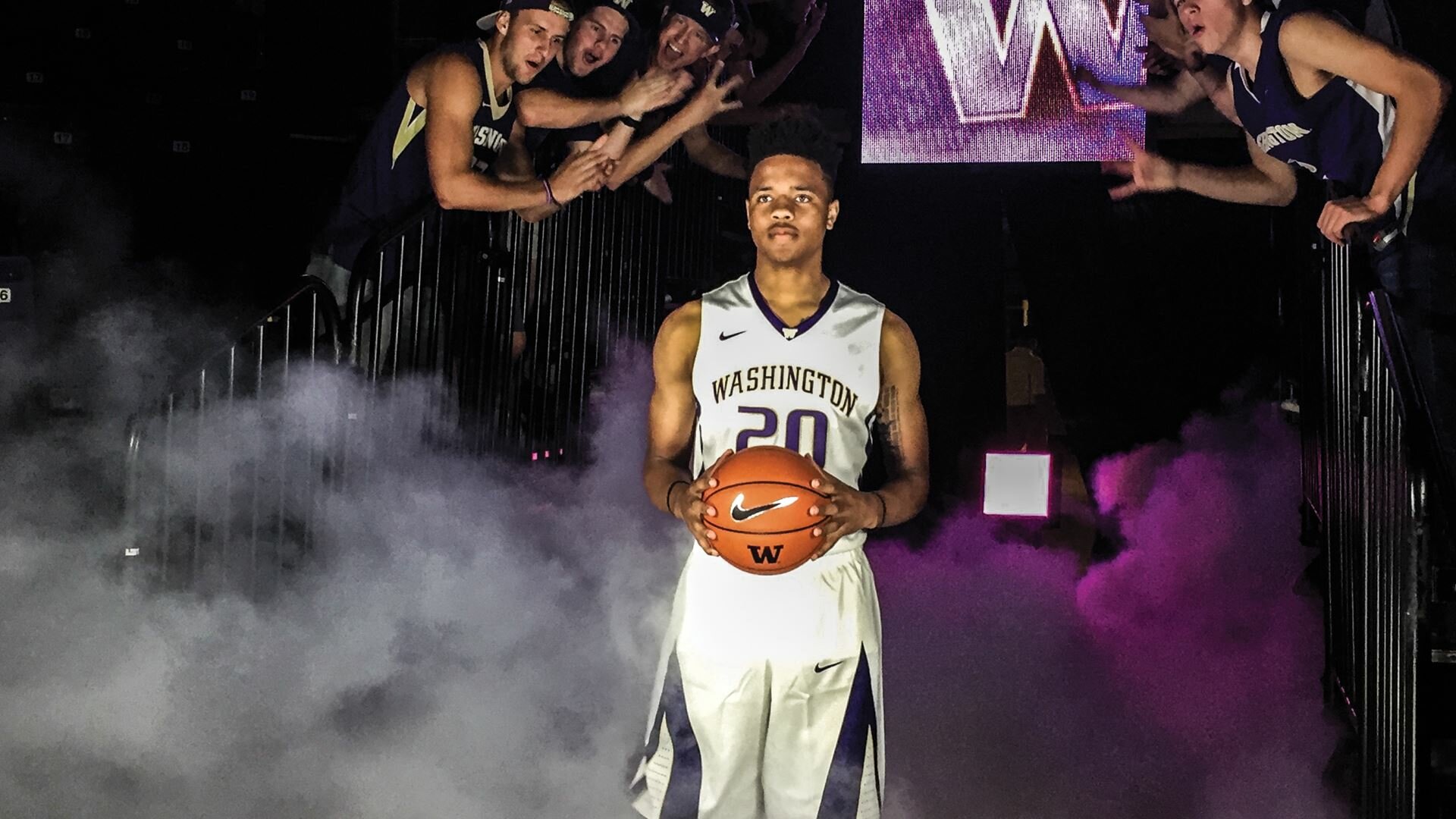 Washington is 9-5 in its Pac-12 home openers under head coach Lorenzo Romar and has won seven of the last eight. UW is currently second in the NCAA in three-point FG percentage at 43.4 and leads the Pac-12 along with being on pace to set the UW single-season record … Markelle Fultz and Matisse Thybulle have each hit at least one 3 in every game this season. Freshman Markelle Fultz is the second leading freshman scorer in the NCAA at 22.0 points per game which ranks tied for 14th overall, Kentucky’s Malik Monk leads all freshmen at 22.4 points per game. Sophomore Noah Dickerson pulled down a career-high 17 rebounds at Seattle U which was the most by a Husky since Jon Brockman had 17 against Washington State on Jan. 5, 2008.

Over the last four games, sophomore David Crisp has been highly efficient averaging 18.3 points and shooting 55.8 percent from the field. He’s also shooting 55.6 percent from 3-point range going 15-of-27 during that span and has only recorded five turnovers.

Sophomore Noah Dickerson has been a beast on the boards this season, recording six 10+ rebounding efforts. He set a career high with 17 at Seattle University, which is the most by a Husky since the 2007-08 season when Jon Brockman had 17 against Washington State on Jan. 5, 2008. Dickerson has upped his season average to 8.9 per game from 5.2 a year ago.