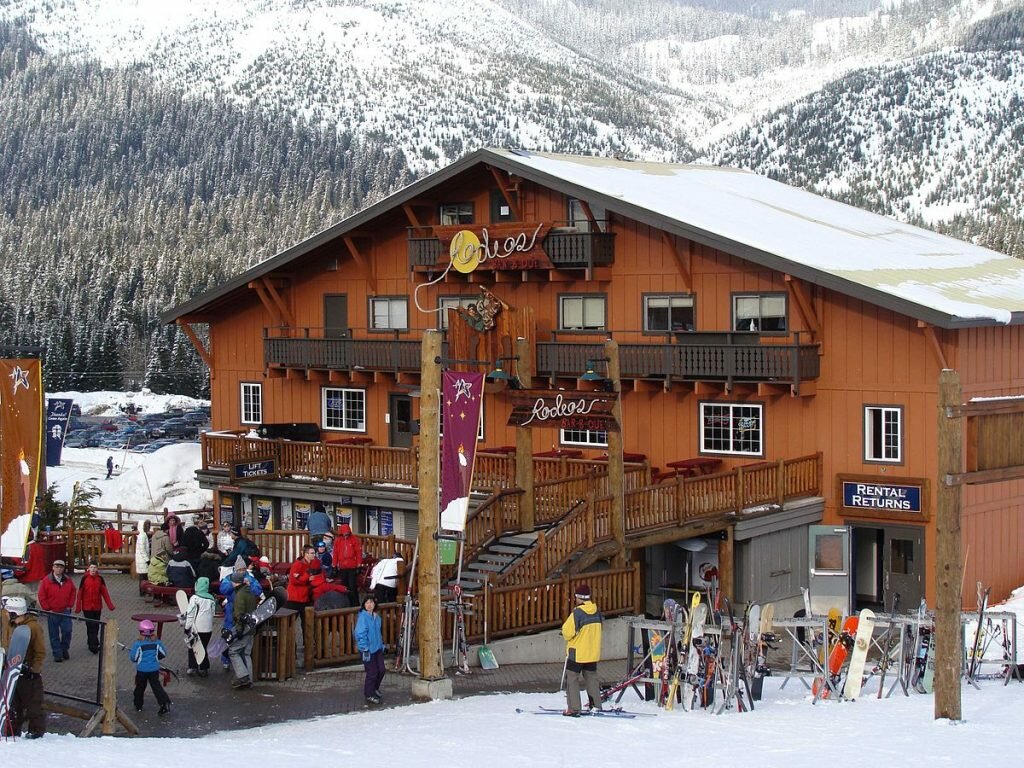 Stevens Pass Mountain Resort wrapped up another successful season Sunday, April 22 with skier visits up slightly over last year’s record season and notching the highest skier visit total ever recorded at the resort.

Stevens Pass has received slightly above normal snowfall, with 552 inches of total snow at mid-mountain and 468 inches in the base area this season. The snowiest storm cycle occurred February 14 through February 28 when it snowed nearly every day and the resort recorded 80 inches of snow.

“Despite being a relatively average year for snowfall, ski and snowboard visits at Stevens Pass continued to grow,” said VP of Sales and Marketing, Chris Danforth. “We believe much of this growth can be attributed to the Pacific Northwest’s growing interest in winter sports and our industry-leading learning programs.”

The resort kicked off the record-breaking season on November 16 with the third earliest opening in its 80-year history. While November and December snowfall was relatively normal, January delivered a healthy 132 inches of snow for the month and February saw 102 inches. The heavy mid-winter snowfall set up the resort for late-season success. While skier visitation was strong all season, March was a record-breaking month with visitation up 22 percent over last year and 47 percent over the five-year average. April also performed well with visitation up 18 percent over the same period last year and 38 percent up over the five-year average.

“While much of the Western United States, notably Colorado, Utah and California, saw below normal snowfall, the Pacific Northwest was once again blessed with dependable snow,” said President and CEO, Karl Kapuscinski. “Our guests were able to enjoy the best skiing conditions in the country, right in their own backyard.”

The resort will re-open for summer operations on June 22, conditions permitting. This will be the seventh full season of operations for the Stevens Pass Bike Park. In addition to mountain biking, Stevens Pass offers a number of additional mountain activities for guests to enjoy, including hiking trails, scenic chairlift rides, disc golf and many events throughout the summer.

Stevens Pass is located 78 miles east of Seattle on the crest of the Cascade Mountain Range and offers both winter and summer recreation. Stevens averages 460 inches of snow annually, covering 1,125 acres of skiable terrain – including 52 named runs plus numerous bowls, glades and faces. During the summer, guests can enjoy lift-accessed downhill mountain biking, scenic chairlift rides, disc golf and world-class hiking. The resort provides a variety of terrain for every age and skill level. Normal winter operations run from late November to late April. Summer operations typically run from late June to early October. Stevens Pass is a proud partner in recreation with the U.S. Forest Service.