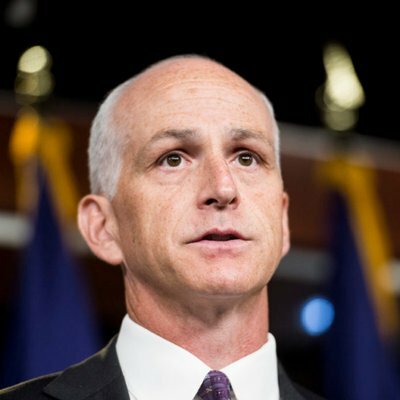 House Armed Services Committee Ranking Member Adam Smith (D-WA) released the following statement in response to the extension of the deployment of active duty troops at the southern border through January 31, 2019:

“I continue to strongly question the deployment of U.S. military servicemembers at our southern border. Furthermore, the decision to extend this deployment to the end of January 2019 is not a responsible use of Department of Defense resources and is the completely wrong approach to the situation. To date, there has not been adequate justification for the use of our military personnel in this way, which is why I have questioned this decision from the beginning.

“The President’s dangerous rhetoric referring to people seeking asylum as an ‘invasion’ deeply misrepresents the situation and needlessly ramps up tension. There is no question that we face a challenge with a rise in the number of people seeking asylum. However, the response should not be deploying troops to our border, but instead increasing resources to process asylum applications, including additional judges and asylum officers.

“Additionally, the continued practice of detaining asylum seekers is inhumane and the cost is overwhelming. It’s abhorrent that there are over 40,000 people in custody in detention centers across the U.S. when we know alternatives to detention are proven to be effective at ensuring compliance with immigration proceedings, and drastically less costly than detention.

“Directing military servicemembers to ‘harden the border’ and provide vague support to Customs and Border Protection misses the point entirely. These people are fleeing violence and persecution to seek asylum. They are turning themselves in, not circumventing our laws. This continued expansion of the use of Department of Defense resources and personnel to fulfill the misguided immigration agenda of this administration, which is not part of the mission of the Department of Defense, must come to an end.” 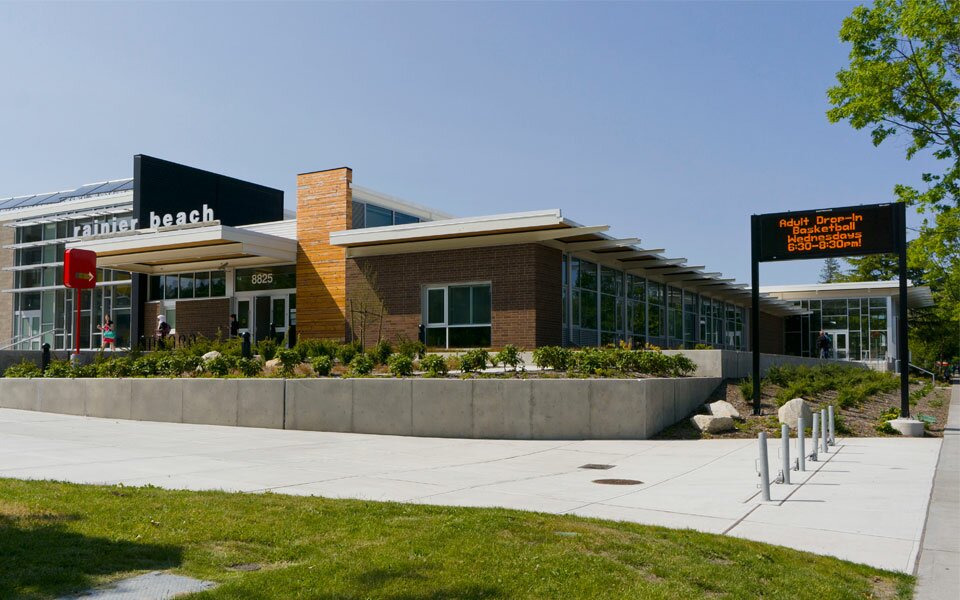