You are here: Home / Uncategorized / Seattle Seahawks beat Buffalo Bills in 31 to 25 thriller.

The Seattle Seahawks win over the Buffalo Bills ran the emotional roller coaster for the  69,084 fans in attendance during the Monday Night Football showcase. The  game started with the unexpected, got  ridiculous,  went to the bizarre and finished with a heart-stopping  defensive stand by the home side.

I mean why would anyone expect anything else but drama when you put that many cast of characters on the NFL’s biggest regular-season stage.  Richard Sherman, Rex Ryan, Russell Wilson, Jimmy Graham, Tyrod Taylor and LeSean McCoy were all in attendance  poised and ready to impress.

The  unexpected  occurred on the fourth play of the game when  Buffalo linebacker Jerry Hughes blocked  John Ryan’s punt after the Seattle offense was done after three plays. Buffalo quarterback Tyrod Taylor scampered from three yards out to give the visitors the 7-0 lead. Russell Wilson capped a 3 play 58-yard drive with his own 3 yard run to the  endzone to tie the game. The Bills regained the lead on their  next offensive possession  when  Taylor hit Justin Hunter on a 17-yard pass play to make 14-7.

Tight End Jimmy Graham made a ridiculous one-handed catch on a Russell Wilson’s 17 yard pass to give tie the game at 14 all on the first play of the second quarter. Bills linebacker Lorenzo Alexander had a hold of Graham’s left arm which the Seattle tight apparently did not need in making the catch.

Needless to say, Seattle declined the Pass Interference penalty and took the points.  After a Buffalos 31-yard  field goal and a Christian Michael three-yard  run Graham went back to his Houdini act when he caught his second one-handed touchdown catch of the night from 18 yards out  with one minute left in the first half.

The Bills took the ball from their 25-yard line and drove it to the Seattle 48 yard line with 27 seconds left in half. That is when the proverbial wheels fell off the bus. Buffalo wide receiver Walter Powell was penalized for tripping  Earl Thomas on the ensuing play.

Tyrod Taylor completed a  10 yard  pass  to Robert Woods and Buffalo decided to attempt a 53-yard field goal with three seconds left in the half. Richard Sherman jumped offside attempted to block the  FG attempt and ran into Buffalo kicker  Dan Carpenter.

Sherman was penalized five yards and the Bills training staff attended to Carpenter. The Bills were charged a timeout because their training staff  stepped onto the field and attended to Carpenter who according to NFL rules has to leave the playing field for one play. The Bills spiked the ball on the next play but were charged a delay of game penalty because the play clock ran out before Carpenter left the field.

The Five-yard penalty  was enforced against the Bills and Carpenter returned to the field to attempt the 54-yard field goal with one second left and promptly hit it wide right! The half ended with the Seahawks holding a 28 to 17 lead.

After a scoreless third quarter, Buffalo narrowed the gap to  just three points after Mike Gillislee scored on a  one-yard run and Taylor converted the two-point try with a five-yard run up the middle. The Seahawks answered with a  49-yard goal by Steven Hauschka. After trading offensive possessions the Bills drove to the Seattle 10 yard line with just over one minute left in the game.

It was there that Seattle had its best defensive stand of the  season. Linebacker K.J Wright and  Bobby Wagner and Defensive end Cliff Avril all sacked Taylor on three consecutive plays and the fourth down pass  attempt was incomplete as the Bills turned the ball over on downs with 20 seconds left to give the Seahawks the emotionally draining victory.

The Seahawks ( 5-2-1) will travel to Foxborough to take on the New England Patriots ( 7-1)   as part of Sundays Nationally televised game. The Bills (4-5)  will travel to Cincinnati to take  on the Cleveland Browns (0-9) 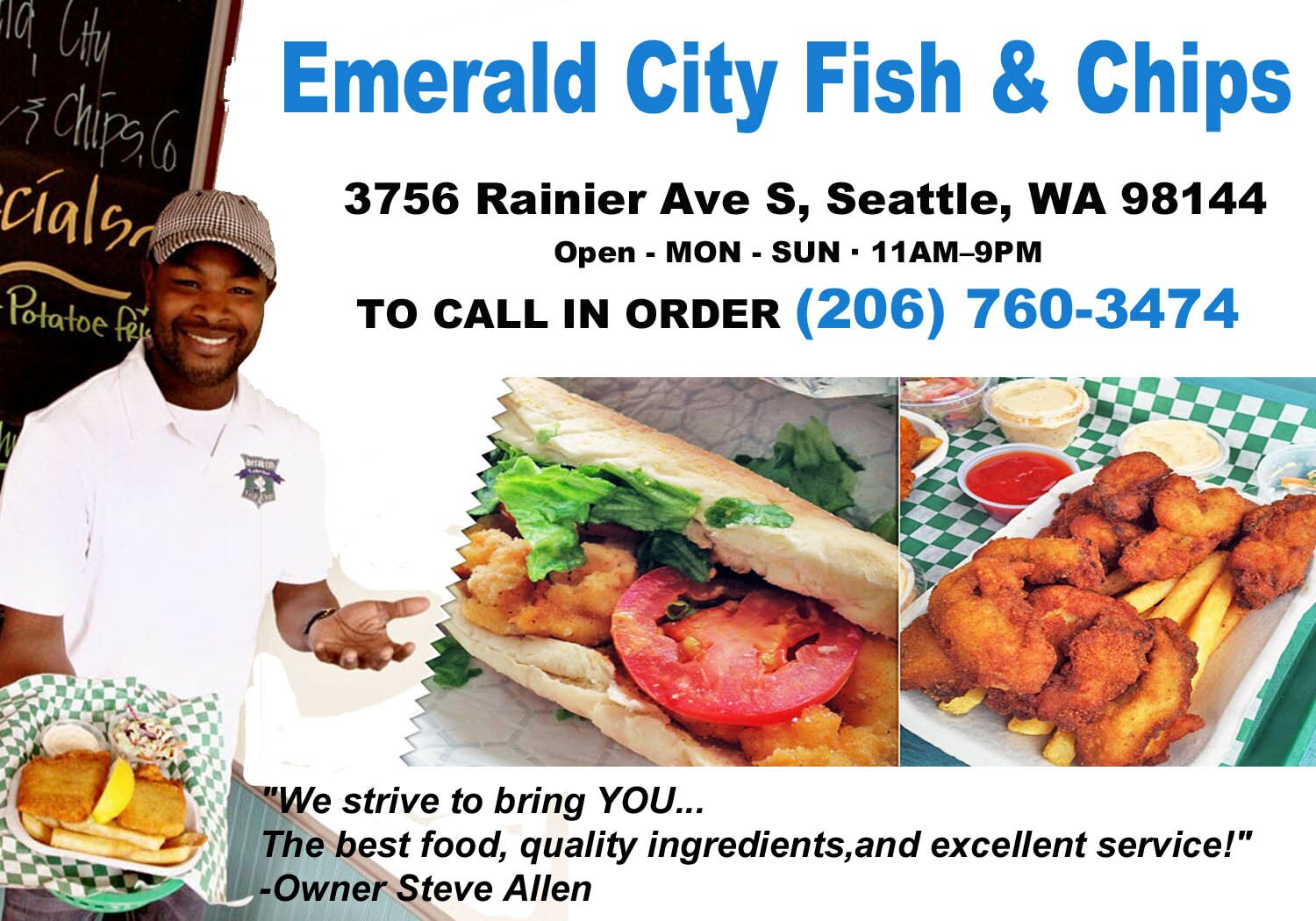 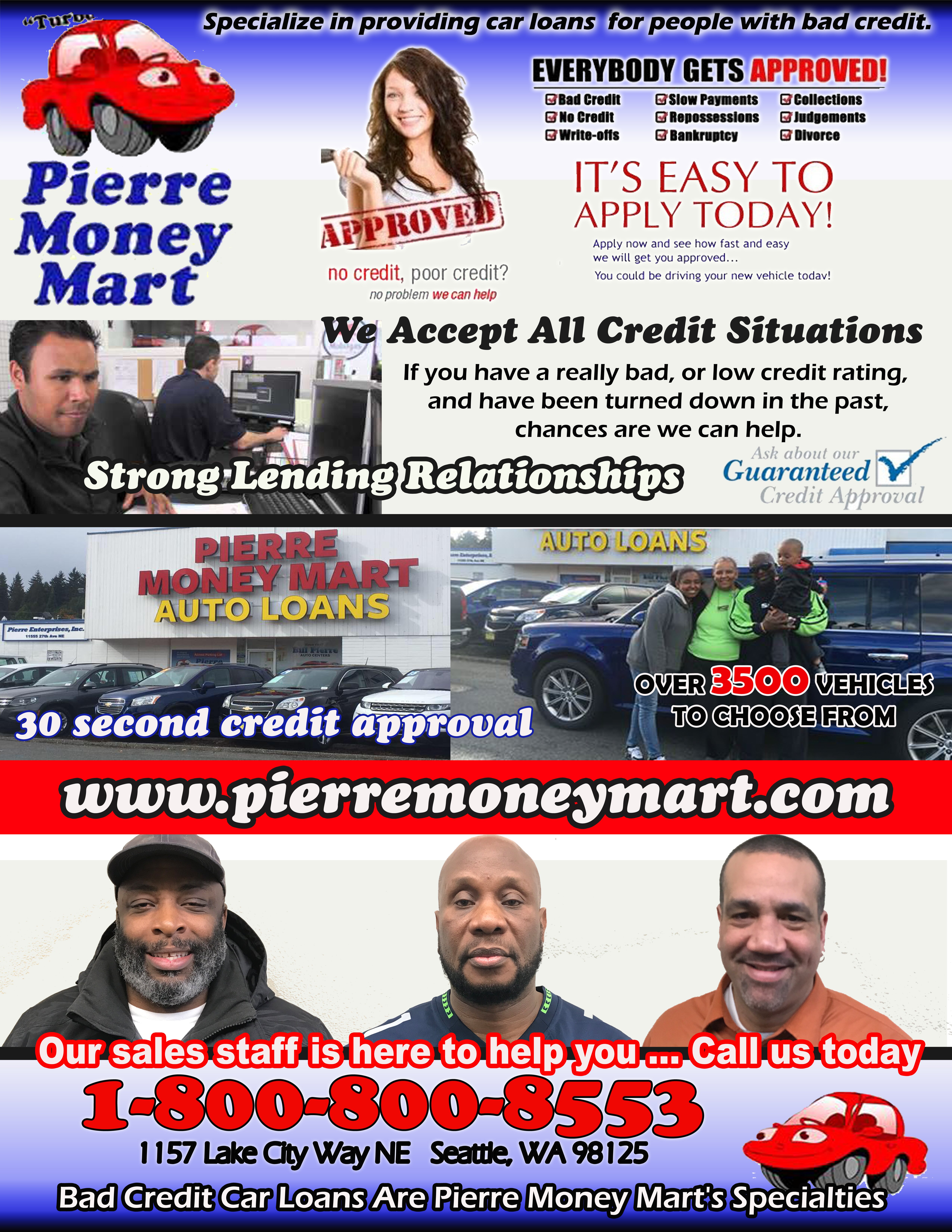 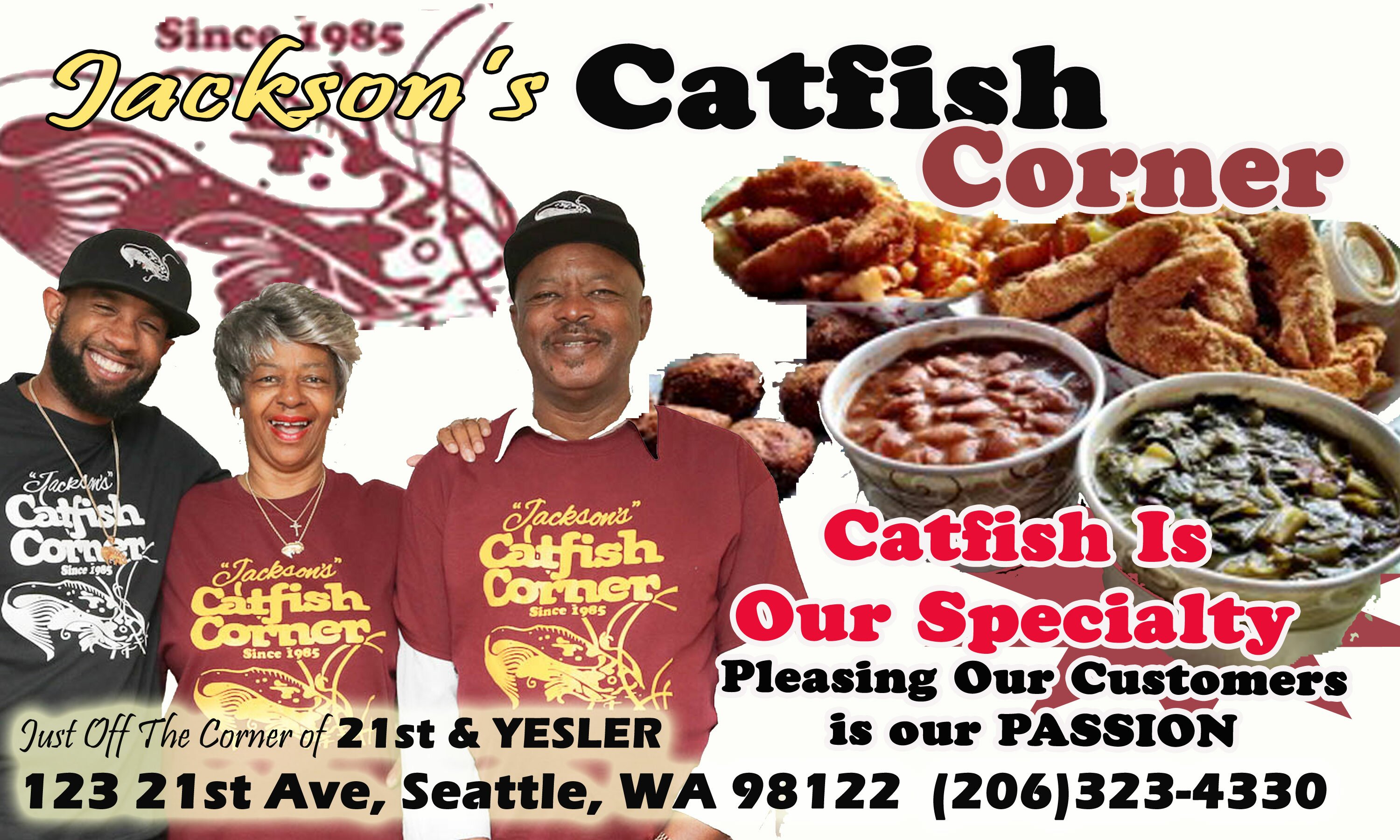 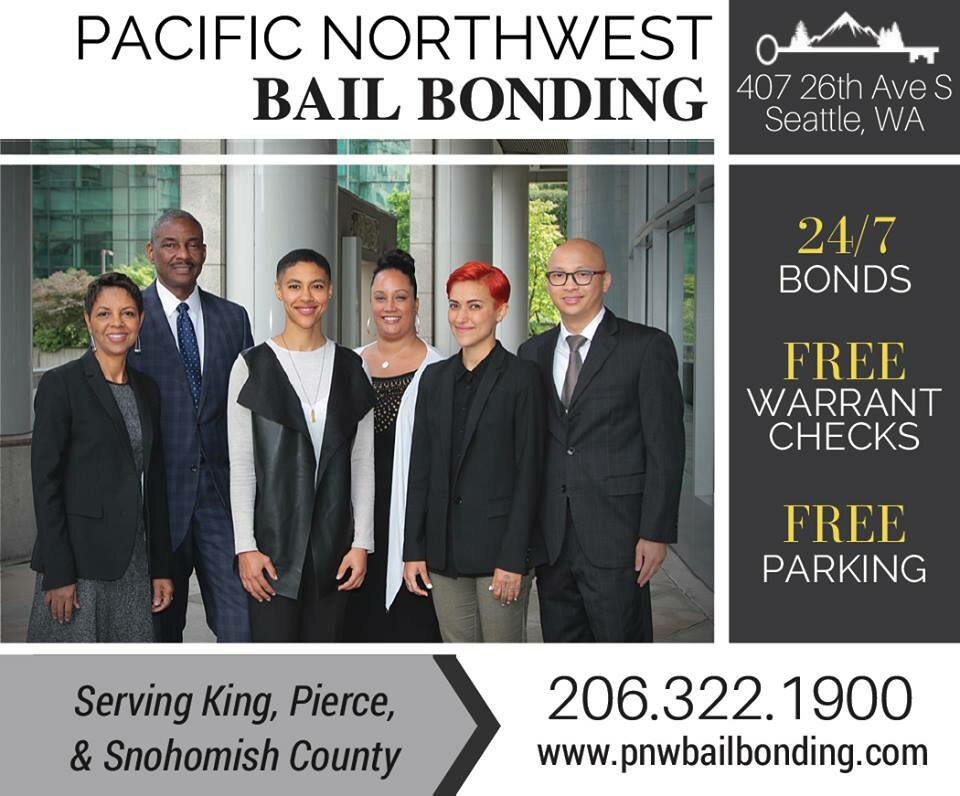