Seahawks In The Community 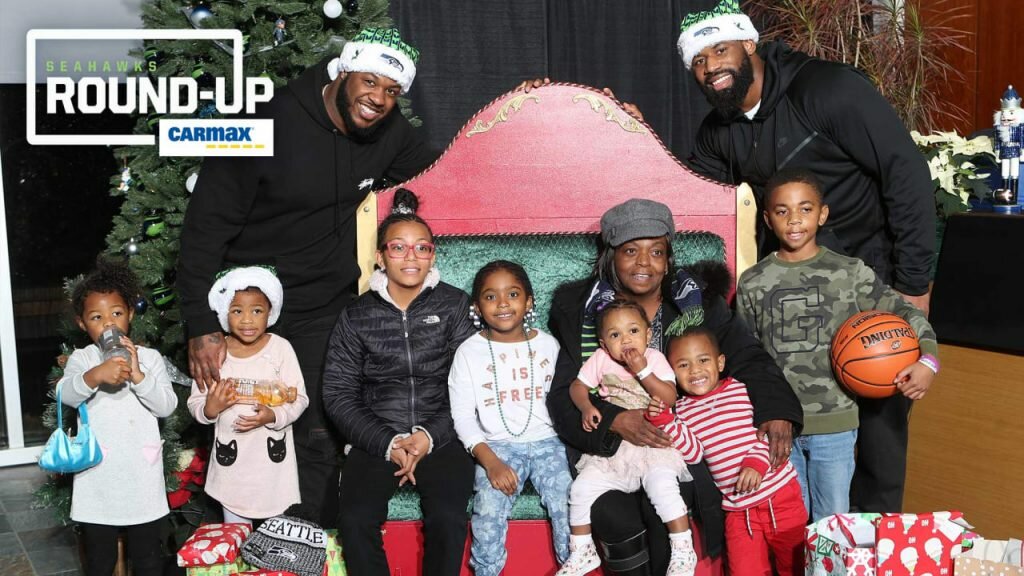 With the holiday season in full swing, the Seahawks upped their presence in the community this week, with the team and several of its players giving time to those in need.

The Seahawks’ community spirit continued Tuesday across the state, where cornerback Shaquill Griffin and linebacker Shaquem Griffin, as well as Kam Chancellor, visited Sacred Heart Children’s Hospital in Spokane, delivering gifts to and spending time with young patients and their families. On that same day back in the Seattle-area, Seahawks defensive end Dion Jordan hosted a holiday party for 100 Special Olympics Washington athletes, while receiver Tyler Lockett and Sea Gal Bronwyn met with students at West Seattle Elementary to talk about the power of reading.