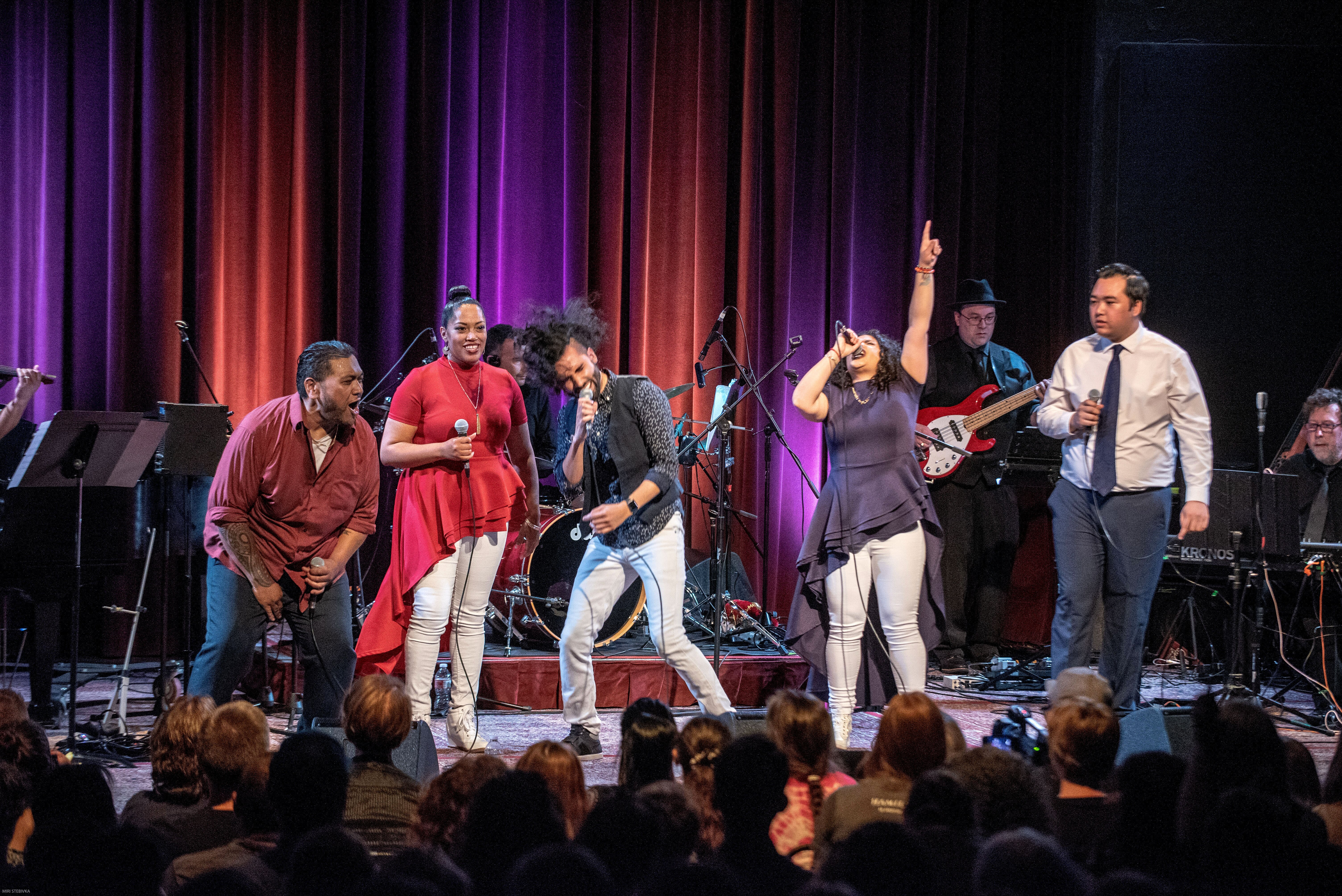 The tickets cost a lot less, and audiences come for the same reason – the music of Hamilton. Thursday, February 7, marks Tacoma’s opportunity to witness this phenomenon, when  “Rise Up, a Hamilton Tribute Band!” performs at 730pm at the University of Puget Sound’s Schneebeck Concert Hall.. Having originated in Seattle, Washington, the ensemble is a collective of top vocalists and musicians performing the amazing music from the record-breaking Broadway musical and winner of 11 Tonys including Best Musical. Sweeping the country, Hamilton merges hip hop, R&B and Broadway, and has been sweeping the country by storm.

Rise Up delivers a performance that captures all the sophistication, detail and emotion of the music of “Hamilton”. Rise Up has performed extensively in the Northwest, delighting sold-out audiences at performing arts centers, festivals and clubs.  They are on the web at: facebook.com/RiseUpSeattleBand 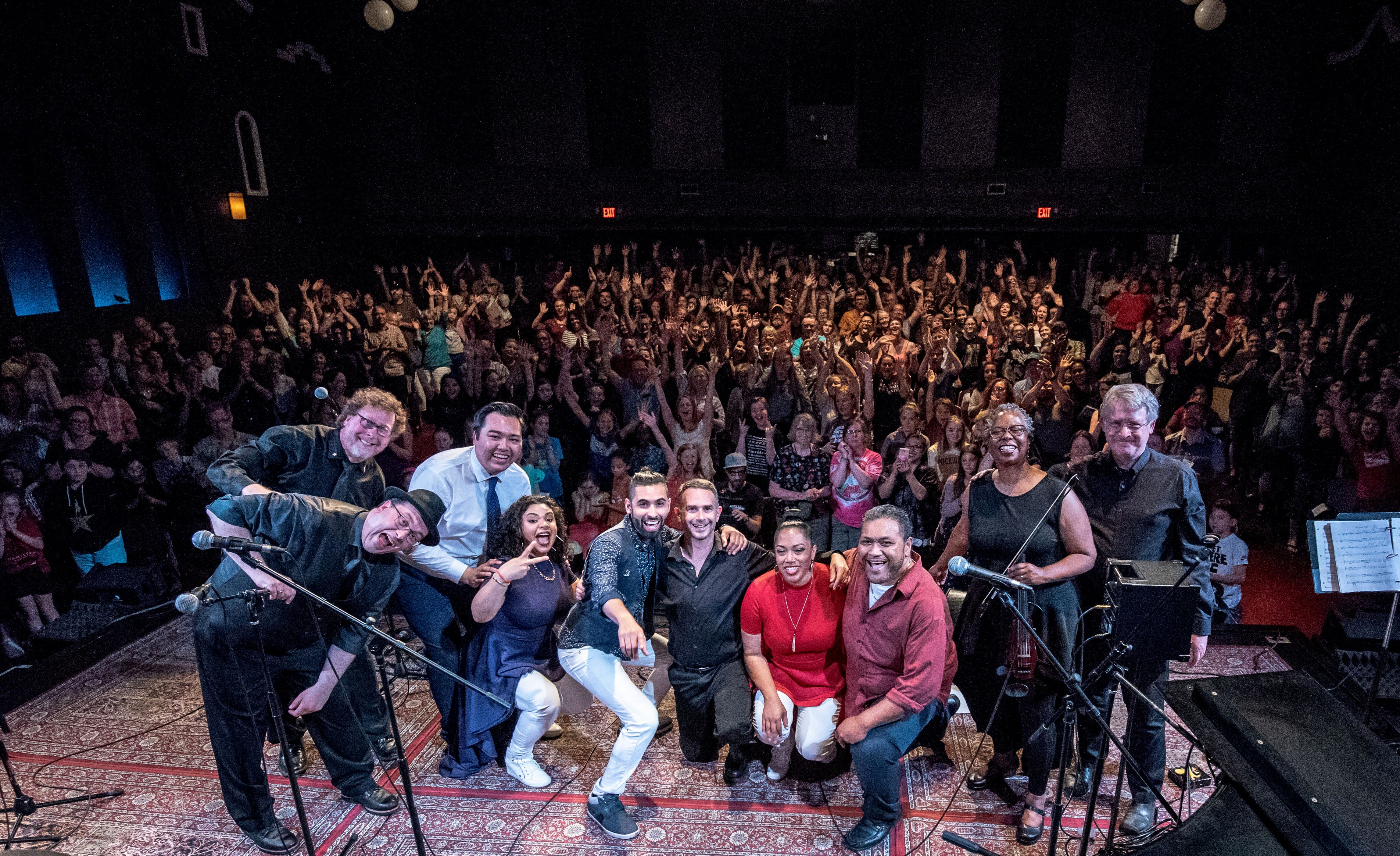 Tickets for the concert are $13 general admission, and available at the UPS Information Center, or through tickets.pugetsound.edu.  For more information, call 253-879-3100. Presented by ASUPS Student Programs.