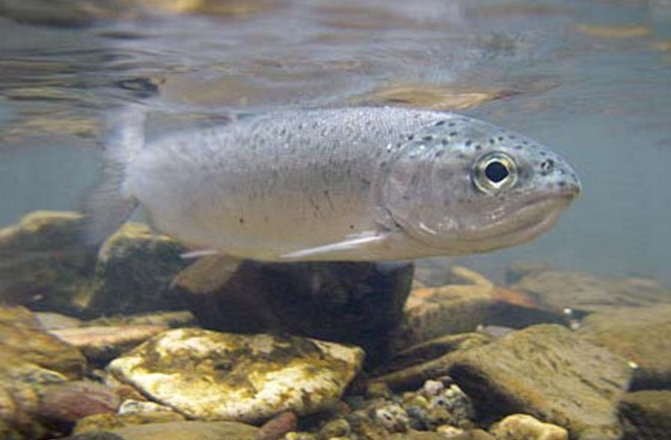 To aid in successful spawning and incubation of Chinook salmon eggs and to improve winter reservoir storage in the Yakima basin, the Bureau of Reclamation will begin what is referred to as its annual “flip-flop” operation in early September. This means flows out of Keechelus and Cle Elum reservoirs in the upper Yakima River basin will be gradually reduced, while flows from Kachess and Rimrock reservoirs will be increased. This operation will affect flows in the Tieton and Naches rivers, and Kachess Reservoir flows into Lake Easton in the upper basin. In other words, flows from these facilities will transition, or “flip-flop.”

As part of the process, on or about Sept. 3, Reclamation will begin diverting water down the Kittitas Reclamation District’s Spillway 1146 into the Yakima River near Thorp. Buoys will be in place from Sept. 3 or 4 until soon after the flow from Spillway 1146 stops in mid-October. Reclamation urges those recreating or working along Yakima basin rivers to exercise increased caution, stay away from the areas where spillway water flows into the river, portage around buoys and stay out of dangerously turbulent flows.

Flows below Cle Elum Reservoir will continue to decrease from a July 23 high of 3,354 cubic feet per second (cfs) to a low of about 180 cfs around Sept. 10. One cubic foot equals 7.48 gallons. So, during this flow transition, Cle Elum Reservoir release flows will decline by about 23,744 gallons per second—from 25,090 gallons per second on July 23 to about 1,346 gallons per second around Sept. 10. Conversely, flows from Rimrock Reservoir will increase from between 800 and 1,500 cfs during the Labor Day weekend to between 1,700 and 2,400 cfs by mid-September, depending on irrigation demands and weather conditions. Rimrock outflows will begin to decrease in the second half of September and by Oct. 22, will be between 50 and 130 cfs to maintain required downstream minimum flows.

Streamflow changes will occur gradually during the Labor Day weekend. Streamflow information can be found on Reclamation’s website at https://www.usbr.gov/pn/hydromet/yakima/index.html.