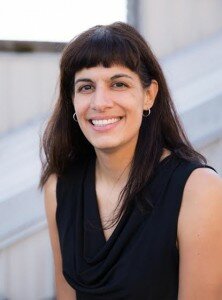 “I am thrilled to run to represent the 43rd District in the State Legislature,” said Macri. “I believe together we can and must do better to provide opportunity for everyone who lives here. To me, that must include affordable housing where families can thrive, quality and comprehensive healthcare and mental health, transportation options that connect us, and education focused on setting our children up for success.”

Macri chairs the Board of Directors of the Washington Low Income Housing Alliance, and is Housing Director at the Downtown Emergency Service Center (DESC), which provides solutions to homelessness to our region’s most vulnerable men and women. Macri recently wrote a guest editorial in the Stranger calling on the Legislature to do more to address the emergency of homelessness in Washington State. Her editorial ran just three weeks prior to the region’s one night count, which found a 19% spike in unsheltered homelessness across the County.

“Prosperity abounds in our city and in our state, but rather than lifting all of us up, too many are getting left behind,” said Macri. “We need a champion in Olympia for ALL our residents – someone who shares progressive values, and who has the experience, skills, and determination to set a new path forward.”

“Nicole takes a pragmatic approach to solving complex problems. She can bring together stakeholders with varying perspectives, hear them, and craft solutions that benefit everyone. She has deep understanding of research and the real world, and has brought innovative approaches to life in Seattle,” said former Seattle City Councilmember Nick Licata. “Nicole’s clear vision, strong values, and practical experience will be real assets in Olympia. She has my strong support.”

Born in Brooklyn, Nicole attended Rutgers University, where she met her partner of 23 years Deb Cayz, and was the first woman in her family to graduate from college. Nicole’s parents grew up in public housing and strongly believed in the importance of public education as the pathway for their kids’ success. Nicole and Deb moved to Seattle in 1999, and have lived on Capitol Hill for the past 11 years. 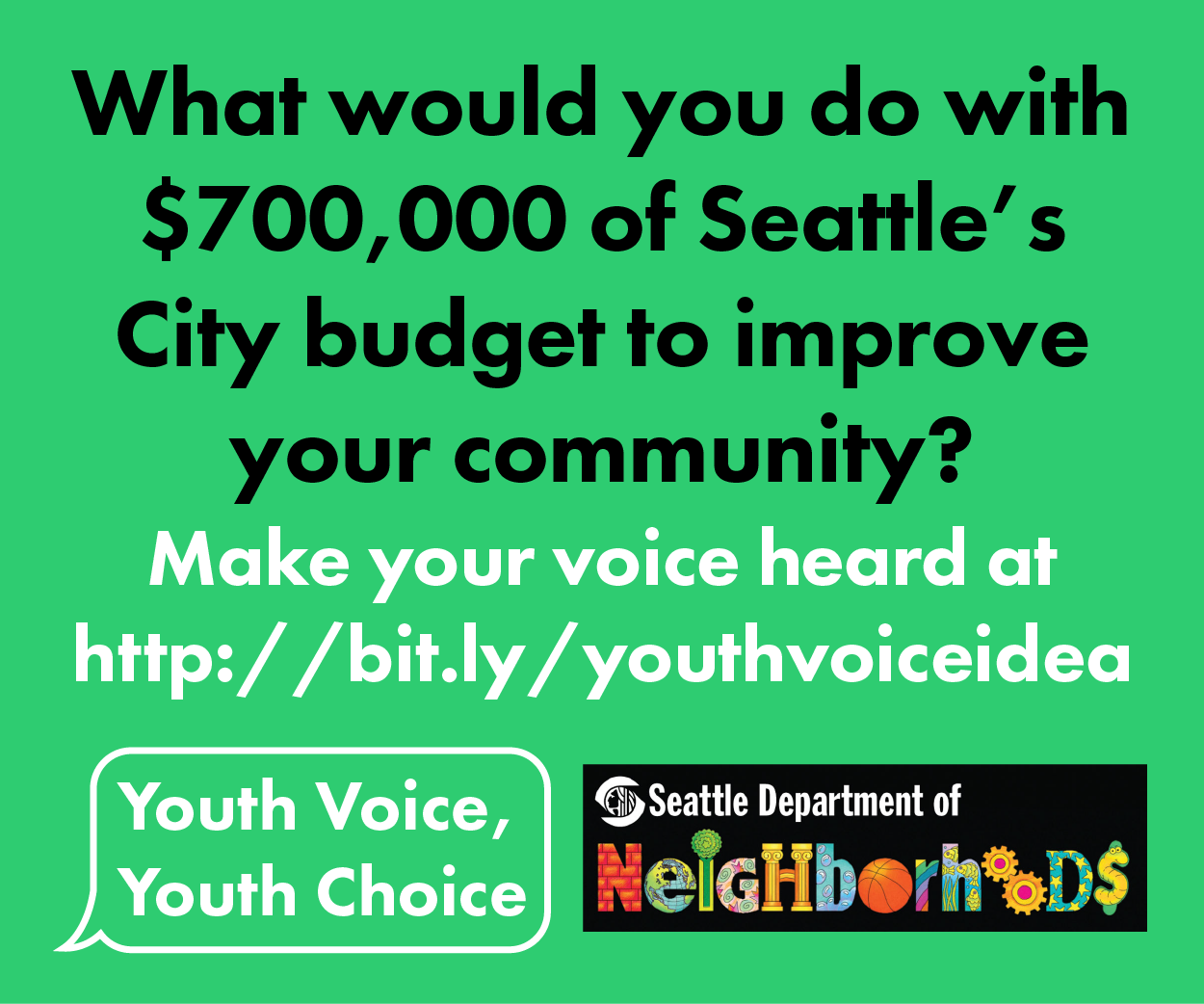