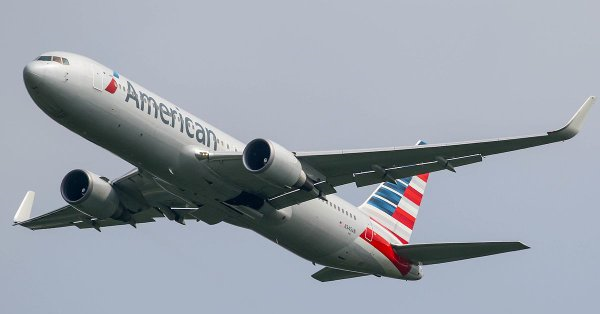 NAACP, the nation’s foremost civil rights organization, announced it has lifted its travel advisory against American Airlines. The organization issued the advisory last fall. The NAACP and its partners have been monitoring the airline’s progress on a number of commitments agreed to last year, including a diversity and inclusion gap analysis, implicit bias training for the airline’s 130,000 team members, and the implementation of a new discrimination complaint resolution process for both team members and customers.
“We have worked with American Airlines for nearly a year, and they have taken substantive action to begin to address implicit bias, said Derrick Johnson, NAACP President and CEO. “They have embraced the situation and we are encouraged by their commitment to improve upon their internal processes and increase inclusion across their airline. Our work with American has included very candid, open and ongoing dialogue about the realities for African Americans who travel with American and other airlines, and we will continue to monitor progress and share feedback with them.”
“The news belongs to American’s 130,000 team members who have enthusiastically embraced our goal to lead all industry in diversity, inclusion and equality.  This is work that will never be complete, but we are making great progress,” said Doug Parker, CEO and Chairman of American Airlines. “We thank the NAACP for recognizing our progress and look forward to working with them in the future as we continue on this mission.”

About the NAACP:
Founded in 1909, the NAACP is the nation’s oldest and largest nonpartisan civil rights organization. Its members throughout the United States and the world are the premier advocates for civil rights in their communities. You can read more about the NAACP’s work here.

About American Airlines Group:
American Airlines and American Eagle offer an average of nearly 6,700 flights per day to nearly 350 destinations in more than 50 countries. American has hubs in Charlotte, Chicago, Dallas/Fort Worth, Los Angeles, Miami, New York, Philadelphia, Phoenix and Washington, D.C. American is a founding member of the oneworld® alliance, whose members and members-elect serve nearly 1,000 destinations with 14,250 daily flights to 150 countries. Shares of American Airlines Group Inc. trade on Nasdaq under the ticker symbol AAL. In 2015, its stock joined the S&P 500 index. Connect with American on Twitter @AmericanAir and at Facebook.com/AmericanAirlines.