You are here: Home / Featured Stories / In Loving Memory of Frank Fields, Jr.

Frank Fields, Jr. of Seattle and Oklahoma City passed away peacefully in his sleep on January 28, 2019, at age 88, in his home in Renton, Washington.

Known for his friendly, open manner and giant smile, Frank was born in Osceola, Arkansas on February 4, 1930 as the only child to the union of Ophelia Willis and Frank Fields, Sr. He lived in Osceola with his aunt and uncle, whom he fondly called “Aunt Tinny” and “Uncle Britches” until he went to the Woodstock Training School in Memphis, Tennessee. As a high schooler, he came to Seattle to be with his mother and graduated from Garfield High School.

After high school, he joined the Merchant Marines and traveled the world for several years before returning to Seattle and taking a job as a meter reader for the Seattle Water Department in 1953. This proved to be an important job, as Frank created a career at the Water Department. He remained there, rising through various positions until he retired in 1983 as the Director for Customer Service.

While working at the Water Department, Frank discovered golf. He played golf with a passion until he was no longer able. He was active in the Fir State Golf Club, (the first African American golf

club in Seattle), the Eastside Golf Club and the Eastern Golf Club (OK).

He married Joyce Dugat in 1951 and they had two children, Frank Michael, and Michelle Marie.

He was a member of First African Methodist Episcopal Church in Seattle and Avery AME in Oklahoma City. Frank will be remembered for his love of golf and playing chess with his friend Morris Byrd. 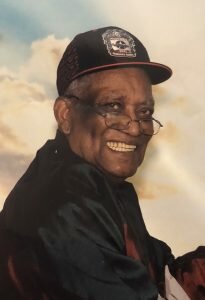 Our heartfelt condolences to the family of  Frank Fields, Jr.
Please Sign, Leave a Comment or Memory for the family to cherish 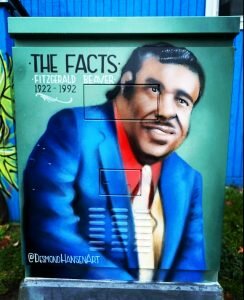