You are here: Home / Obituaries / In Loving Memory of Chrisma Crumpton 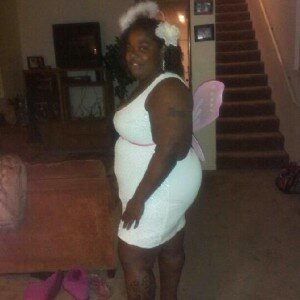 Chrisma Crumpton was 37 years old; born on September 03, 1979, in Portland, OR to Coffee Williams and Gary Crumpton. She grew up with her mother in Seattle until the age of 4, after which she was moved to Tacoma and raised by Kristi and Gary Crumpton. She lived there for most of her life. She graduated from Chief Leschi High School in 1998 and later pursued and completed her Bachelors Degree from Evergreen State College in 2007.

Chrisma was survived by two sons. Azariah Jackson 10 years old and Jaqueze Crumpton 3years old. She also leaves behind an older brother Anthony Vasquez and four sister Deidire Mack Williams, Jayme Crumpton and Alicia Crumpton and Sheree Trammell; two nephews Derrion Vasquez and Kyree Vasquez and two nieces Elonna Mack Nelson and Shyla Vasquez. These are just a few of the many family members and friends that will continue her legacy. A special thanks to Gail Crumpton for your emotional and spiritual guidance.