You are here: Home / News / African American / Lawyers’ Committee for Civil Rights Under Responds to Louisiana Department of Justice’s Decision Not to Charge Baton Rouge Police Officers for Shooting Death of Alton Sterling 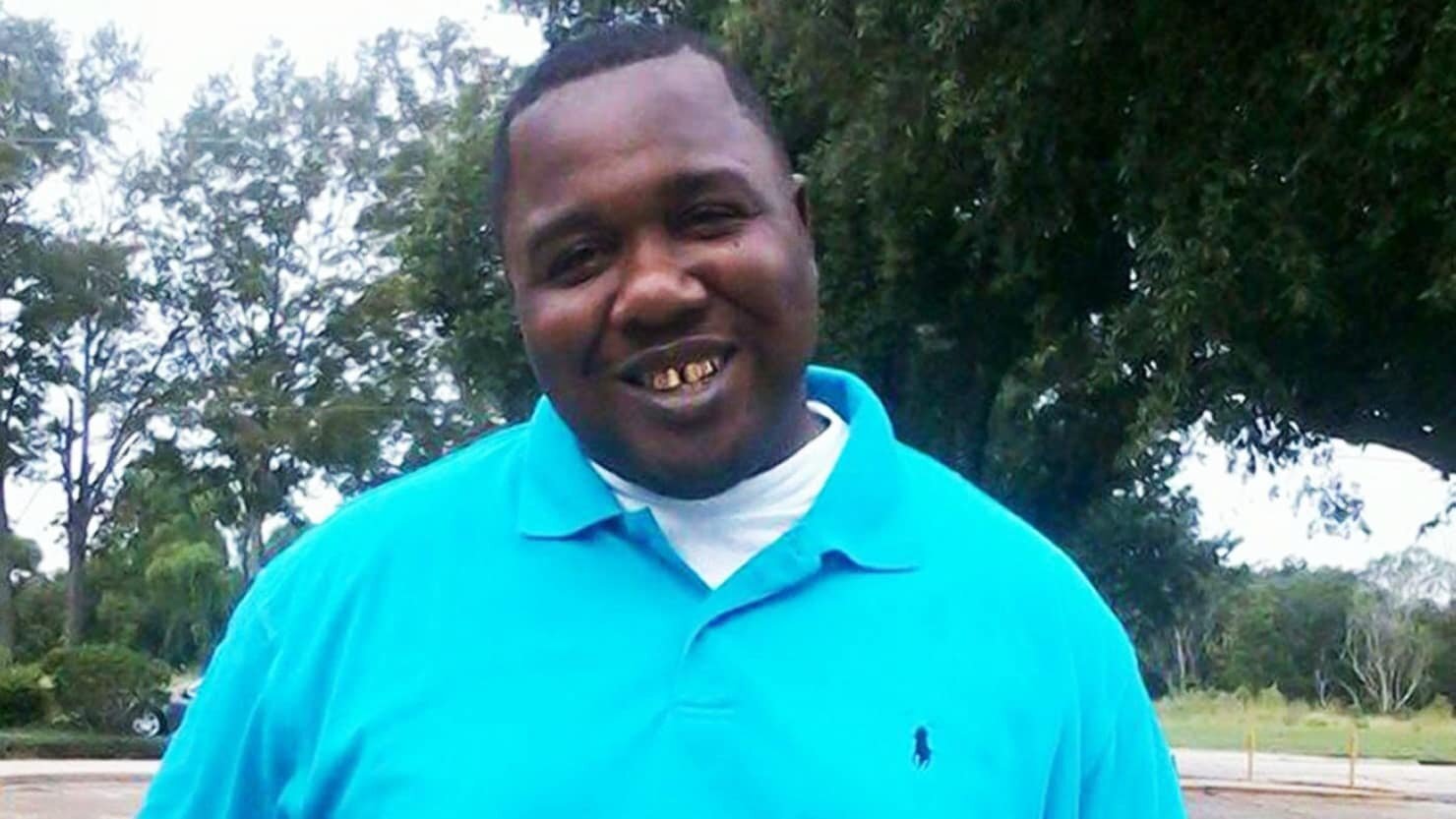 The Lawyers’ Committee for Civil Rights Under Law issued a statement in response to today’s decision by the Louisiana Department of Justice to not pursue criminal charges against the officers responsible for the fatal shooting of Alton Sterling in Baton Rouge, Louisiana.

Kristen Clarke, president and executive director of the Lawyers’ Committee for Civil Rights Under Law stated: “The Louisiana Department of Justice’s decision not to pursue criminal charges in the fatal shooting of Alton Sterling is a punch in the gut for those who seek justice and who seek an end to the long and pervasive police shooting crisis in our country.  In case after case, officers get the benefit of the doubt because they bear a badge and a gun. Police shootings of unarmed African Americans across the U.S. is a crisis tearing apart families and communities. 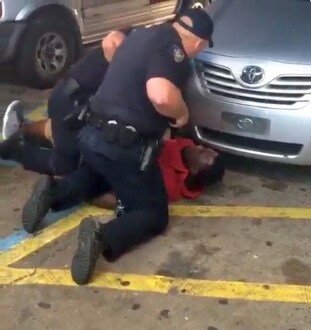 Today’s decision comes at a time when Attorney General Jeff Sessions has all but shut down federal investigations into police departments that evidence a pattern and practice of using deadly and excessive force without basis.  In every respect, this federal government has signaled that police shootings are not a priority issue, thereby discouraging local and state prosecutors from taking these matters seriously.

We urge federal and state lawmakers to use this moment to evaluate existing laws that make it difficult to hold officers accountable when they take a life without basis. It is only when officers are held criminally accountable for the deaths of unarmed African Americans that we will fully restore public confidence in the justice system and bring about long overdue reform in the way in which officers use deadly force.”

A copy of Louisiana Attorney General Landry’s report presenting the findings in the investigation into the death of Alton Sterling can be found here.