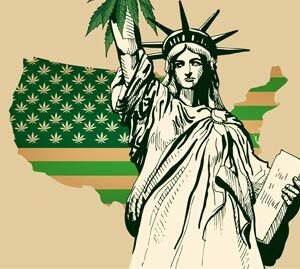 “During our nation’s War on Drugs, Black and brown people have been stuck in to the eye of the storm, bearing the brunt of tough sentencing and harsh collateral consequences. As Congress considers the end of marijuana prohibition, we are proud to stand with our allies in the formation of the Marijuana Justice Coalition. Effective legislation that brings an end of marijuana prohibition must include provisions that both promote racial equity and justice for the communities that have been historically targeted by over-enforcement of marijuana laws,” said Kristen Clarke, president and executive director of the Lawyers’ Committee for Civil Rights Under Law.

Today the Marijuana Justice Coalition released a set of principles for federal marijuana reform, encouraging Congress to include criminal justice reforms and promote diversity as members develop legislation. The coalition launch is timed to coincide with “Marijuana Laws in America: Racial Justice and the Need for Reform” – the first ever hearing in Congress to contemplate an overhaul of federal marijuana laws, which will take place on Wednesday, July 10, 2019.

The continued enforcement of marijuana prohibition laws results in over 600,000 arrests annually, disproportionately impacting people of color who are on average almost 4 times more likely to be arrested for marijuana possession than their white counterparts, despite equal rates of use across race.1 Additionally, simple marijuana possession was the fourth most common cause of deportation for any offense and the most common cause of deportation for drug law violations. Moreover, out of the 33 states that have legalized marijuana for recreational or medical purposes (including the District of Columbia), the industry has proven lucrative for residents without a criminal conviction.

Clarke continued: “with a projected industry value of $50 billion by 2026 and a vastly expanding job market, we cannot forget that the growth of this industry has come at the expense of millions of people who bear the resulting impact from a criminal record tied to low-level marijuana possession, in addition to those that still remain incarcerated for related offenses.” 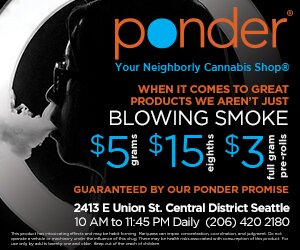