You are here: Home / Sports / College / Lawmaker’s bill would allow college athletes to be paid in Washington 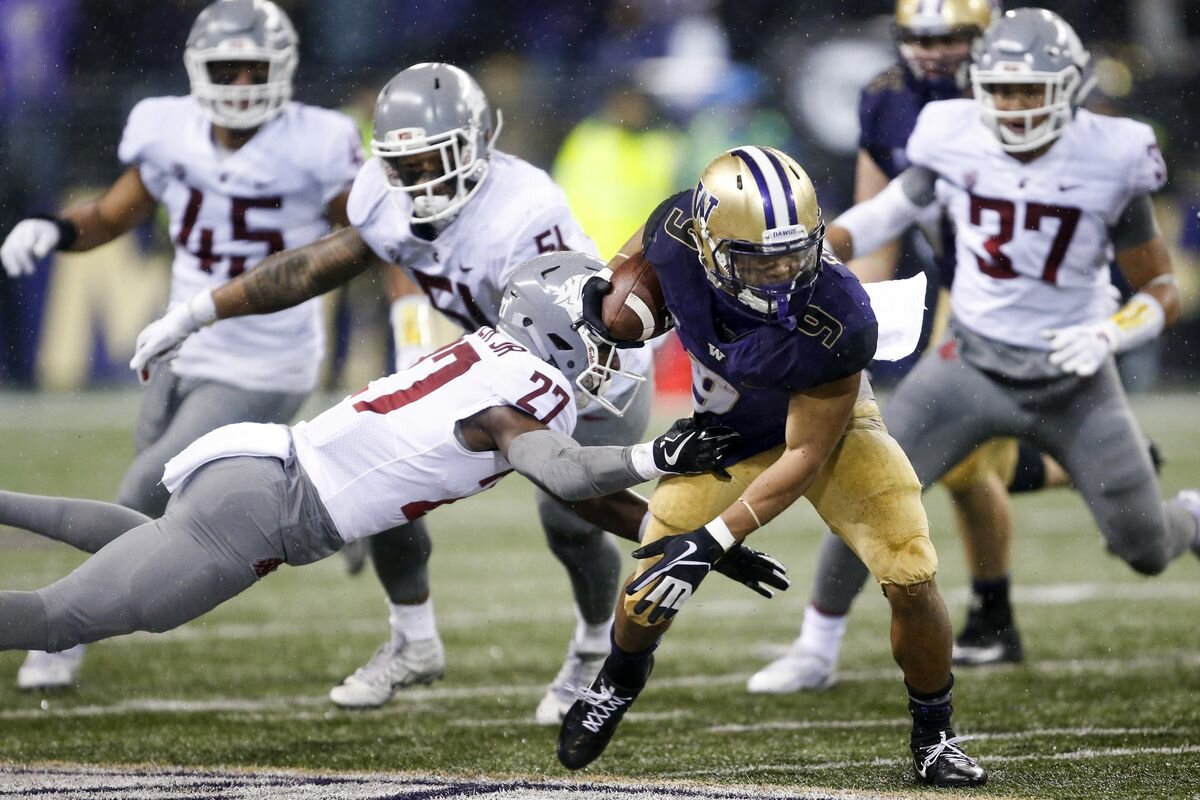 A Washington state lawmaker is proposing legislation that would allow the state’s college athletes to get paid. Republican state Rep. Drew Stokesbary has pre-filed a bill that essentially would allow collegiate athletes to earn an income or be financially compensation. But the money would come from endorsements and not a salary.
Stokesbary says billions of dollars are poured into college athletics, but athletes don’t see any of it. His bill would even allow athletes to hire agents.
“In theory, if you were top of your class, say a computer science graduate, and you had a lot of tech companies calling you, nobody would have a problem if you hired somebody to represent you as you negotiated job offers with Microsoft and Google,” Stokesbary said.

He said his proposal doesn’t require schools to pay athletes directly, so it won’t threaten non-revenue generating sports. The bill is in its early stages, but Stokesbary hopes it will make it to committee soon.

He said it’s time for the NCAA to change with the times.

“It’s certainly not consistent with Washington state’s values to have a system where the NCAA gets to act like a cartel and collect billions of dollars in revenue and yet prohibit the people responsible for creating that revenue from having any part of it,” Stokesbary said. He also argues that allowing athletes to earn an income might keep them in school longer and lead to less corruption.