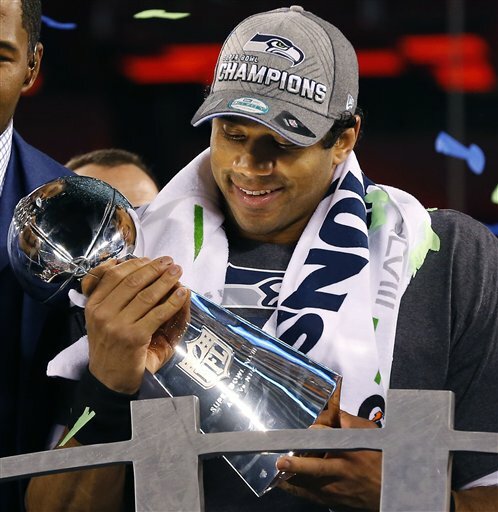 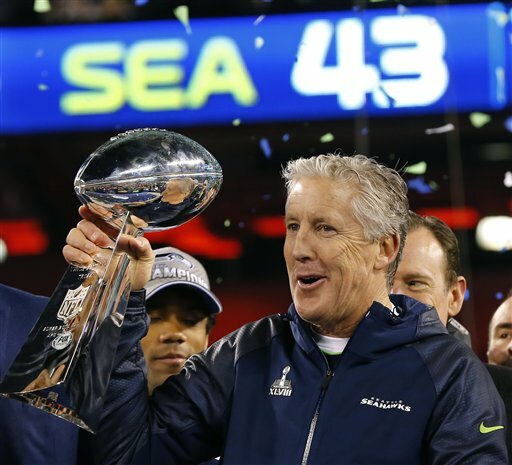 The Tacoma Fire Department has received notification that they have been awarded $3.4 million from the Staffing for Adequate Fire and Emergency Response (SAFER) program. The grant would provide funding for up to 20 existing front-line firefighter positions for two years.

“The grant allows us to hire new firefighters, but does not add new firefighter positions or expand our current deployment model,” said Duggan. “While the grant does not provide funding to re-open the station that was closed as part of the 2013-14 budget process, it is a significant step toward maintaining our current staffing levels into the 2015-16 biennium.”

The SAFER grant is administered by the Federal Emergency Management Agency and the U.S. Department of Homeland Security.