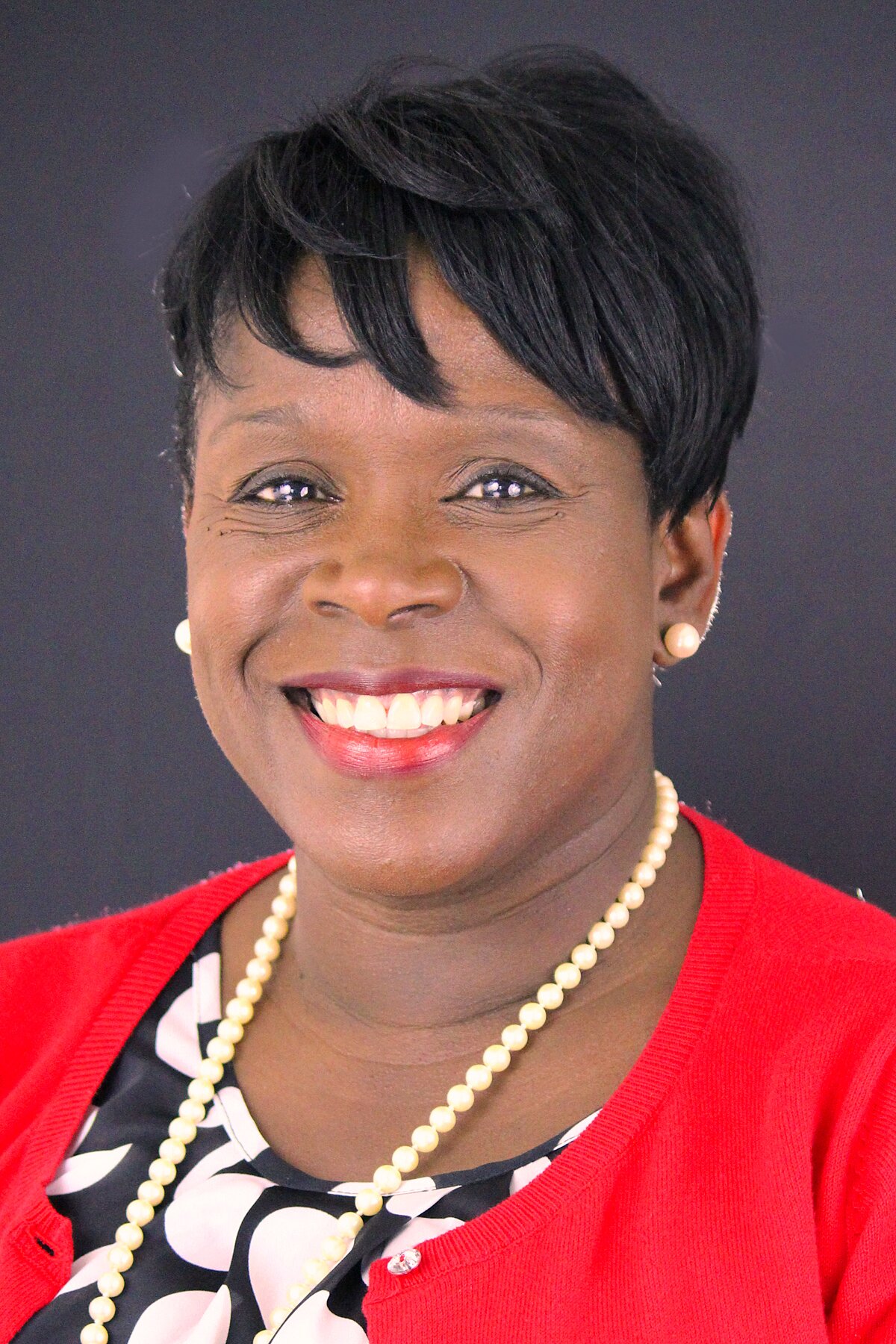 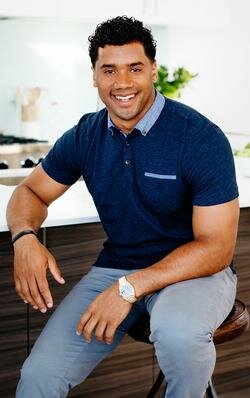 Nationally recognized educator Dr. Wanda Billingsly has been tapped to lead First Place School, a Seattle nonprofit operating an early learning center, a private primary school, and a housing program in the Central District. Billingsly took the helm April 11, 2016 as interim director and was confirmed as
Chief Executive Officer/Executive Director by the First Place Board of Directors on Tuesday, July 12th. “I’m delighted to join the First Place Family,” said Billingsly. “Our faculty, staff, board, and families are dedicated to delivering rigorous, culturally responsive education and ‘total’ child preparation.

We’re united in our commitment to student success and at the end of the day, that’s what matters most.” During her 30-year career, Billingsly has served as a classroom teacher, principal, district administrator, college lecturer, and associate college dean. She was recognized as a Distinguished P-12 Educator assist- ing the UW College of Education in its reform efforts to better train future teachers. Billingsly served 18 years in Renton School District where she excelled as a gap-closing principal in a high-needs school. Prior to joining First Place, Dr. Billingsly held senior administrative posts in Tukwila Public Schools, Federal Way Public Schools, and Seattle Public Schools. In each role, she focused on equitably meeting the needs of students who struggle in traditional classroom settings, including low-income students of all races, and students of color. Billingsly holds a Washington State Superintendent Certification, a Doctorate in Educational Leadership from City University in Seattle, a Master’s in Education from Heritage University in Toppenish, and a Bachelor of Arts in Education from Seattle University. As a highly sought speaker both locally and nationally, she has been featured in the Renton Reporter, King County Journal, and Colors NW Magazine. Since 2010, Billingsly also has served as the African American Community representative to the Washington State Educational Opportunity Gap Oversight and Accountability Committee formed by the Legislature in 2009.