You are here: Home / Entertainment / The First African American Woman to Receive an Emmy For “Outstanding Variety Special” 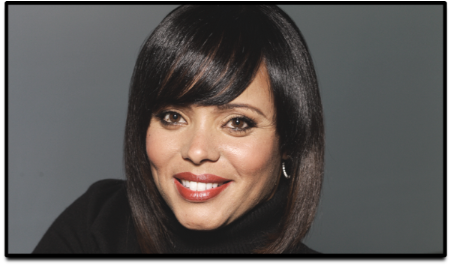 EMMY and GRAMMY Award-winning producer Rikki Hughes continues to produce successful projects for film and television.  Her growing roster includes Dave Chappelle’s latest acclaimed and provocative comedy special, “Sticks & Stones.” As a veteran in Hollywood, Hughes and her company Magic Lemonade have been behind some of the most memorable television specials and series in entertainment including, BET Honors, Kat Williams: It’s Pimpin’ Pimpin’, BET’s ABFF Honors and HBO’s All Def Comedy series.

Known as “the woman behind the laughs,” Hughes made history last year as the first African American female recipient of an EMMY for “Outstanding Variety Special” for her role as Producer of Chappelle’s Equanimity & The Bird Revelation specials, which she also won a GRAMMY for “Best Comedy Album.”

A trusted collaborator of the comedy icon, Hughes also produced his most recent Sticks & Stones, the hotly debated special that prompted enthusiastic praise from audiences (resulting in a 99% audience Rotten Tomatoes score) in the face of criticism from reviewers for material they found to be offensive. Sticks & Stones marked the 5th time working with Chappelle for Hughes, having also produced his previous specials The Age of Spin (GRAMMY Award-winning), Dave Chappelle: Equanimity & The Bird Revelation (GRAMMY and EMMY-Award winning), and Epilogue: The Punch Line.  Her accolades also include an NAACP Image Award nomination.

https://youtu.be/fmsxuITR0Gc
Having started out in the music business (and eventually running the international department for Priority Records), Hughes made her foray into television in 2001 producing awards shows such as The BET 25thAnniversary Special and The BET Comedy Awards. She transitioned into producing  stand-up series and comedy specials such as the TVOne series Who Got Jokes? starring Bill Bellamy and comedian Katt Williams’ breakout special, It’s Pimpin’ Pimpin’. Starting in 2006 and for a decade, Hughes served as the Co-Executive Producer of TVOne’s nightly series Baisden After Dark and became the go-to producer for BET’s ABFF Honors and BET Honors and the BET fashion special Rip the Runway.

Hughes’ current television project is BET’s The Next Big Thing. The music competition series follows 12 contestants as they participate in an immersive artist development bootcamp, with the finalists getting the chance to audition in front of four major record labels and possibly sign a deal. The show’s star-studded judging panel is comprised of Dame Dash, Tina Davis and Zaytoven, with guest mentors including Tamar Braxton and Lil’ Kim. 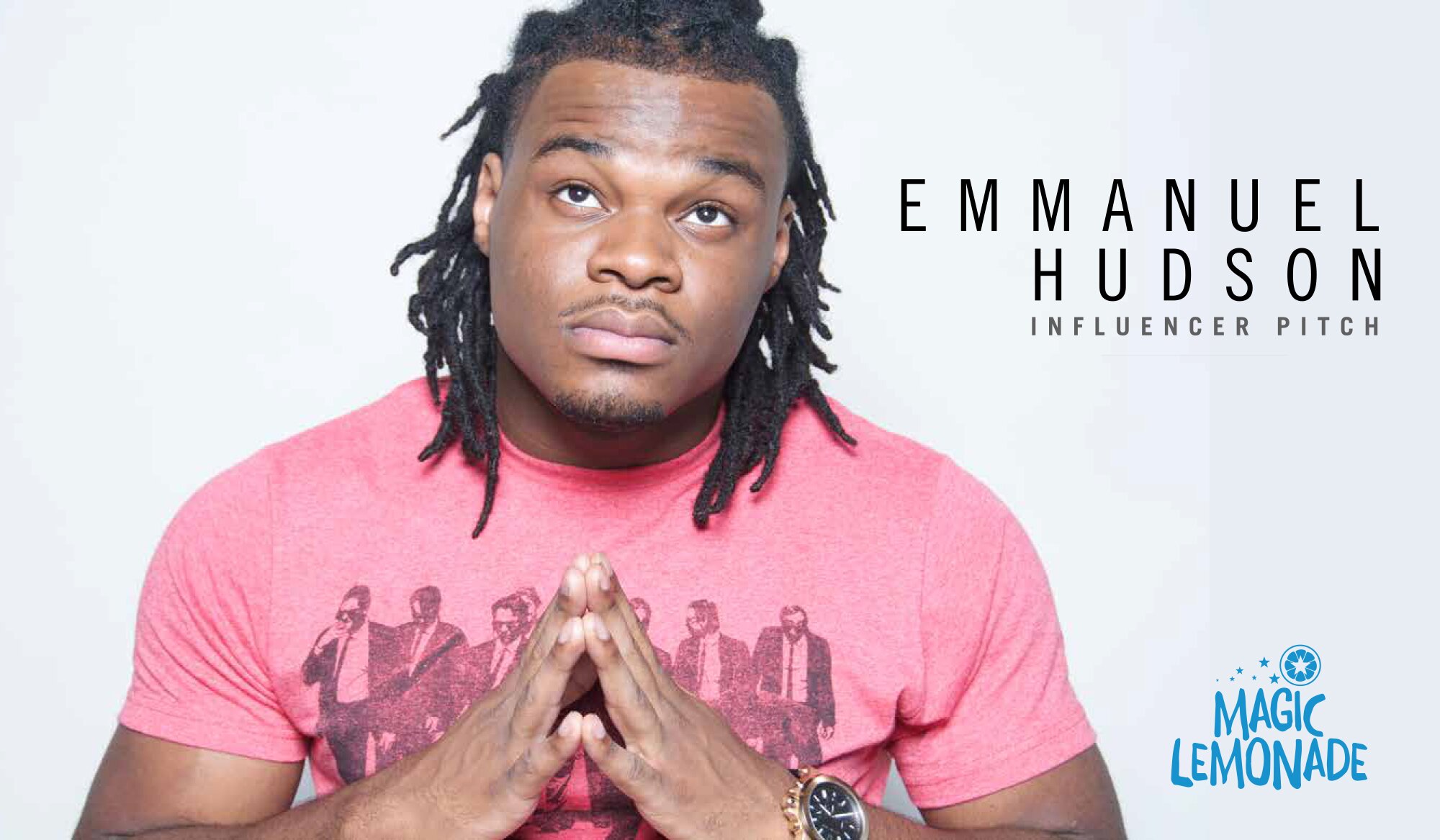