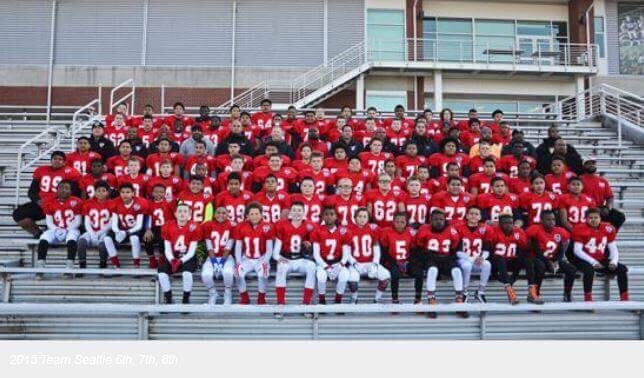 Over the past six years, Team Seattle has had three National Championship appearances along with several elite 8 and final 4 appearances. The last year 2016 for the first time Team Seattle had all three teams (6th, 7th & 8th) earn a bid to the finals in Naples, FL. Team Seattle focuses on the post season and provides a national platform for players to represent their local fall youth organizations that they play for.

This is evident by each player wearing their helmet issued from their fall organization during the tournament and practicing in their program game jerseys. The coaching staffs are diverse and made up of coaches from various programs.

Tryouts will be held in various cities this summer:

These opportunities prepare top athletes for the rest of their football careers and lives. 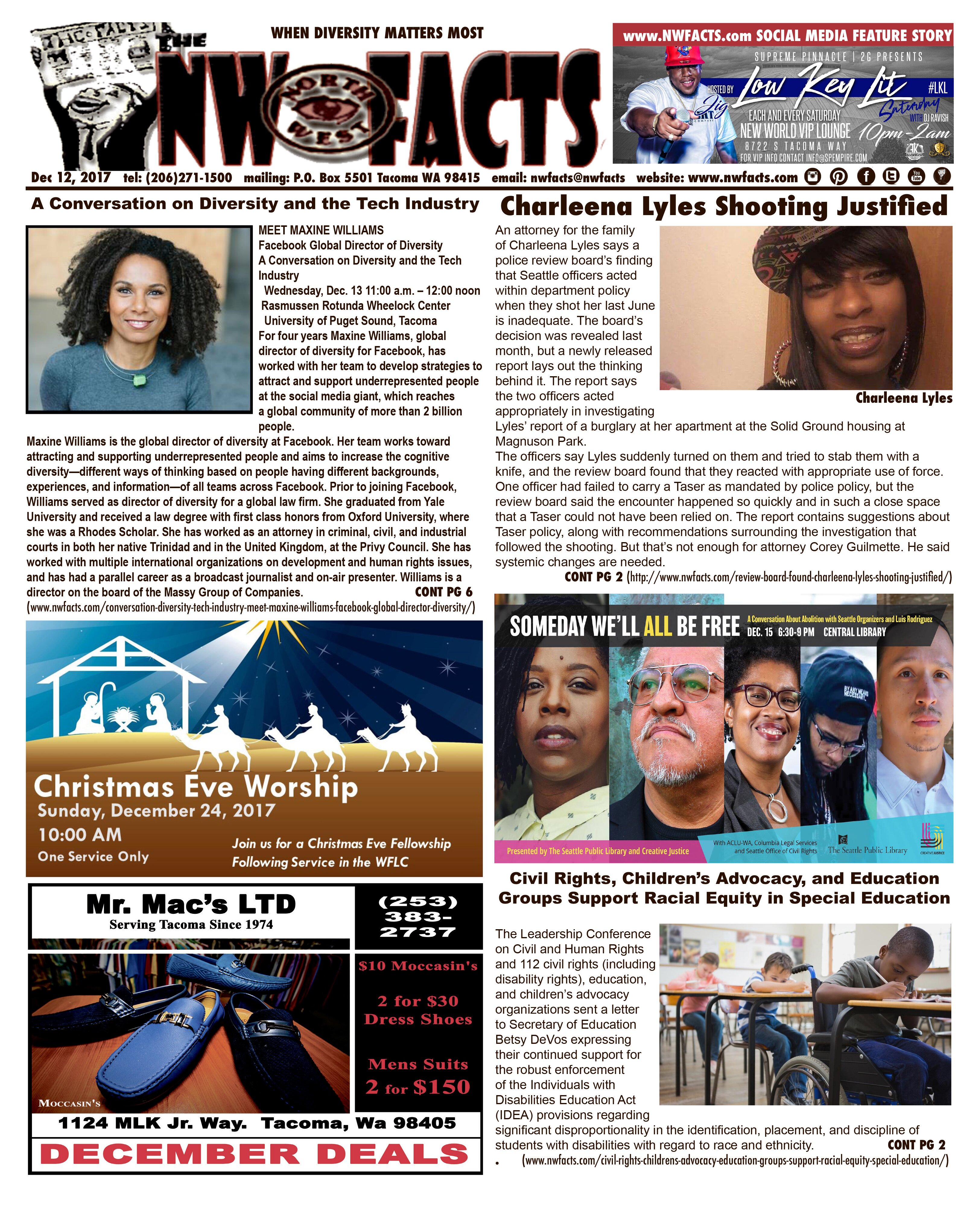 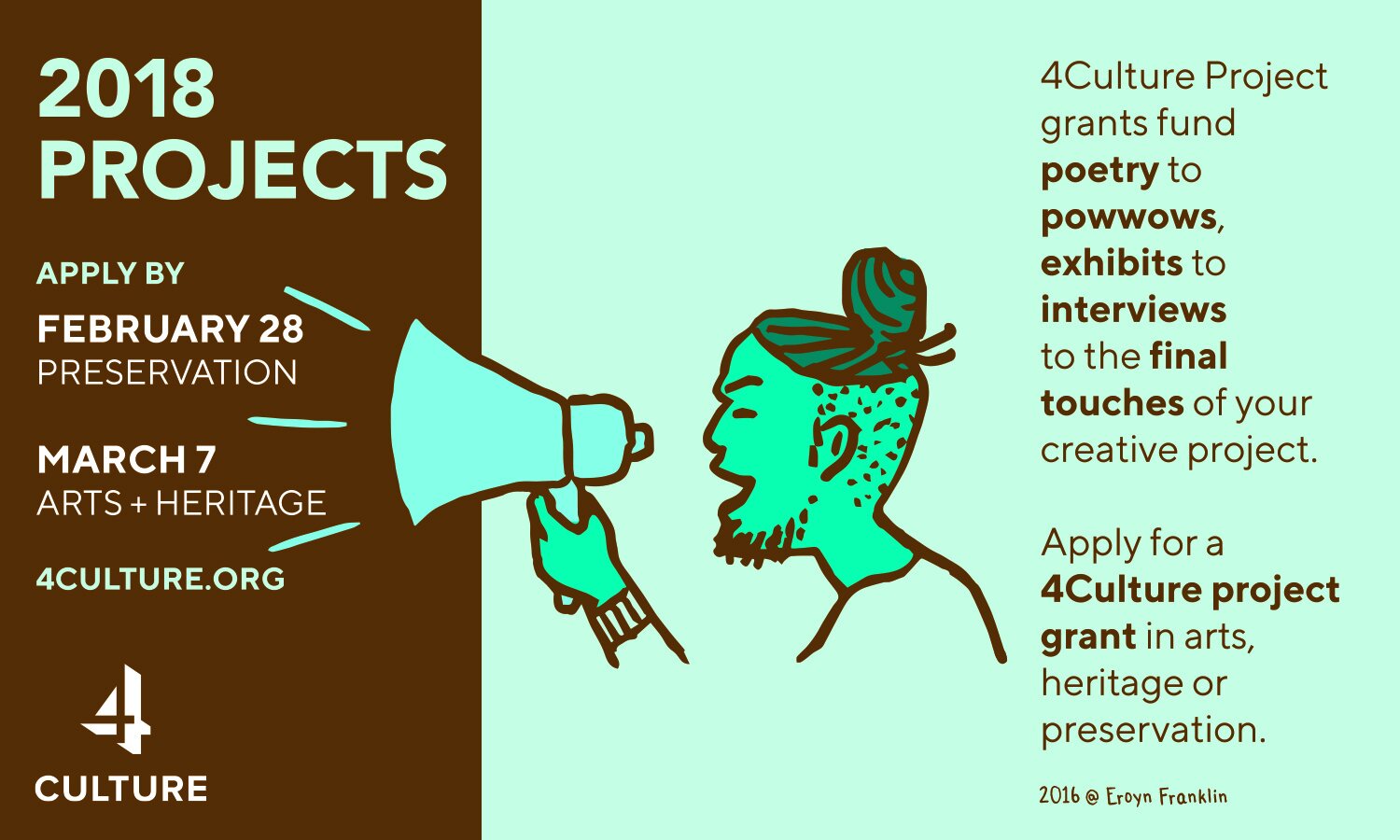 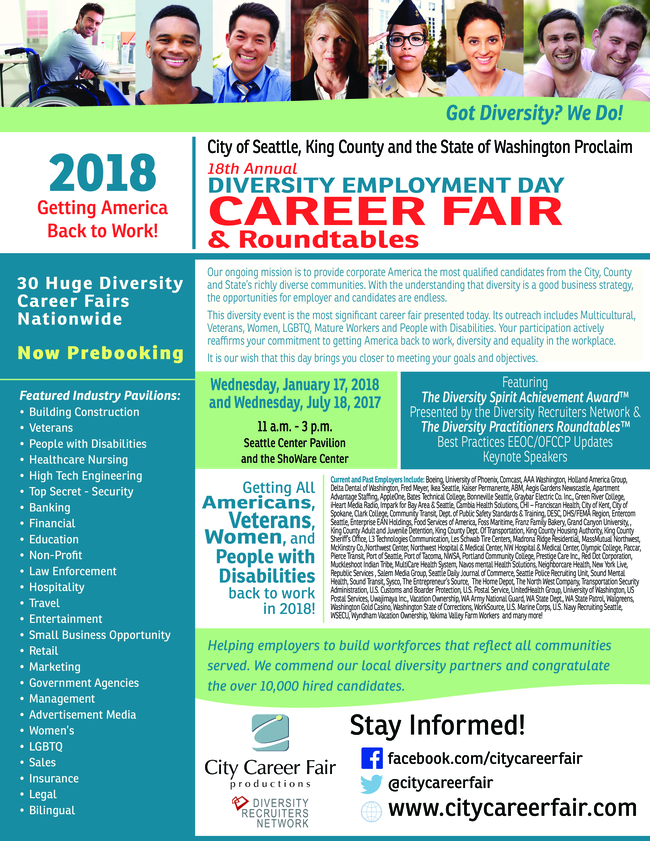 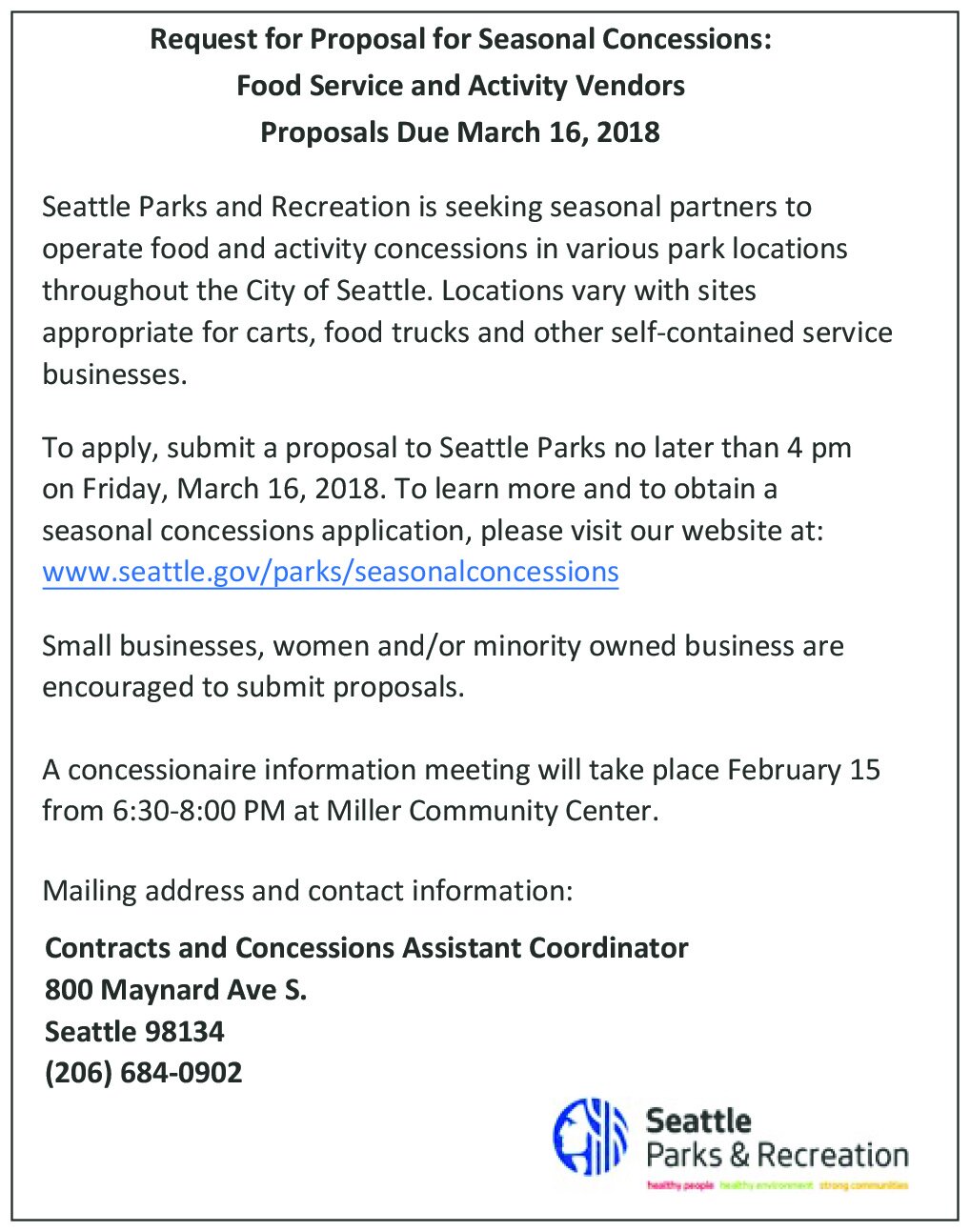 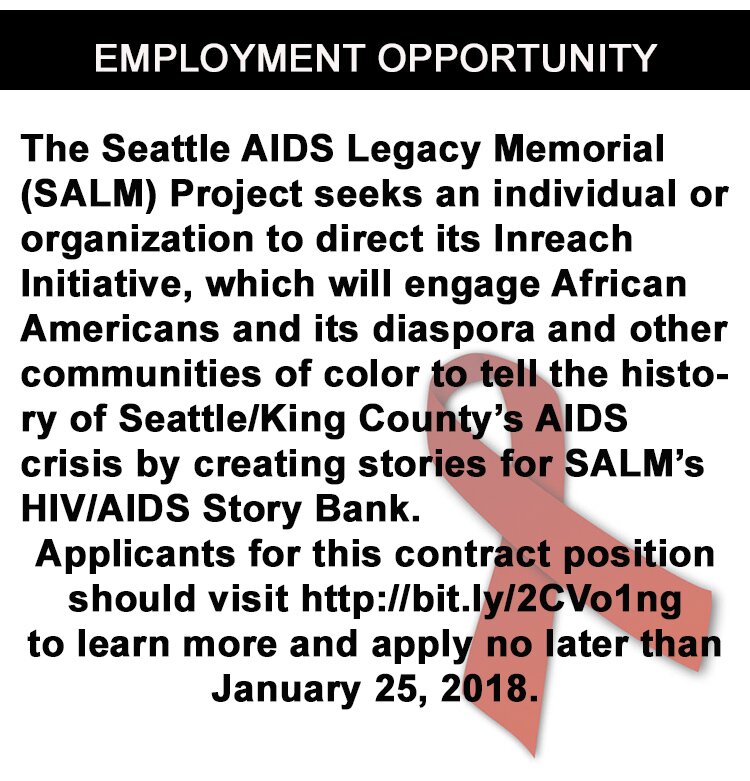 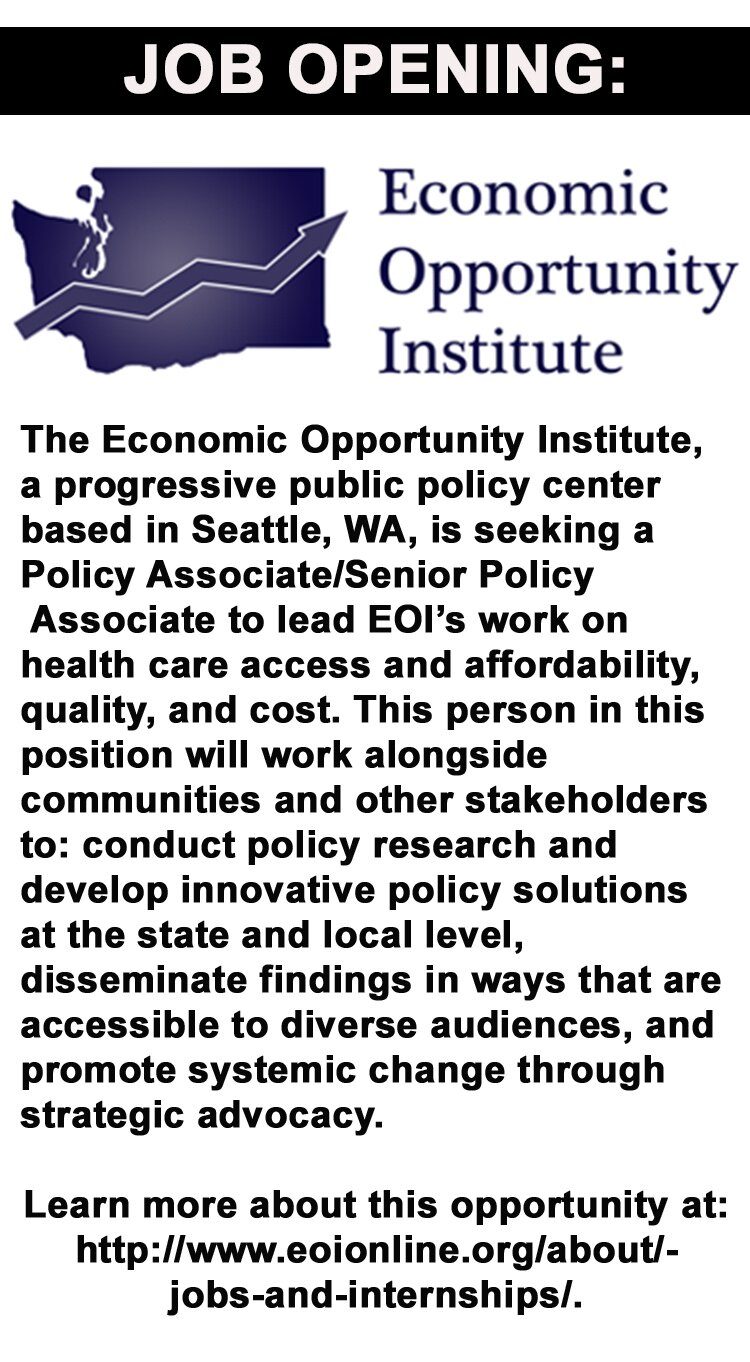 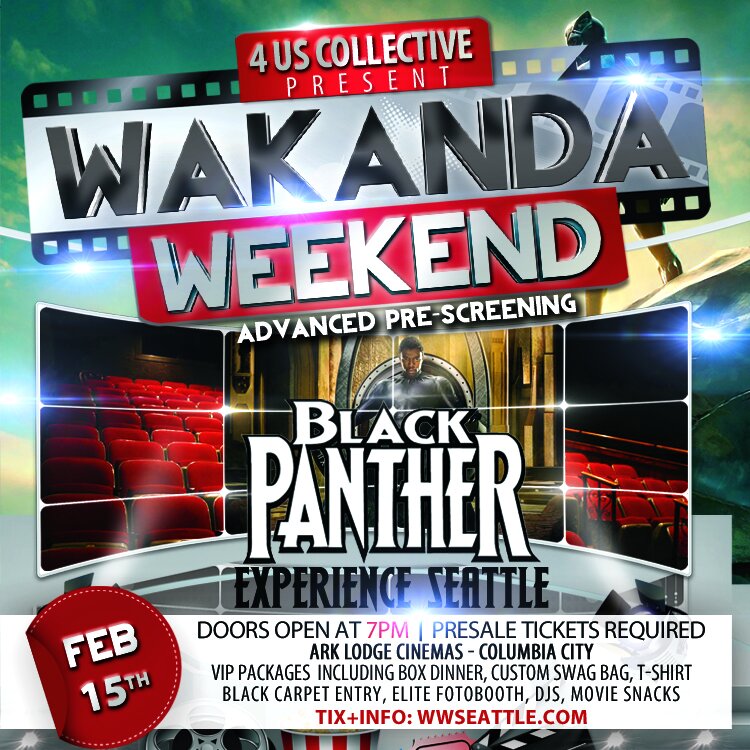 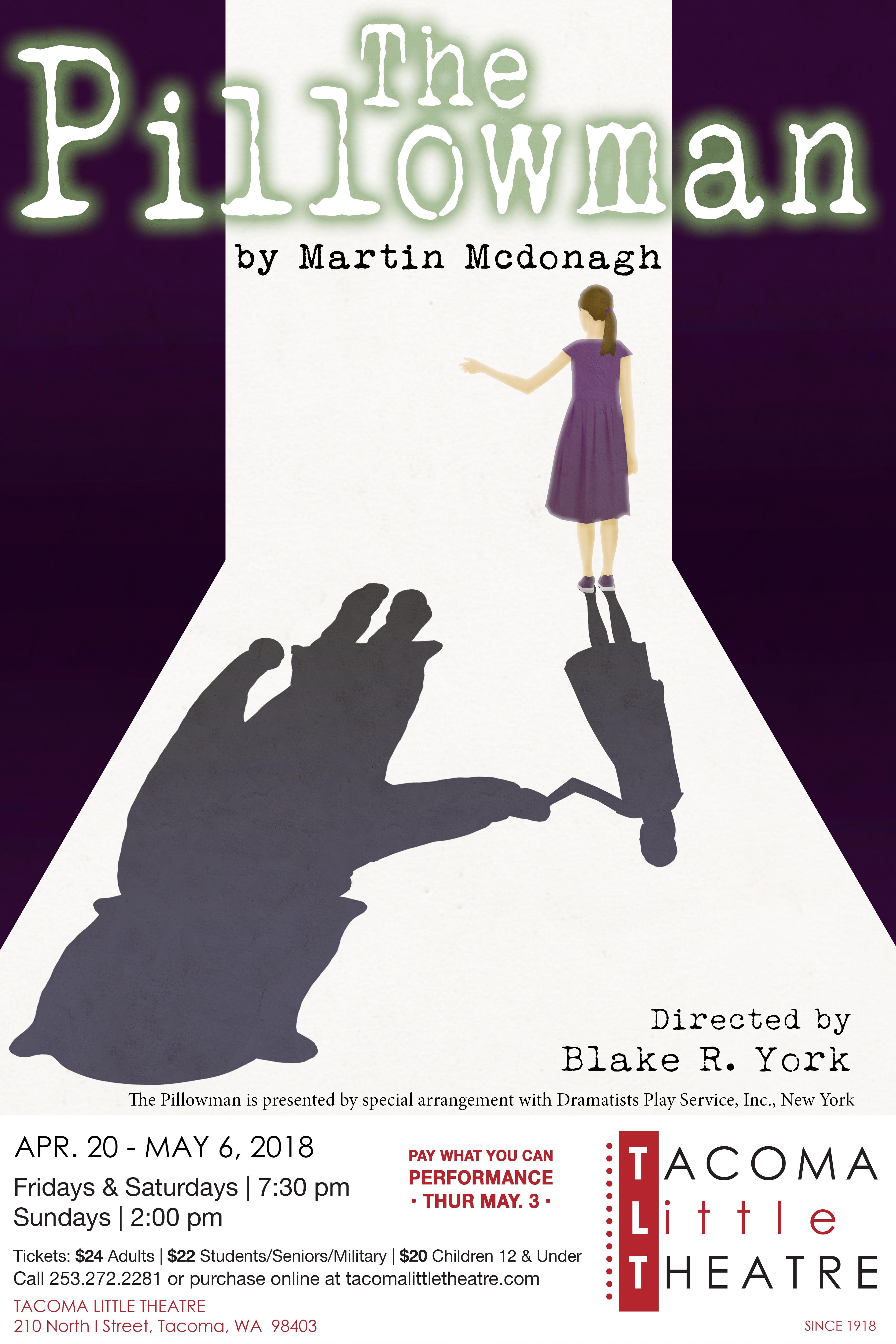