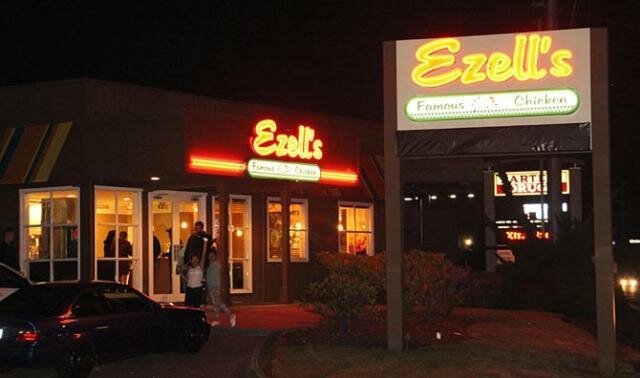 Ezell’s Famous Chicken is celebrating 35 years in business on February 3rd. In it’s 35th-anniversary celebrations Ezell’s is recognizing and honoring pacific northwest legends and bridging the work of local nonprofits that are creating legacies all of February for
Black History Month. 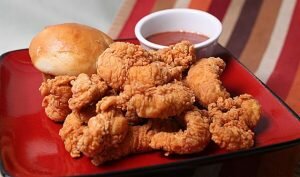 Ezell’s Famous Chicken is a household name to metro Seattle and suburbs across the state. Ezell’s Famous chicken celebration of their 35th-anniversary gala on 2/23/2019 at the Space Needle will be a historic night in Seattle’s history books.
February 23rd will earmark more than a night to enjoy good company, food and the beautiful Chihuly Glass House and Space Needle. It is an evening to highlight Legends like Lenny Wilkens
– former Seattle SuperSonics player, coach and founder of Lenny Wilkens Foundation, Jordan Babaneaux- former Seahawks player, Jesse Winesberry former State Rep, Bob Donegan, CEO of Ivar’s and Nate Miles Eli Lilly who have long roots and legacies in Seattle while uplifting the future generation of small business owners and nonprofits that are grassroots. 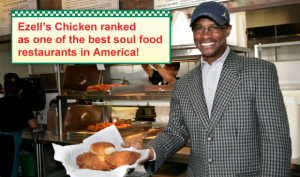 Since February 3rd, 1984 Ezell’s has been a part of employing inner-city youth in the Central district and now throughout the Puget Sound Region. Lewis said he and Co-Founders still has relationships with many of the teens that worked for them in the early years and are mentors to some. They have been inspirational in some starting their own businesses.
Ezell’s is forming a foundation to highlight and support small business owners and nonprofits who have demonstrated a mission to prevent youth violence in inner urban cities. Ezell’s will highlight and support these organizations through introducing them to decision makers, and a network that is larger than their current network. Each awardee has demonstrated working with youth in youth prevention, mentoring, education and entrepreneurship. 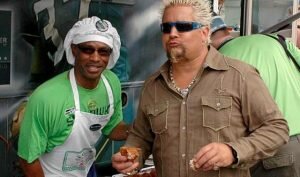 The awardees are local young emerging leaders.: Kendrick Glover (GEMS) and Dominque Davis
(Community Passageway) are both receiving Mentoring Youth awards Crystal Townsend (Be Bold Be You) she will receive an unsung hero award for the expansion of her work with single moms and lastly, Jamie Elmore former employee of Ezell’s and now local nonprofit leader of (Alopecia Support Group)
Lewis Rudd, President of Ezell’s Famous Chicken said, “As a black owned and operated business
in Seattle for 35 years is indeed a legacy, we are proud of. The old saying it takes a village to raise children is the concept we live by at Ezell’s. It takes a community to raise a business and if it wasn’t for the community Ezell’s would not be a success”. He views the Awardees as being in the business of raising children and saving lives.

In the month of February Ezell’s is available for demonstrations with chicken, interviews about
the gala and legacy awards and we are inviting media to attend the gala or the VIP ceremony. 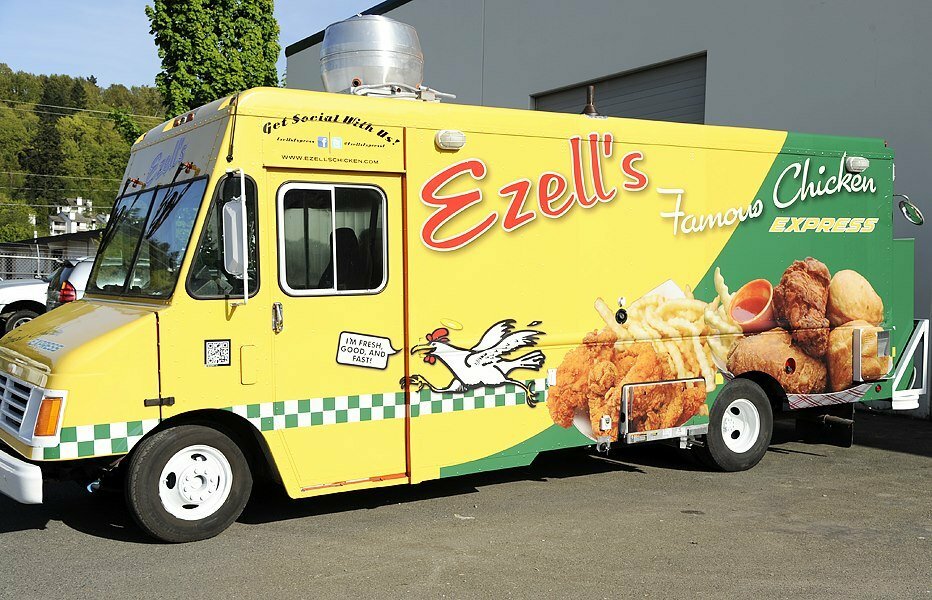 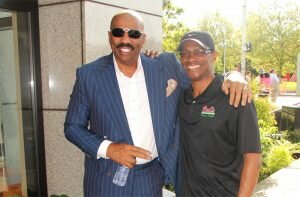 The story began when the family moved from Texas to Seattle. Shortly thereafter they decided that they’d start a business making chicken like they used to back home in Texas. Lewis and the family saw their mission as simple: Provide FRESH and high-quality chicken and
GOOD homemade side dishes served with FAST and courteous service. In short, Ezell’s Famous Chicken had to be Fresh, Good and Fast!
The family opened the first store on February 3, 1984, in Seattle’s Central District at 501-23rd
Avenue, across from Garfield High School. Since then, they have built the family business into a
national franchise.
Since the very beginning, the founders of Ezell’s Famous Chicken knew they had a product that
the public would love. Their recipes called for using high-quality ingredients and preparing
everything fresh daily. All they had to do was get customers to “just try it once,” and they would
return for more.
Ezell’s Famous Chicken has become a household name in Seattle and developed a loyal
following throughout the Pacific Northwest. Today, there are several locations, a dedicated
catering division and two mobile food trucks to serve the growing customer base.