You are here: Home / Sports / Professional / Edgar Martinez will deservedly be enshrined with the greats of the game 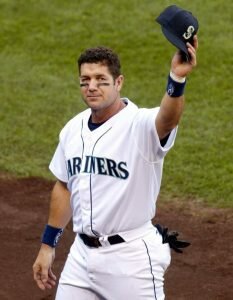 Edgar Martinez for being elected to the National Baseball Hall of Fame:

We salute Edgar Martinez on his election to the National Baseball Hall of Fame. Having watched his entire career in Seattle, I thank Hall of Fame voters for this much-deserved recognition for one of the greatest hitters of all time.

Edgar is King County’s guy, having spent all 18 of his playing seasons, plus three more as hitting coach, dressed in Mariners blue.

A two-time American League batting champion and seven-time All Star, Edgar was equally adept at hitting for average, connecting for extra bases, or waiting out pitchers and forcing walks. As a baseball fan, I remember the thrill of watching him step to the plate in pressure situations, knowing that he gave the Mariners the best chance of pulling out a win. 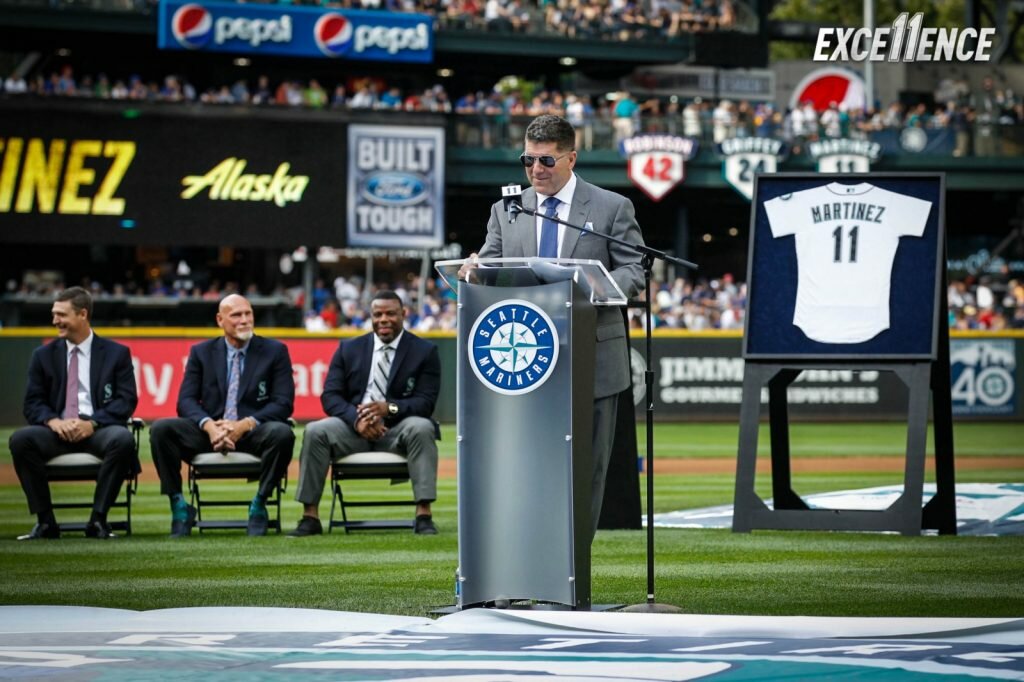 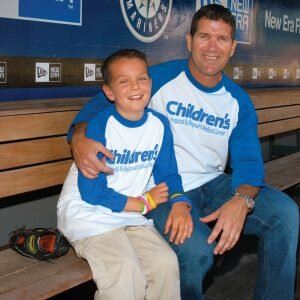 Edgar and his wife, Holli, have been great community leaders over the years as well: establishing the Martinez Foundation, and supporting Seattle Children’s Hospital and the Edgar Martinez Endowment for Muscular Dystrophy Research, which the Mariners established in his honor.

It took all 10 of his allowed appearances on the ballot, but Hall of Fame voters finally got it right: Edgar will deservedly be enshrined with the greats of the game.