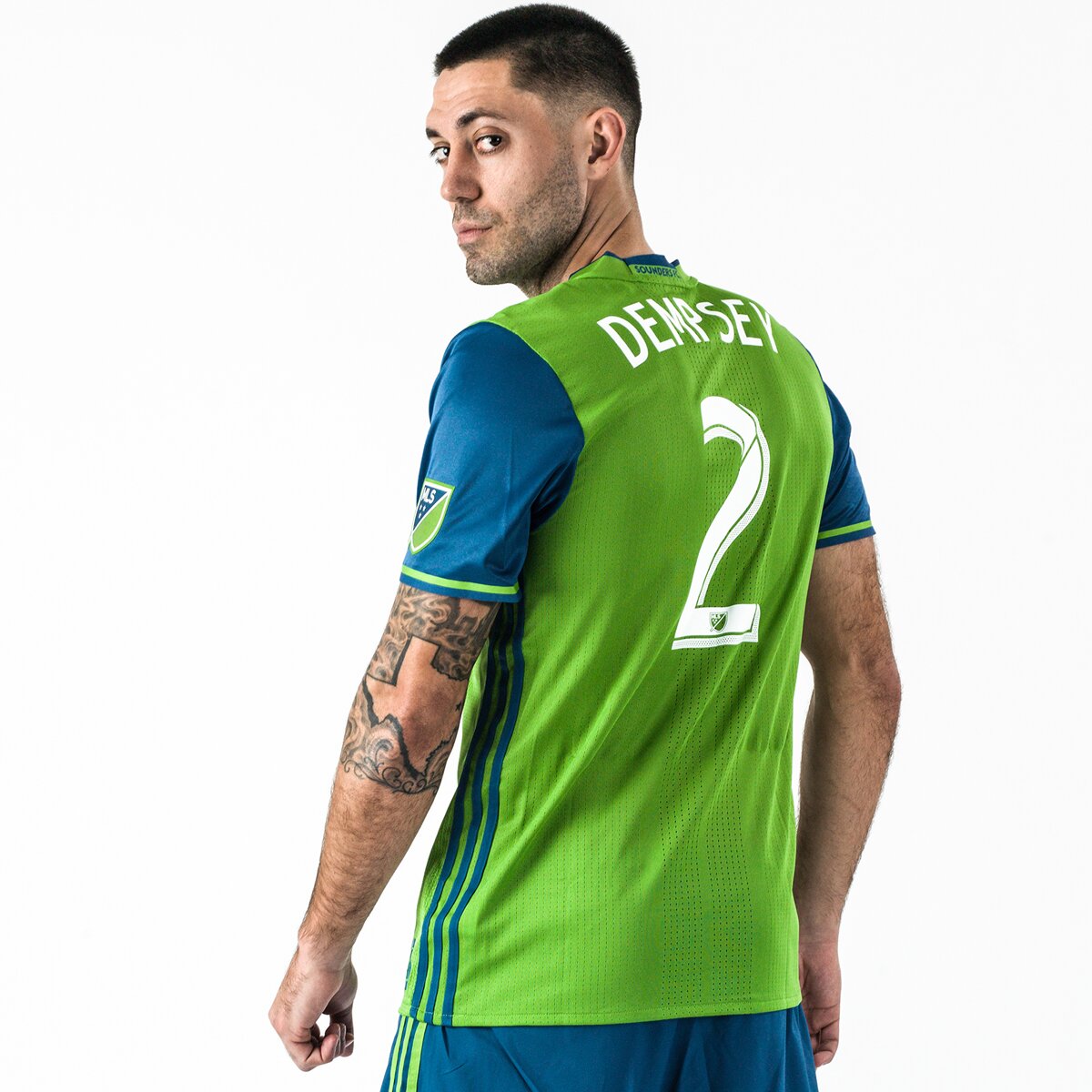 Clint Dempsey continued his goal scoring spree for club and country on Saturday night and helped the Seattle Sounders (1-3-0, 3 pts) break into the win column for the first time this season after three loses with a 1-0 win over the Montreal Impact (2-2-0, 6 pts) The 79th minute header by Dempsey from an Andreas Ivanschitz corner brought a loud roar of relief and satisfaction from 39,705 fans who had finally seen the promised land .

“It feels good to be winning both club and country again and this was an important win for us and hopefully we can gain confidence from it, we got a clean sheet and that is big for us and so it was finally nice to get the three points.” Dempsey said after the game.

Dempsey scored a goal in Tuesday night’s USMNT 4-0 trashing of Guatemala in a CONCAF World Cup qualifying match. Dempsey’s goal in that game gave him 49 career goals for the USMNT good enough for second behind Landon Donovan’s all-time record of 57.

The lone goal by Dempsey in Saturday nights MLS contest was the lone bright spot in a game that was truly a dog fight where no one side could get their nose in front of the other. The lack of flow in the game was due to each side never stringing four or more consecutive passes together.

Every time Seattle tried to play the ball wide Montreal clogged the outlet pass to the Seattle player that was waiting for the ball. The result would be an intercepted by the visitors and resulting in a Montreal counter attack that was disrupted by a determined Seattle defense.

Montreal came into the game leading the MLS Eastern Conference and the loss to the Sounders was it’s second consecutive loss in as many games.

“If you take away the first 10 minutes if the game, I thought that we played well in stretches and yes having Didier Drogba playing would have helped but overall I thought we gave it a good effort.” Montreal coach Mauro Biello said after the game. Drogba has been given permission to skip games being played on artificial surface such as Century Link Field.

Despite the loss to the Sounders, the Impact find themselves in three tie for first place in the Eastern Conference with the Philadelphia Union and New England Revolution. The Sounders are still cellar dwellers of the MLS Western Conference.