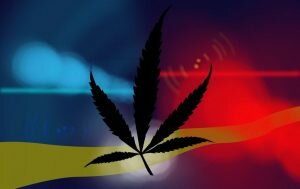 Kristen Clarke, president and executive director of the Lawyers’ Committee for Civil Rights Under Law, released the following statement in response to Governor Gov. J.B. Prtizker’s issuance of pardons to over 11,000 people with low-level marijuana convictions in Illinois:

“We applaud bold action taken by Governor Pritzker to right the wrongs of the past by issuing pardons to thousands of people carrying convictions for low-level marijuana possession.  The racial disparities infecting our criminal justice system are undeniable and have had a devastating impact on Black and brown communities. We may not be able to erase all of the damage that the war on drugs has unleashed on communities of color but, going forward, we can provide all individuals with low-level marijuana convictions the chance to start anew and overcome barriers to reentry.” 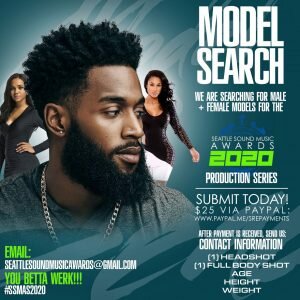 I honestly can’t believe 2019 is over…Just…Like…That! WOW! What an incredible year! From hardships to triumphs, WE MADE IT THROUGH!!!

If you notice, I try not to spam you with daily updates. Know that I value your time and when you receive our emails, I want you to know that there’s something special that we’d like to share with you.

We’re offering incredible opportunities for your brand in 2020:

We’re headed to LA for Grammys Weekend JAN 23-27 and MIAMI for
Super Bowl 54 JAN 30-FEB 3. Let us know if you’re interested in promotion, or if you’re hosting events in LA or Miami. We can even assist you with finding venues (luxury homes, unpublished locations, recording + television production studios) or curating your own popup shop! We are here to help!

Once again, HAPPY NEW YEAR!!!
I wish you great health and prosperity!!! 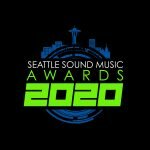 www.nwfacts.com
When Diversity Matters The Most … 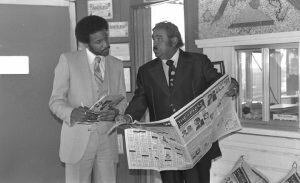